Football Australia is pleased to advise that 28 Australian Match Officials have been appointed to FIFA’s Panel of International Referees for 2022.

Referees Daniel Elder and Adam Kersey – who both regularly whistle in the Isuzu UTE A-League Men’s competition – have been elevated to FIFA’s Panel of International Referees for this first time this year.

Football Australia Chairman and Chair of Football Australia’s Referees Committee, Chris Nikou, congratulated the match officials for earning a place on the distinguished panel, and offered additional acknowledgement to Elder, Kersey, Hargrave, and Robinson for being recognised as among the best in the globe for the first time.

Australian match officials have always been highly regarded within the global football landscape and it is pleasing to see that FIFA has continued to recognise this through the appointment of 28 Australians to the Panel of International Referees for 2022,” Nikou said.

“Congratulations to the new additions to the panel in Daniel (Elder), Adam (Kersey), Lauren (Hargrave), and Kearney (Robinson).

Football Australia Chief Executive Officer, James Johnson, explained that the ongoing development of Australian match officials is central to the growth of the game in Australia.

Refereeing remains a key focus for Football Australia, and it is pleasing to see Australian Match Officials once again recognised by FIFA,” Johnson said.

“We congratulate all the 2022 Panel or their opportunity to represent Australian football on the global stage.”

“With the FIFA World Cup Qatar 2022™ now just 11 months away and a home Women’s World Cup™ in 2023, it is an exciting time for Australian refereeing and football more broadly,” he said.

Referees Casey Reibelt, Lara Lee, Kate Jacewicz, and Assistant Referee Joanna Charaktis will represent Australia in India over the coming weeks, while Matthew Cream and Renae Coghill called time on their international Refereeing careers at the end of 2021.

Australian Match Officials on the FIFA Panel of International Referees 2022 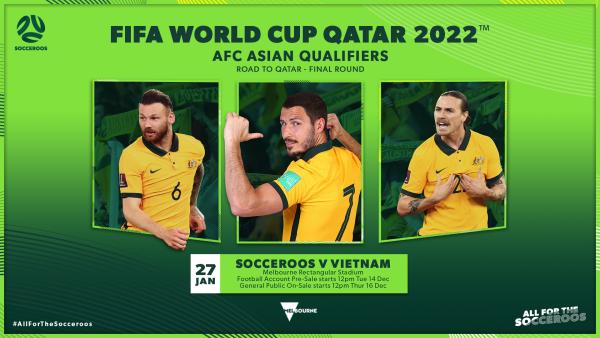 Get your tickets for Socceroos v Vietnam!

After four years away, the Socceroos are heading back to Melbourne to take on Vietnam in a crucial clash on the road to Qatar! In 2022, every matchup is a crucial clash, and the team are ready to build their chances of qualifying for the FIFA World Cup Qatar 2022TM in front of 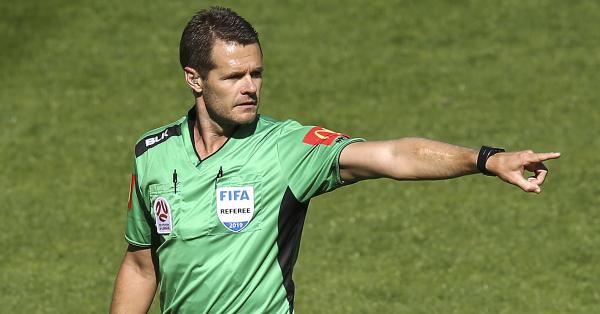 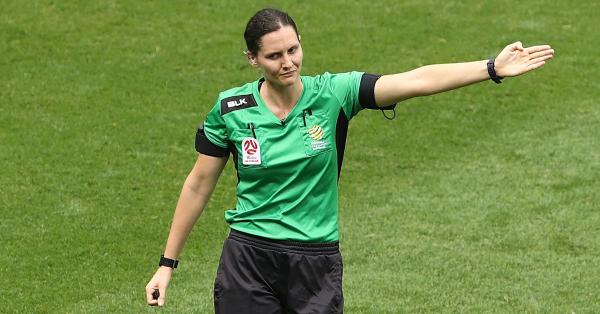