“It’s key that FFA becomes a leader in the Indigenous space. As part of the consultation process for the XI Principles, we have spoken with the Indigenous community over the past four months.

“One of the concrete outcomes of that process will be appointment of a National Indigenous Manager in the first quarter of 2021.” 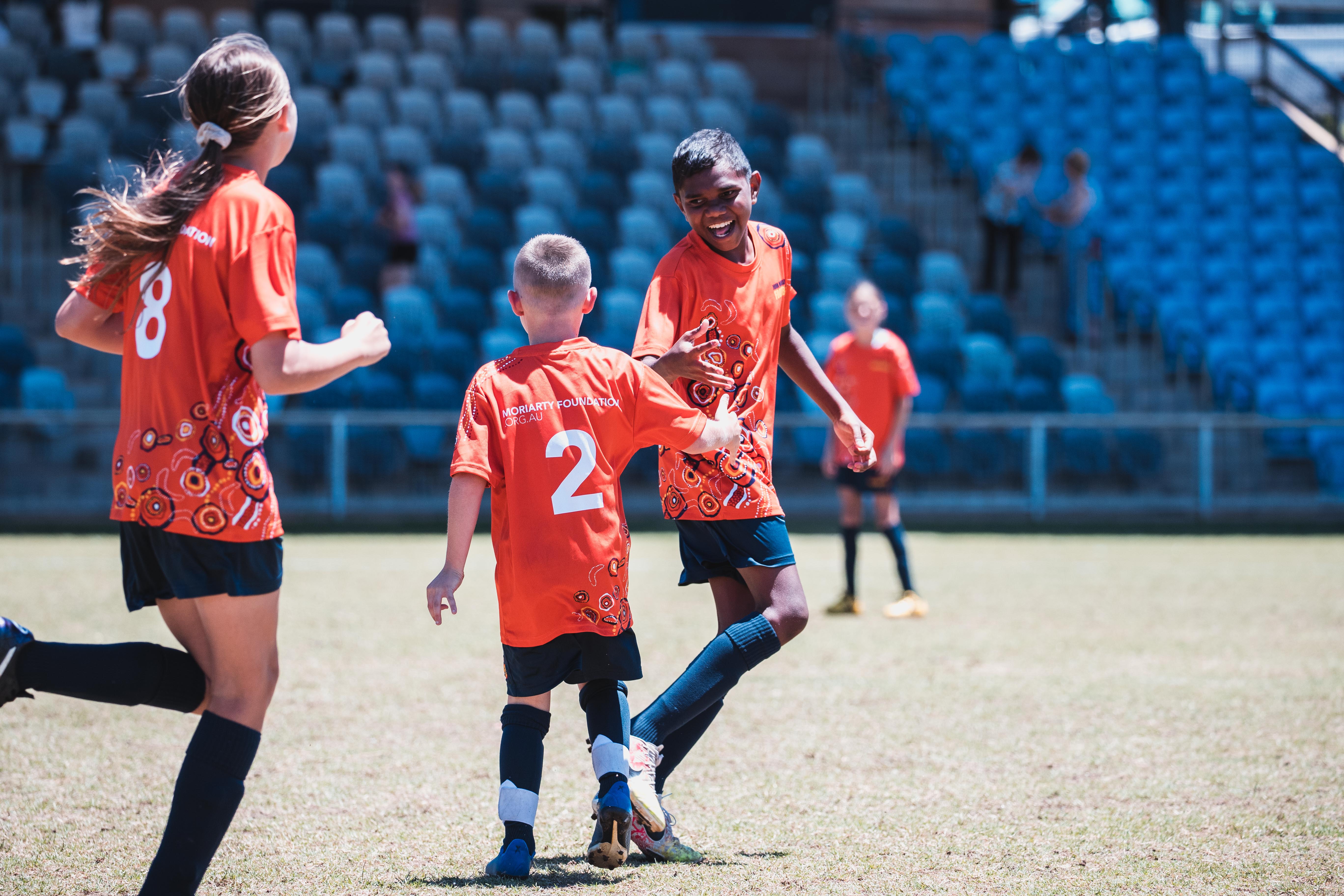 FFA’s commitment to Indigenous football comes in line with news that Football Queensland (FQ) has lent its support to a new showcase of Indigenous football and culture that will culminate in an exciting triple-header in Redcliffe on 27 February 2021.

The main action will feature men’s and women’s teams made up of Indigenous players from across the nation taking on event hosts Peninsula Power FC in two exhibition matches at AJ Kelly Park.

FQ have officially endorsed the sanctioned event and will provide match officials for both games, we well as a curtain raiser involving Peninsula’s masters team and the South Coast Jummalungs – an Over 35s side from New South Wales.

The event has also received the endorsement of Football West (FW) and Football Northern Territory (FNT).

“Events such as these add to the fabric of our football community,” Johnson added.

“FFA joins our Member Federations in endorsing this event, which has been sanctioned by Football Queensland, and congratulates everyone involved with its establishment. I understand that some high-profile former Socceroos and Australian youth internationals of Indigenous heritage will be involved with the event, which will also include football clinics and a showcase of First Nations culture through football.” 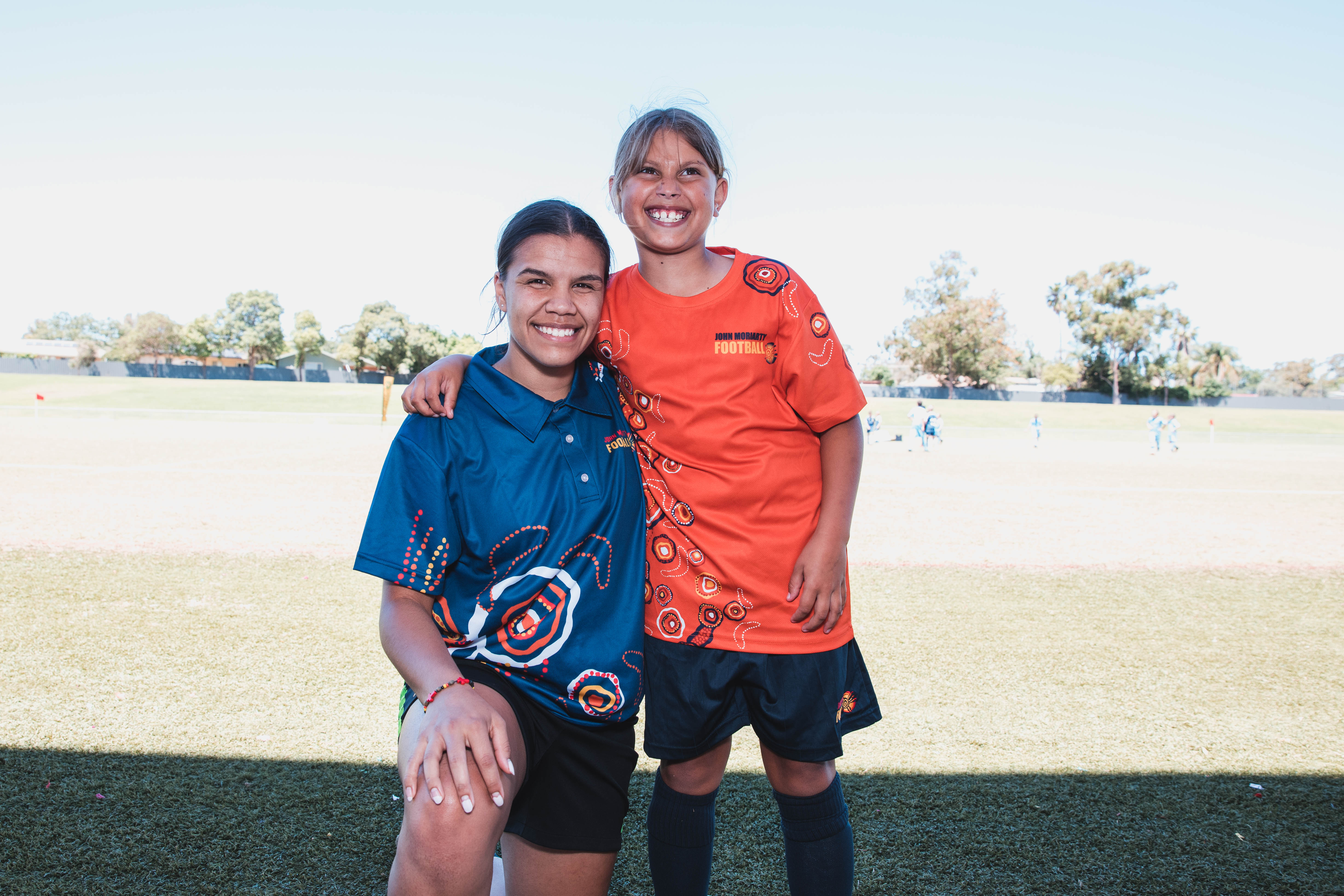 “We are fully focused on embedding Indigenous football into everything that we do with the goal of increasing Indigenous participation in our game at both the elite and community levels,” Walsh said.

“From Harry Williams, John Moriarty and Karen Menzies, to Jade North, Lydia Williams and Kyah Simon, our game has been blessed with the talents of incredible Indigenous and First Nations footballers.

“To provide the opportunity for the next generation to continue to this tradition and to strengthen Indigenous participation at all levels of the game, we need to create stronger pathways and ensure they are integrated seamlessly into our current development system.

“We want to continue to partner with great organisations like John Moriarty Football and events such as the one being held in Queensland in February as we build a pathway that takes into account the varied experiences of Indigenous peoples,” she said.