FFA Media Release: Walking Football to be rolled out across Australia

Football Federation Australia (FFA) today announced it will launch a national Walking Football program in association with the nine state/territory Member Federations. The two-year initiative is based around a social, small-sided version of the World Game, specifically designed to get thousands of older Australians more active and playing the most popular club-based participation sport in the country.

The announcement comes as part of a federal government initiative aimed at the over-65s, with FFA successful in its application to the ‘Move it Aus – Better Ageing’ grant program. 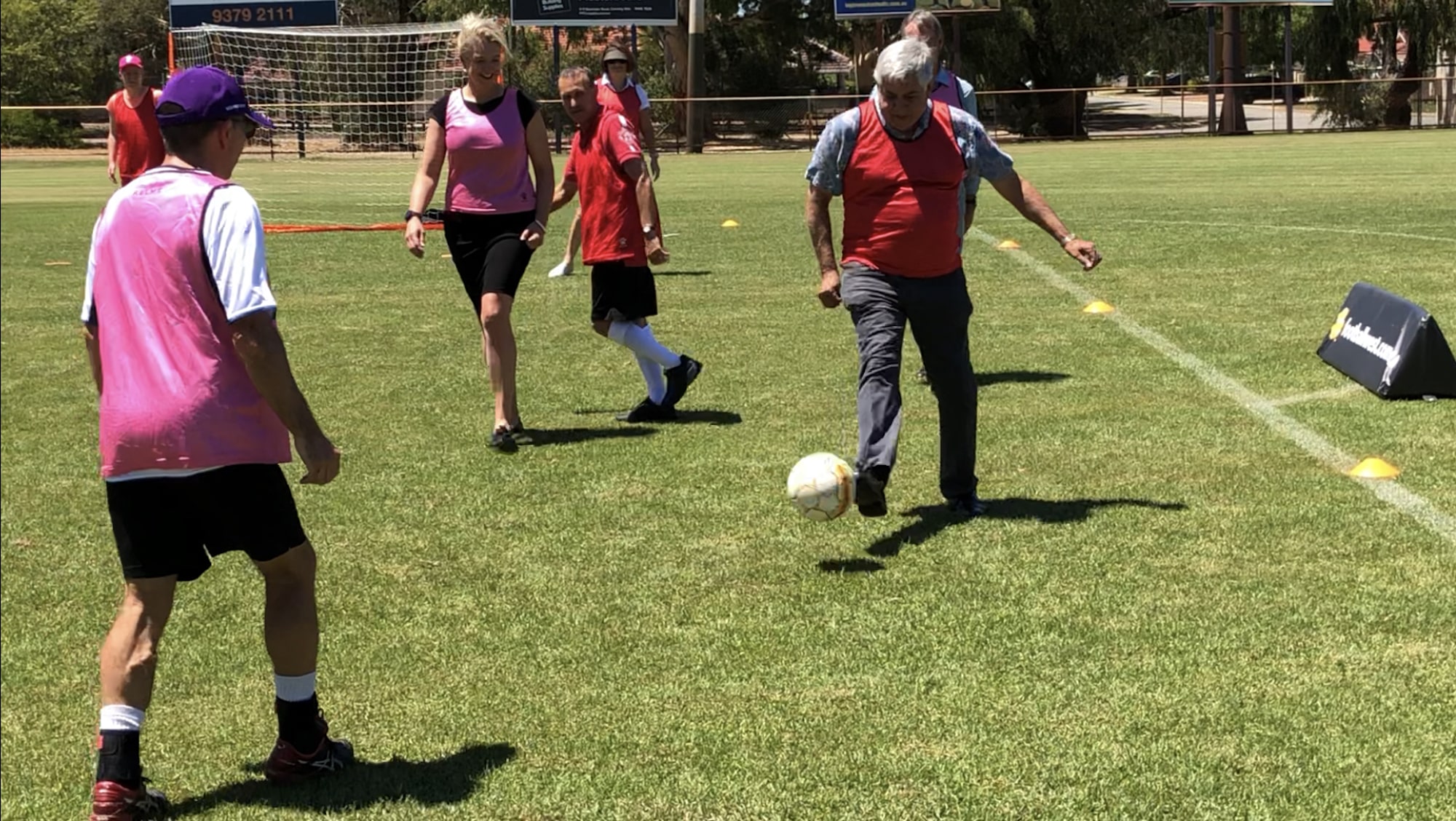 During the launch at Perth’s Inglewood United Soccer Club, Minister for Sport Senator Bridget McKenzie said “As outlined in the Government’s National Sport Plan – Sport 2030 – no matter what your age and no matter what your stage, we’re encouraging all Australians to embrace the philosophy of “Movement for Life”. This is a really important step in that process.”

Walking Football is a huge phenomenon overseas, with some 800 clubs in England alone, and it’s been successfully piloted in a number of Australian states over the past 12 months. FFA CEO David Gallop is particularly excited by the opportunity this program will bring. He said “Walking Football offers a great low-impact, team-based exercise, providing physical & mental health benefits and social connectedness for older Australians.” 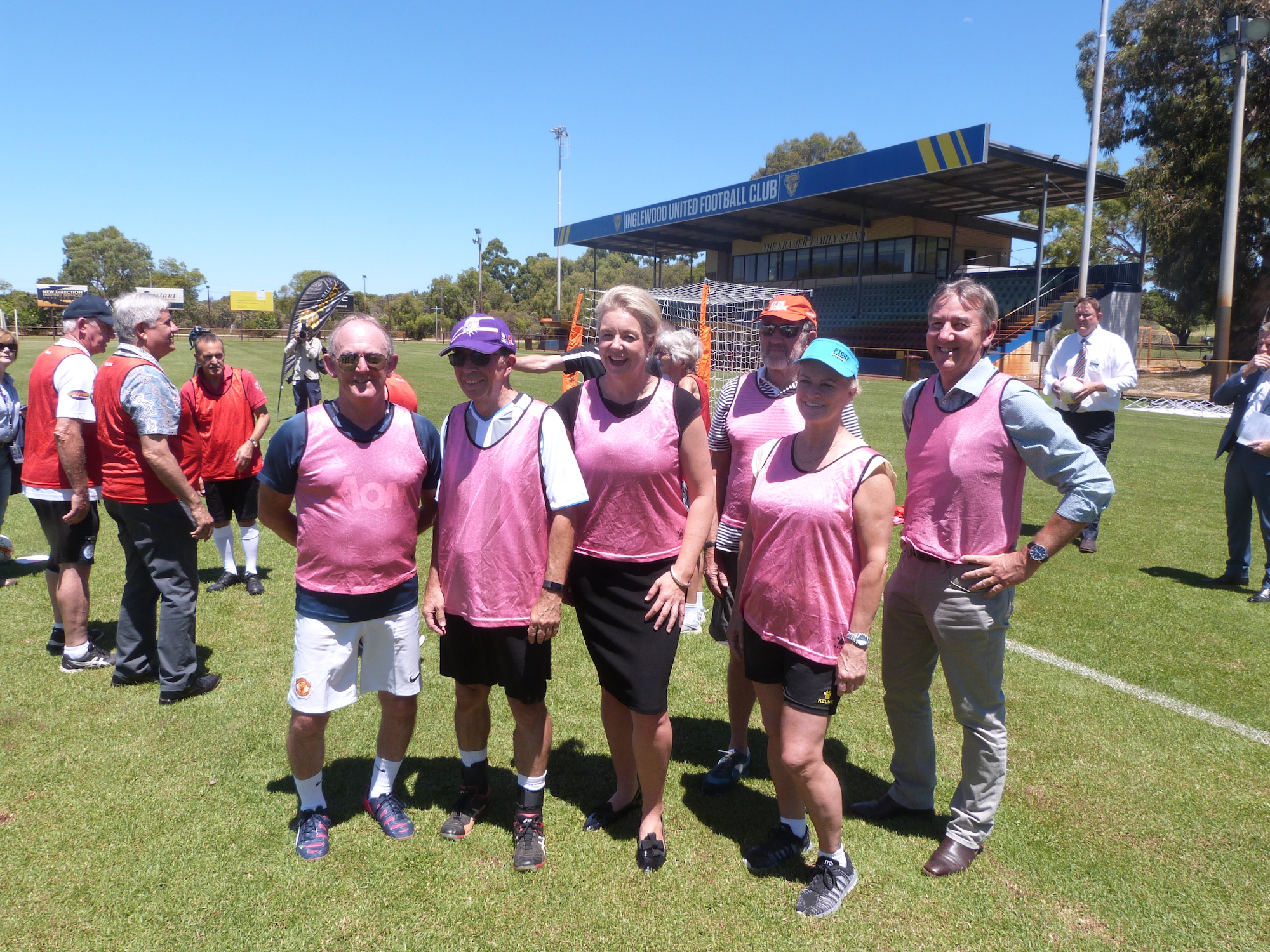 “It reinforces football as the sport that everyone can play regardless of ability or whether you’re aged under 5 or over 75.”

FFA will partner with Active Ageing Australia and a number of community organisations to help build awareness of the program and the benefits of physical activity, and federal Minister for Senior Australians and Ageing, Ken Wyatt MP is looking forward to the outcomes, saying “Studies show sport is fun with serious benefits including better heart health and weight control, while it reduces the progression of chronic diseases and the risk of falls.”

More details of the Walking Football national program will be released soon.