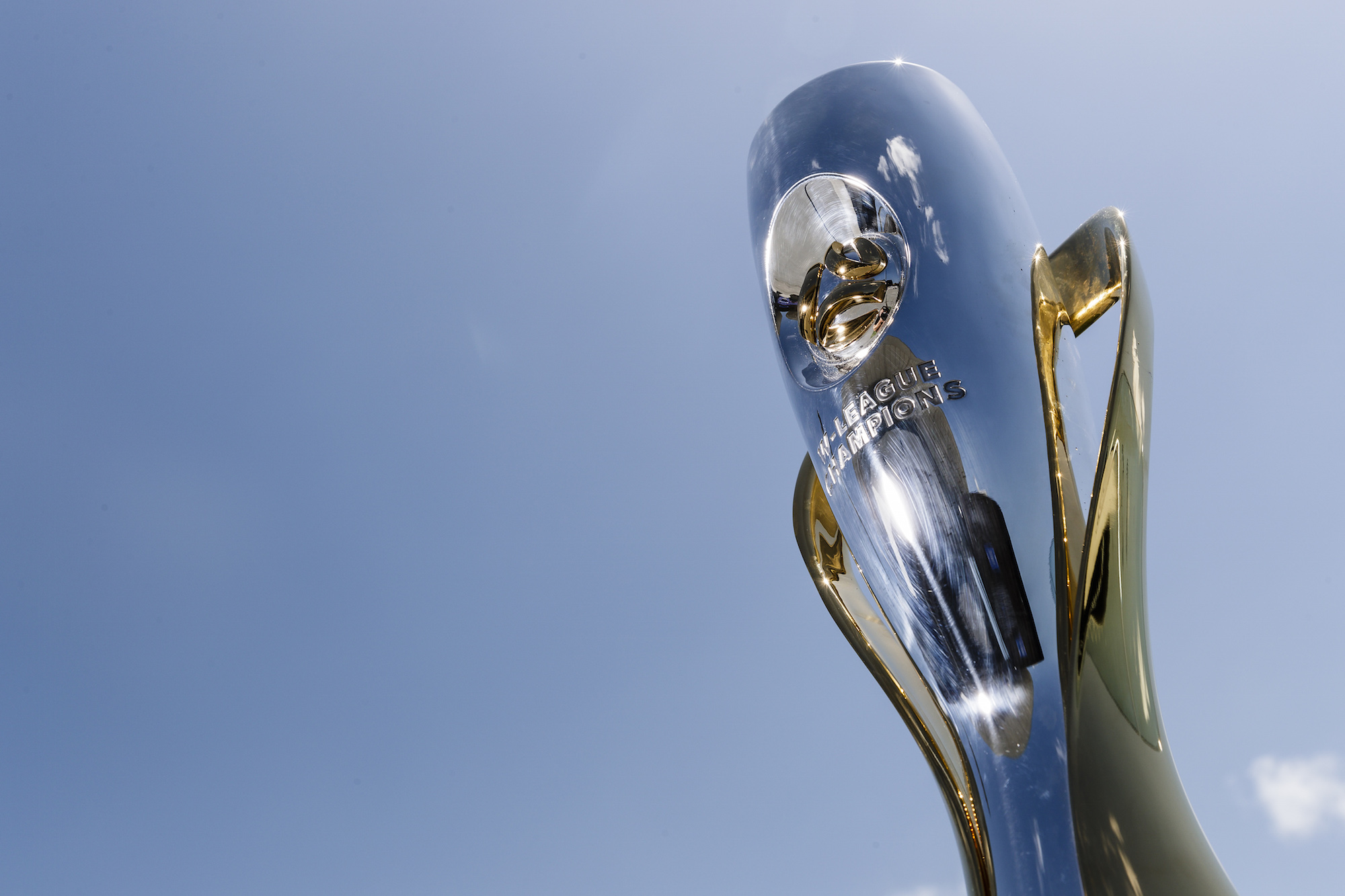 This will be Jacewicz’s ninth Westfield W-League Grand Final match with the whistle and also Sarah Ho’s eighth as an Assistant Referee.

“Kate’s performances in the Westfield W-League this season again show why she is so well regarded internationally.

“Sarah has also had an amazing career as a match official in the Westfield W-League as well as the Hyundai A-League and on the international stage.

“I would like to congratulate Kate, Sarah and all the match officials appointed to the Grand Final and I look forward to an entertaining match,” concluded Wilson.

Jacewicz was excited about being appointed to referee the Westfield W-League 2019 Grand Final.

"I'd like to thank Ben and Jacqui [Hurford] for their support this season and I am thankful for this opportunity,” said Jacewicz

“It is always very special to be appointed to the Grand Final. Every season we have seen the league improve, with this year being the most competitive end that I have seen.

"Sydney FC and Perth Glory each possess big game players and I'm excited to see what that will produce. I am really looking forward to an enjoyable match and refereeing with this top class referee team,” concluded Jacewicz. 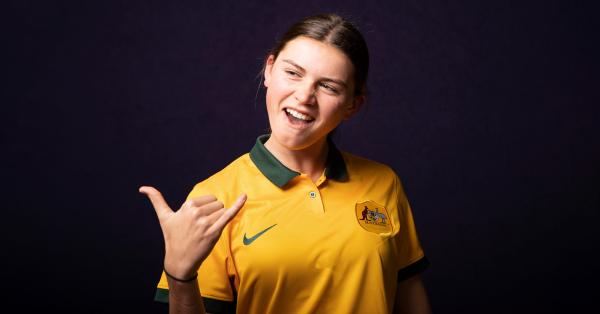