From the NSL to the Premier League – FFA acknowledge Mile Jedinak

Football Federation Australia (FFA) today acknowledged the retirement of former Socceroos captain Mile Jedinak, who has called time on his professional playing days having last helped Aston Villa gain promotion from the Championship to the Premier League in 2019.

Jedinak, who retired from the international arena in late 2018 having captained the Socceroos at the FIFA World Cup Russia 2018™ – his third involvement with Australia on that grand stage – has now officially hung up his boots following a career that took him from the Central Coast Mariners to Crystal Palace, Antalyaspor to Aston Villa, and several stops aside.

FFA Chief Executive Officer, James Johnson, said he’s sure that the 79-time Socceroo will look back on his playing career with fondness, having progressed from his boyhood club Sydney United in the National Soccer League (NSL) to some of the game’s greatest stages.

“Mile Jedinak’s determination to work his way to the upper echelons of world football is clear,” Johnson said. “The story of how he earned a professional contract in the Hyundai A-League by driving from Sydney to the Central Coast day after day in order to impress the club epitomises the desire he had to make it in the game.” 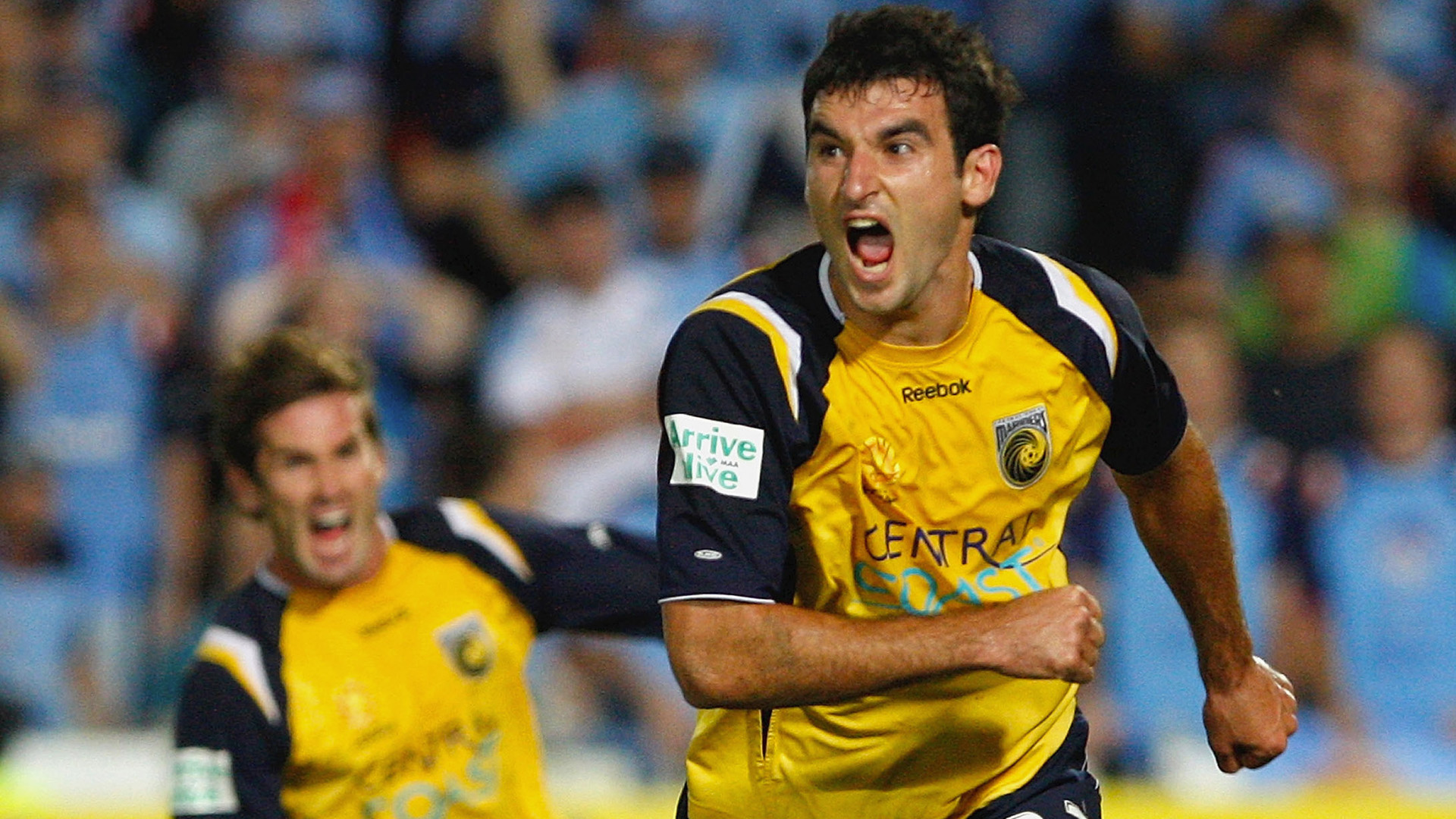 “History highlights that he took his opportunity with the Mariners with both hands, and then progressed his game abroad in Turkey and in the Championship and Premier League in England.

“Mile was a key member of the Socceroos for a decade, and he will forever be seen in vision and images detailing of our sport’s most historic moments – from scoring at FIFA World Cups™ in Brazil and Russia, to netting a hat-trick against Honduras to help Australia qualify in 2017, and lifting the AFC Asian Cup 2015™ trophy aloft in Sydney. 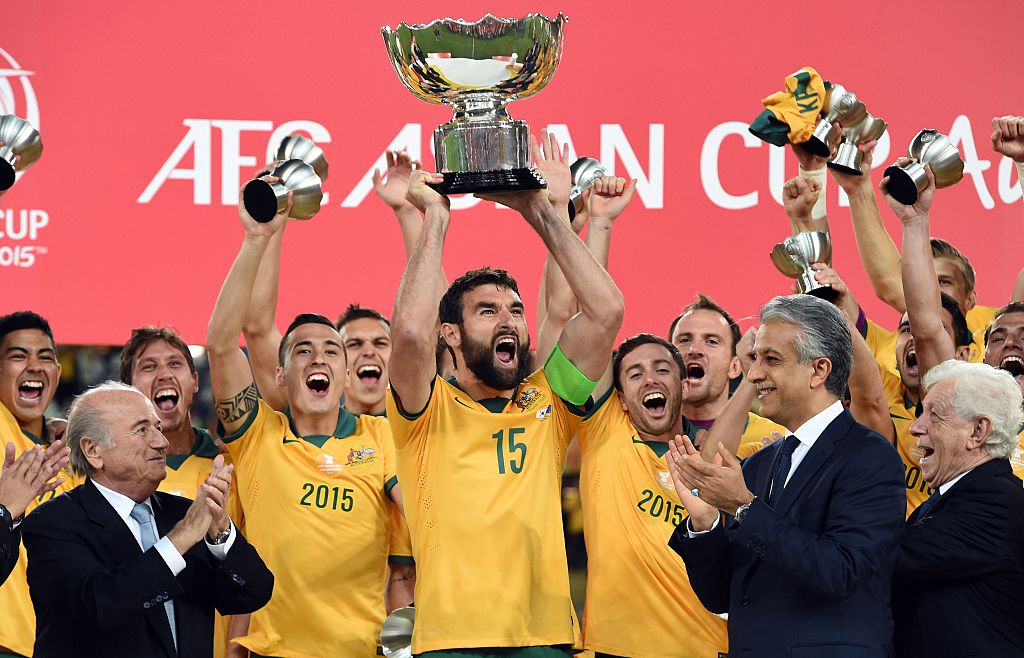 “On behalf of the Australian football family I would like to congratulate Mile on his great playing career and hope that we can involve him in future projects with FFA to ensure his vast knowledge is not lost to the sport in Australia,” he said.

Mile Jedinak made over 200 appearances in the top two tiers of English football, including many in the Premier League. He was part of two promotion winning campaigns with Championship clubs – first with Crystal Palace in 2013, then with Aston Villa in 2019. 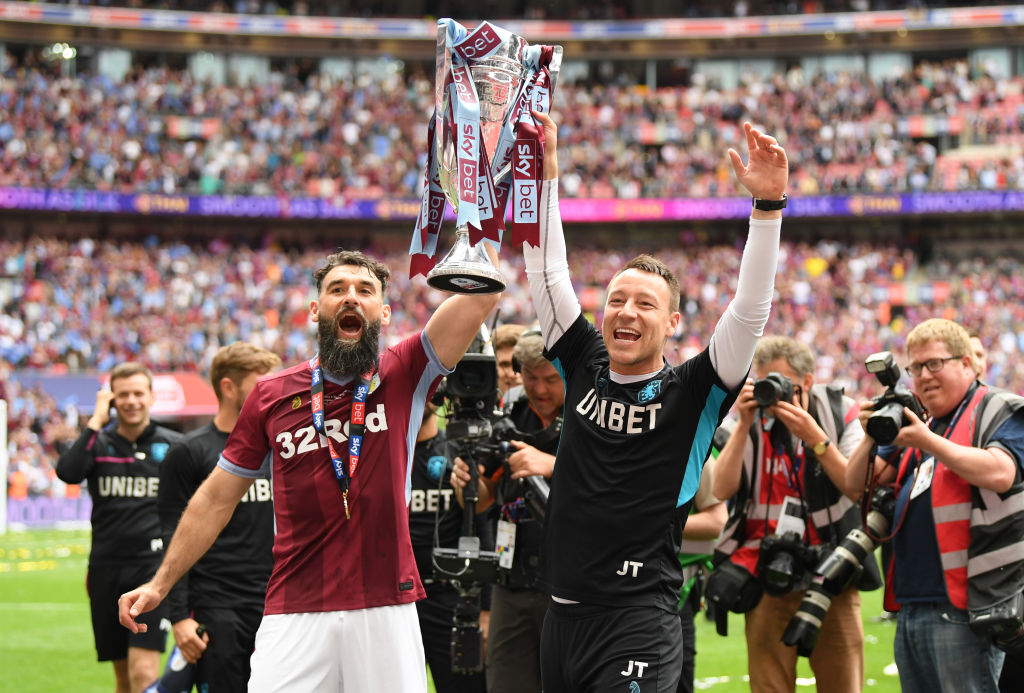 He played in the 2016 FA Cup Final against Manchester United for Crystal Palace, receiving a runner’s up medal after the Red Devils won 2-1 AET.

Individually Jedinak received regular plaudits throughout his career – he was acknowledged by the Mariners, Professional Footballers Australia (PFA), Crystal Palace, FFA, and the Asian Football Confederation (AFC) at various stages throughout the past 13 years for his outstanding contributions on the pitch.