Whyman, an Australian youth international who will represent Sydney FC in the Westfield W-League this season, was one of the 17 outstanding young athletes considered for the scholarship.

Minerva was the brainchild of a group of leading Australian businesswomen passionate about empowering professional women athletes on and off the field.

The Minerva Network Scholarships Program was launched in September 2020 and is open to Australia’s elite and professional level women athletes who would benefit from financial support to complete or commence an Australian certified education or vocational qualification.

Whyman, a proud Indigenous Australian, is keen to pursue a Bachelor of Commerce at University. 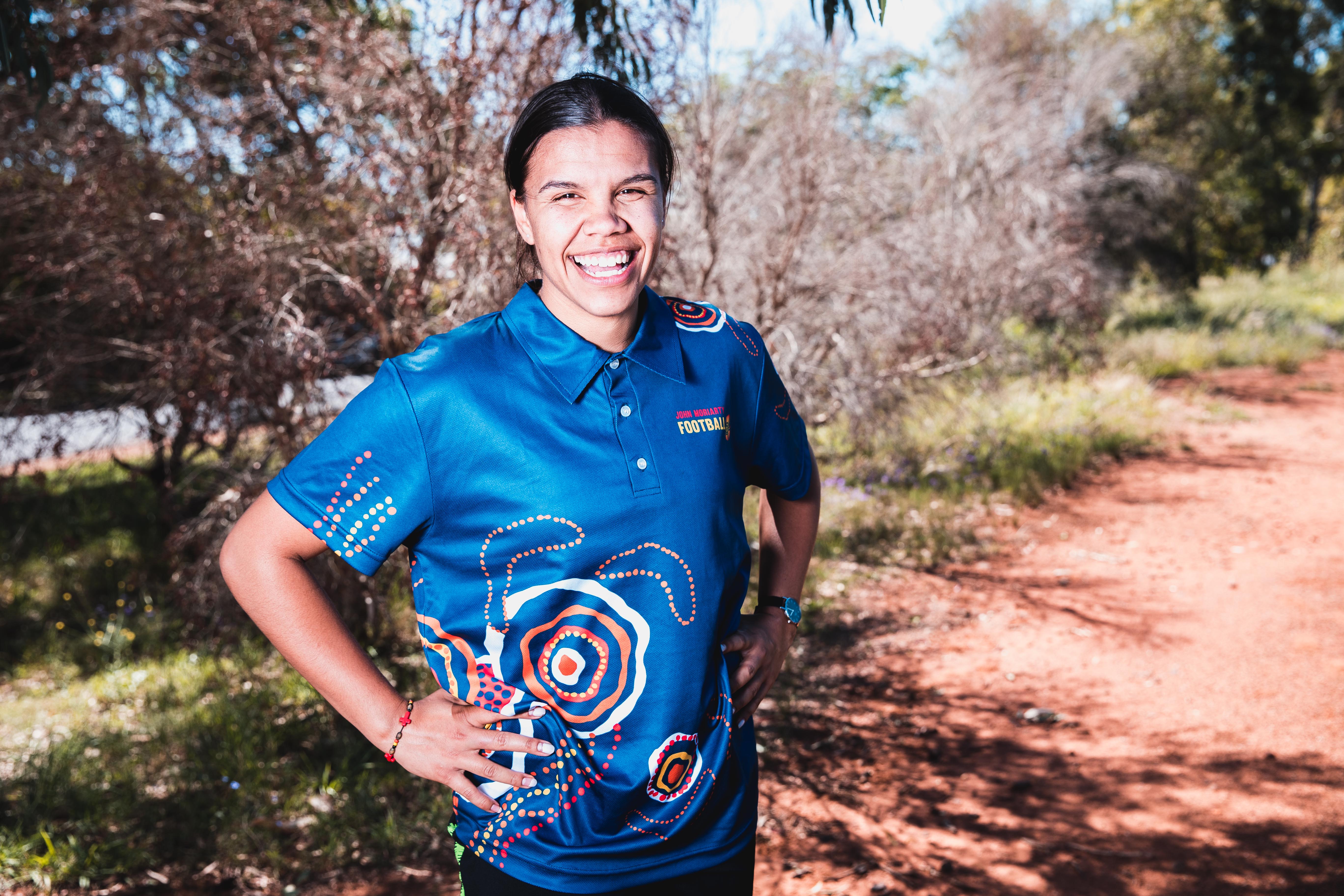 Jada was assessed by the Minerva Scholarships Committee as an outstanding Minerva Star who is a role model on and off the field, has a long-term career goal linked to a proposed area of study, and a credible plan to maintain her level of sporting performance despite the study commitment.”

“By fostering the drive, ambition and talent of these elite women in sport we are playing a role in the development of the future business and community leaders of Australia,” she said.

Whyman's work in the community has seen her working as an ambassador for John Moriarty Football, an organisation dedicated to helping young Indigenous players achieve success in the sport, in partnership with the FFA.

Whyman is also an ambassador for Stadium Australia working with charities and in the community and part of the Australian Institute of Sport's Share a Yarn initiative which provide athletes with meaningful opportunities to connect with the Indigenous community, and learn more about the differing cultures, lands, history and people.