Qantas is the second oldest airline, and the longest continuously-flying airline in the world. Qantas is a part of Australia’s story, having proudly celebrated 100 years of operation in 2020. With what began as humble beginnings in outback Queensland in 1920, Qantas has become our national carrier and Australia’s largest domestic and international airline. Qantas is recognised as one of the world’s leading distance airlines, having pioneered services from Australia to North America and Europe.

The Qantas Group employs more than 20,000 people and operates a fleet of almost 300 aircraft. With safety and service the Group’s core priorities, it carries over 50 million passengers each year.

Qantas continues to champion the spirit of Australia and has a long-standing commitment to inclusion and diversity, sustainability, reconciliation and supporting regional Australia. 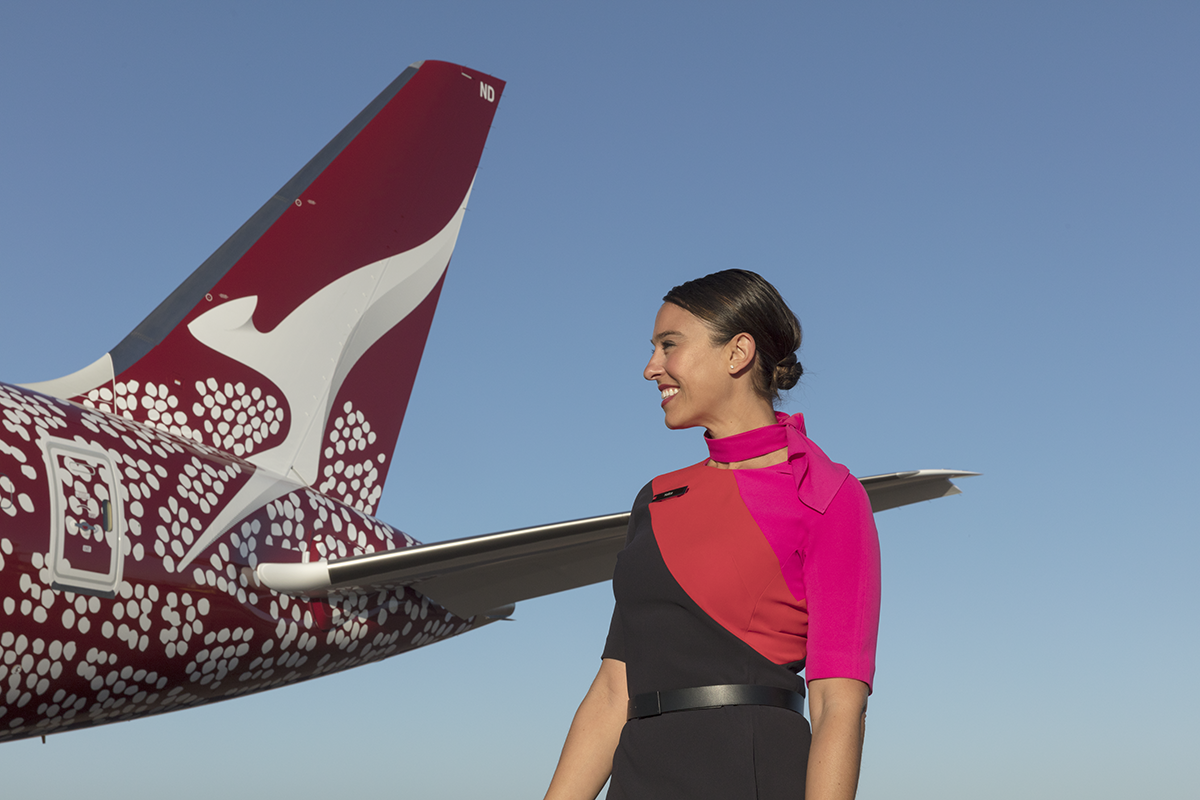 "Qantas has been a proud supporter of Australian football for over 20 years. As the official airline partner of Football Australia, we’ve flown thousands of players and fans around the world for major competitions and World Cup campaigns. We even flew the Socceroos home to Sydney from Honduras just days before they qualified for the 2018 FIFA World Cup in Russia. As the airline that champions the Spirit of Australia, you can be sure that we support our national teams, the Socceroos and the Matildas, as much as you do.” Jo Boundy, Qantas Chief Marketing Officer.