FFA to celebrate migrant and multicultural stories through National Teams

Football Federation Australia (FFA) will launch a five-part digital series this week focused on celebrating the rich migrant and multicultural fabric of Australia’s national teams and Australian football at large.

The series, titled ‘Generations of Australians’, will feature current and prominent Socceroos and Westfield Matildas players recognising people in their lives who, through their respective moves to Australia, helped pave the way for the players to be in a position to represent Australia.

The video and editorial series will commence on Thursday, 22 October 2020 with Socceroos defender Trent Sainsbury, and continue through to Wednesday, 18 November 2020 with Westfield Matildas vice-captain Steph Catley.

Other players – and their family members – to feature throughout the series will be Westfield Matildas skipper Sam Kerr, midfielder Chloe Logarzo, and the only Australian set to feature in the group stage of the 2020/21 UEFA Champions League, FC Midtjylland’s Awer Mabil. 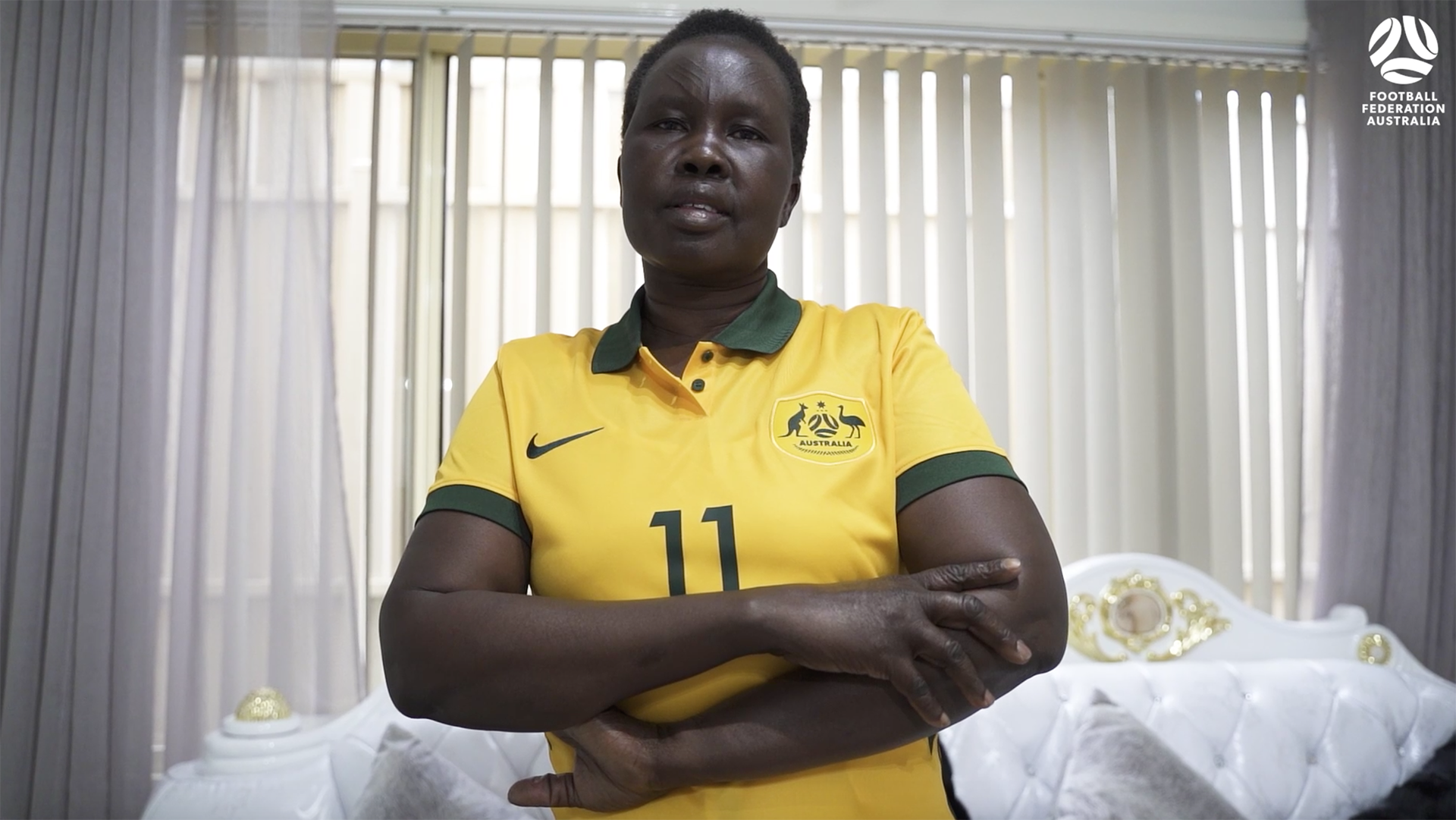 “Australian football is a melting pot of two million participants represented by over 200 different cultures,” Johnson said. “We are the most diverse and globally connected sport within the Australian sporting landscape, and we are extremely proud of who we are. In the XI Principles we acknowledge our multicultural and diverse origins as central to the identity of the sport today and its ongoing narrative.”

“In Principle I of the XI Principles we outline out intent to embrace the game’s multicultural origins and diverse history by bringing this into the mainstream, while in Principle II we commit our focus to creating a narrative for the Australian game which is contemporary and genuine.

“This series will highlight people from a variety of backgrounds who through their journeys to Australia helped pave the way for their family members to proudly represent Australia. Australia’s national football teams reflect the diversity of Australian society, and this series will explore just some of the backgrounds and journeys that help to make the Matildas and Socceroos both distinguishable and relatable to Australians.” 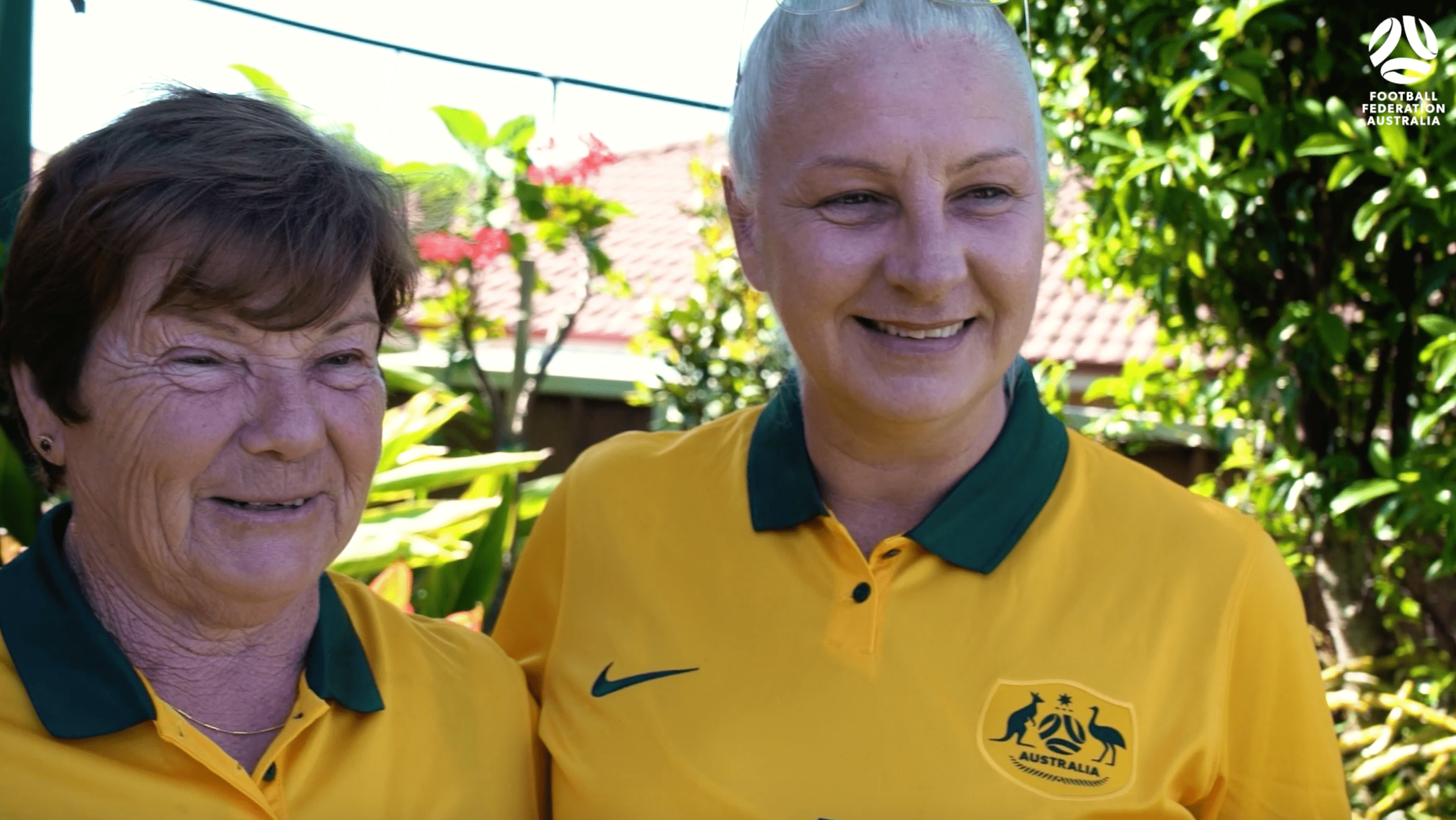 Meanwhile, Johnson explained that FFA recently made a submission to the Senate Inquiry regarding issues facing diaspora communities in Australia.

“On 14 October 2020, we were the only national sports governing body to appear before the Senate’s Inquiry into the issues facing diaspora communities in Australia. There we emphasised the strong cultural ties and connections diaspora communities have to football, and how the sport is utilised as a social cohesion tool and an effective integration instrument for new members of those communities. No sport has more capacity than ‘the world game’ to engage diaspora communities and provide a vehicle to break down barriers to their increased engagement in Australian society,” he said.