How to watch live tribute to Rale Rasic

The extraordinary life and career of former Socceroos and National Soccer League (NSL) Head Coach Rale Rasic OAM will be celebrated  at 2pm AEST throughout a special live stream that will be shared on the Socceroos’ and FFA official Facebook page.

From 2pm AEST today, football fans across the nation and around the world will be able to tune in to the stream which has been organised by Harry Michaels OAM – a long-serving contributor to Australia’s football media, as well as TV director and actor.

CLICK HERE to watch the live tribute on Facebook and hit "Get Reminder" to be notified when the broadcast goes live.

The broadcast will reflect on Rasic’s influence in and on the game at both national and local levels, and will be hosted by respected football journalist and commentator, Andy Paschalidis.

Michaels recently wrote to Football Federation Australia (FFA), alerting FFA’s board and management to the initiative, and noted that he was inspired to put together a tribute for Rasic after witnessing a reflective piece highlighting the contribution of the 1974 Socceroos to Australia’s football history.

“The recent video the FFA media team delivered showcasing the contribution of the 1974 Socceroos team and its coach Rale Rasic triggered a somewhat emotional reaction from me,” Michaels said.

“The historic 1974 World Cup team literally put football on the map into the broad mainstream in Australia.

“It is my desire to honour Rale’s contribution to the game at both national and local levels, and I believe that this is a great opportunity to salute an iconic member of the football family and at the same time provide football fans around the world another positive, feel good story about Australian football.

“I would like to acknowledge Stefan Kamasz who has worked so tirelessly to help organise this event,” he said.

FFA Chief Executive Officer James Johnson applauded the initiative and said that it was an example of a way that the recently launched ‘XI Principles for the future of Australian football’ was being brought to life.

“This is a great example of football people working together to celebrate great moments and contributors to our game’s history,” Johnson said.

“I applaud Harry Michaels and everyone involved with the project, which will run for two hours and offer a variety of people involved with Australian football’s rich history the chance to share their stories about Rale’s immense contribution to the game.

“The acknowledgement of Australia’s football history is an important feature in the ‘XI Principles for the future of Australian Football’ discussion paper released last week, so it is timely that we have the chance to support this initiative which will celebrate Rale and several decades of the sport.

“Rale and many others fought hard for recognition of the game in an era in which it was not accepted in the mainstream Australian sporting landscape,” he said.

Rale Rasic, who is 84, was the Head Coach of the Socceroos between 1970 and 1974. Throughout that period he coached the Socceroos in 33 ‘A’ international matches, with Australia winning 16 games, drawing 10, and losing just seven encounters.

Rasic was an inaugural inductee of the FFA Hall of Fame, and is also a Member of the Sport Australia Hall of Fame.

WATCH: Football Stories - The Heroes of 1974

READ: Learn and have your say on the XI Principles for the Future of Australian Football 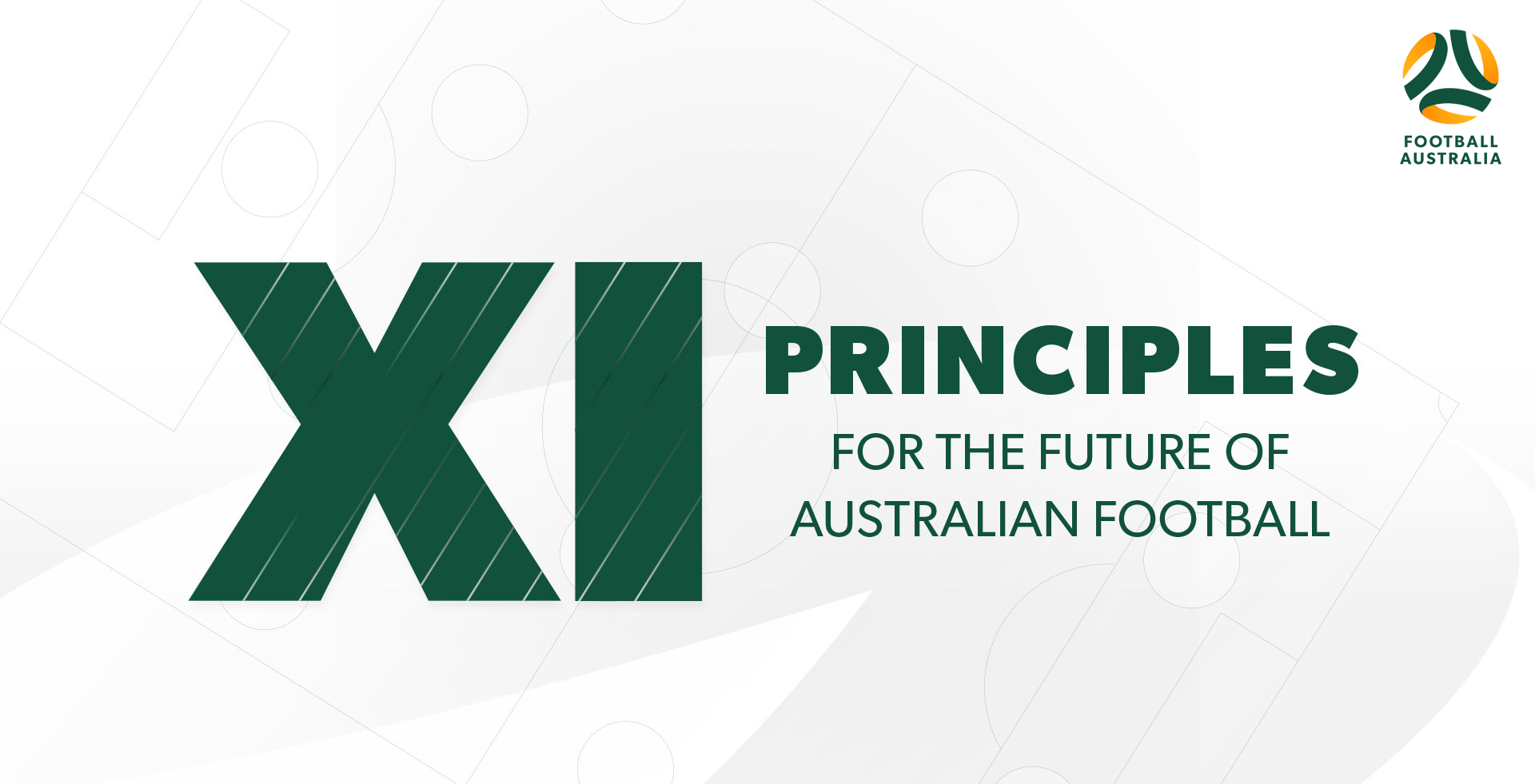