IWD 2022: Rae Dower continues to break the bias in coaching

International Women’s Day gives the community a wonderful opportunity to celebrate the achievements of women in the pursuit of gender equality.

Across nations and occupations, women are breaking the bias which has seen them excluded, barred, or not considered for certain roles simply because they are women. Football is, unfortunately, no exception with coaching still an incredibly male-dominated area.

However, there are women breaking down the barriers and opening up the path for more women to follow such as current CommBank Junior Matildas head coach and Football Australia Women’s Technical Advisor, Rae Dower.

Dower recently became the first Australian woman to be appointed as an AFC/FA Pro Licence Instructor, was the equal first woman to attain her AFC/FA Pro Diploma, is a FIFA instructor, FA coach educator and was part of the inaugural FIFA coach mentor program.

It’s been an incredible journey and one that shows no signs of slowing down. But it hasn’t been without its challenges.

“Often I was the only woman in the room, for a long time, through a number of courses. So that brings around some great challenges," Dower explained.

"But it also brings great opportunities to highlight how knowledgeable women can be about the game and how much we can contribute to the narrative around the sport. We have the same passion and the same love of the game along with some pretty amazing skills we can showcase too." 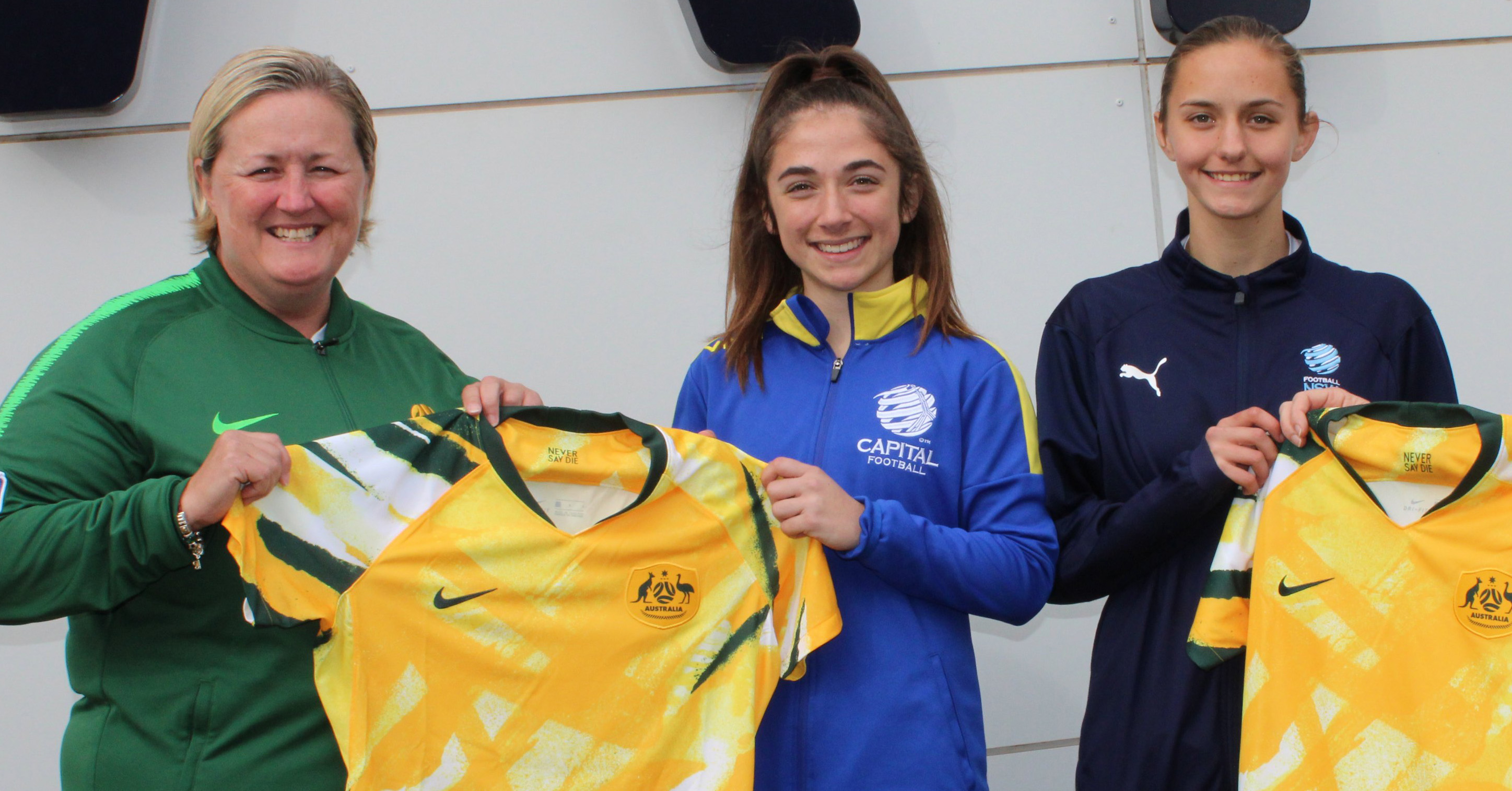 While there have been obstacles over the course of her career, Dower has looked upon them as opportunities.

“There have been lots of barriers where I've needed to use some creative problem solving to navigate my way through, but there have also been great lessons and great opportunities to use in every facet of life.

"Communication skills are something you have to be able to develop, to be able to articulate yourself quite well in those situations.”

The former Canberra United head coach saw the barriers as ones for her to remove for the next cohort of women entering the coaching ranks, rather than insurmountable roadblocks.

“Achieving these qualifications was an opportunity to represent other women and to ensure that the next group of women might have found the process a little bit easier than I did. That has always been one of the driving factors for me,” she said.

Although Dower is obviously passionate and has worked to overcome the obstacles in her way, she also admits that blazing a trail for others to follow can be difficult and lonely at times.

“One of the great things is that when you're able to have that support of other women in your network, it makes it a little bit easier. So if you're the first, or there's only one or two of you, it's really, really difficult to build that critical mass of having some similar thoughts.

It really is challenging. It's sometimes really exhausting being the only woman, being that person, and at times, you feel isolated” she shared.

"I think the lack of visibility of women in those roles, has probably been a major deterrent in itself.”

Dower explained that over recent years, the visibility of women in coaching roles has become better, which has, in turn, encouraged more girls and women to see coaching as a viable career path.

“Now that there's some visibility, there are some additional role models in so many different facets leading in these fields. So hopefully breaking the bias means that the opportunities for women to come into the future will be greater.”

Getting more women involved includes removing as many barriers to participation as possible.

“Accessibility is really, really important. The cost is sometimes prohibitive. So being able to have a great network of support, just to be able to allow women to go on and do the courses, is a really great start in itself," she said.

"Taking advantage of and being strategic around different resources and different funding grants that you can get will actually enable women to step in and do the accreditation in the first place.”

With more women in the room, greater support networks, more opportunities and role models, and the dismantling of obstacles, Dower believes more women will step outside their comfort zone and into a career in coaching.

And if any aspiring coaches need some good old-fashioned advice, Dower has some nuggets of wisdom, too.

“Look, I'll just say that if you love something, then do it. Do not let anything or anyone stand in your way. If you believe in it and you have the passion and you want to do it, then step outside your comfort zone and do it," she said.

“The rewards and the life lessons around that actual journey in itself are a really great opportunity to learn more about yourself, get more confident, and follow your own dream. Follow your passion. This is your game as much yours as anyone else’s, so break the bias, follow your dreams and may the sky be the limit for you.”