Football Australia today commended Australian match official Jarred Gillett, who is set to become the first overseas referee in Premier League history to take charge of a match in England’s top-flight this weekend.

Gillett, 34, has been appointed to Watford FC’s home fixture against Newcastle United at Vicarage Road early on Sunday morning (AEST), just two years after he swapped the football fields of Australia for England.

“We were thrilled to learn of Jarred’s Premier League appointment this week and can’t wait to see him lead Watford and Newcastle onto the pitch this weekend,” Johnson said.

“Throughout 2021 Australian match officials have taken charge of key matches at the men’s and women’s football tournaments at Tokyo 2020 and at the FIFA Futsal World Cup in Lithuania. Australian football has a long association with the Premier League and to see Jarred make history for Australian referees in the competition will be another highlight and will provide inspiration and motivation to thousands of aspiring match officials across the nation,” he said. 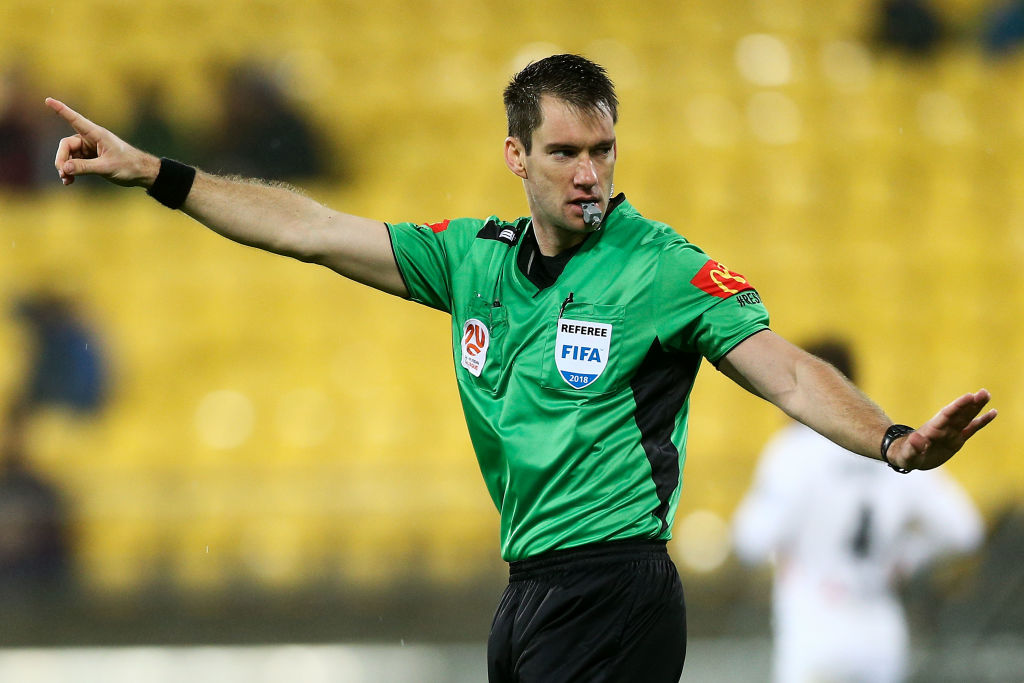 Gillett is a five-time recipient of the A-League Referee of the Year award and officiated the FFA Cup Final in 2018. He has amassed a diverse range of experiences throughout his career, having also refereed in the J1 League, Saudi Professional League, Chinese Super League, Indian Super League, AFC Champions League, and Asian Football Confederation FIFA World Cup qualifiers.

“Two years ago Jarred moved to England to undertake a post-doctoral research position at John Moores University in Liverpool, but he still held the goal of climbing the ranks as a referee,” Nikou explained.

“After first being appointed to a League Two fixture, Jarred has gone on to referee over fifty matches in the Championship, games in the FA Cup, EFL Cup, League One, and has operated as VAR and fourth official in the Premier League.

“To now be setting himself to whistle in the Premier League is testament to Jarred’s commitment to refereeing, his professionalism, and his passion for the game,” he said.