The FFA Cup 2021 Round of 32 will finally and joyfully get underway this evening when Football Queensland’s Peninsula Power FC take on A-League outfit Brisbane Roar FC at Moreton Daily Stadium in Redcliffe, Queensland.

After 692 days since the last FFA Cup Final, due to the impact of the COVID-19 pandemic nationally, Australia’s largest club-based knockout competition – which commenced earlier this year with over 730 clubs in the running to claim the crown – will continue as a National Premier Leagues (NPL) Queensland outfit goes head-to-head with one of the most successful clubs in the Australian Men’s National League history.

Tonight’s fixture between Peninsula Power and Brisbane Roar will also mark the first time that the FFA Cup will be shown live and free via Network 10 as part of Football Australia’s new four-year media rights partnership with 10 ViacomCBS.

From this evening onwards, every match of the FFA Cup 2021 Round of 32, Round of 16, Quarter Finals, and Semi Finals will be shown live and free via 10 Play, while the Final will be broadcast on free-to-air TV on 10.

Football Australia Chief Executive Officer, James Johnson, said he’s thrilled that FFA Cup football will return this evening, as Australia’s football community gets set to enjoy several months of Cup competition at venues across the nation and via the coverage of our new broadcast partner Network 10.

As the only competition in the Australian sporting landscape which connects the amateur and professional game, the FFA Cup holds a special place in Australia’s football fabric, so we are delighted that for the first time since Adelaide United lifted the FFA Cup in October 2019 a Final Rounds fixture will be contested,” Johnson said.

“Tonight’s FFA Cup match between Power and Roar will be the first time in the competition’s history that matches are broadcast on free-to-air TV, via 10 Play, and will offer all football fans across the nation the opportunity to access Australia’s most unique, diverse, and unifying football competition both live and free,” he said.

“Considerable work has gone in to bringing this evening’s match to life, with the players, clubs, and stakeholders including our broadcast and commercial partners, and Member Federations, all uniting alongside Football Australia to ensure that the FFA Cup can continue in 2021.”

Select FFA Cup 2021 action will be broadcast across South-East Asia, China, Hong Kong, and Israel, in the United Kingdom, the USA, and in the Pacific, with full details to be confirmed in coming weeks.

These agreements have the potential to showcase professional and grassroots Australian clubs and players to football fervent global audiences numbering in the millions. Immediately, all Round of 32 Matches will be available to overseas audiences, live via Football Australia’s YouTube channels.

Currently five (5) FFA Cup 2021 Round of 32 fixtures are scheduled, with tonight’s match to be followed by Edge Hill United against Gold Coast Knights FC tomorrow evening from Barlow Park in Cairns, Queensland. Further fixtures will be held in Queensland and Western Australia over the coming weeks, while games in Victoria, New South Wales, and Northern New South Wales are anticipated to commence in late October or early November, subject to COVID-19 regulations and vaccination

Football Australia continues to monitor COVID-19 related developments in all States and Territories and has a series of plans and schedules in place to ensure that the FFA Cup 2021 can be completed.

Further match details will be advised in due course, with an up-to-date match schedule available at www.theffacup.com.au.

To make the FFA Cup 2021 possible, it has been decided that like the Round of 32, the Round of 16 will be regionalised, or zoned, for 2021. This means that Western Australian and South Australian winners will merge with clubs that progress from Queensland and Northern Territory for the Round of 16. The Draw is intended to be fully open from the Quarter Final phase onwards, with the FFA Cup Final to be rescheduled as required. 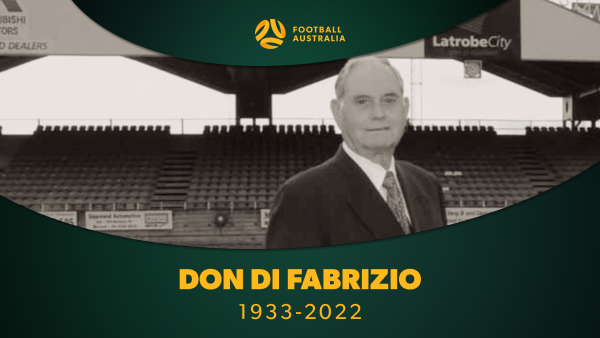 Football Australia is deeply saddened to hear of the passing of Hall of Famer, Donato 'Don' Di Fabrizio OAM.  Di Fabrizio was born in 1933 and migrated to Australia from Italy in 1954, becoming involved with the Morwell Falcons in the 1960s.  After his son Steven joined the 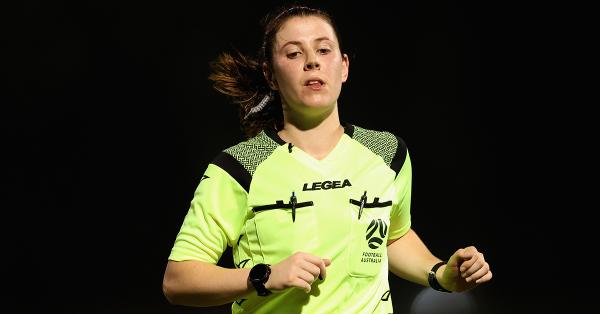 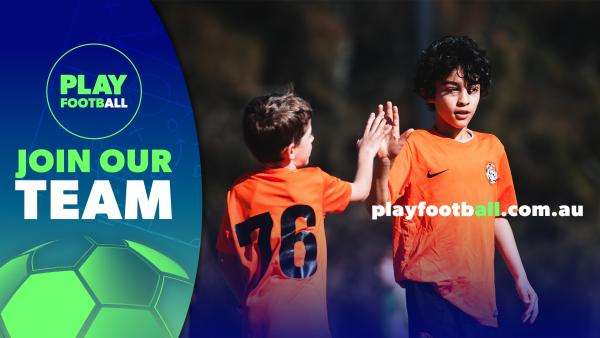 2022 is here, which means it's time to get involved and Play Football this year! Registrations have begun to open around the country, and we can't wait to see everyone back on the pitch in 2022. Whether it be all-age football, masters leagues, or MiniRoos/jun...ior football fo

Football Australia is deeply saddened to hear of the passing of Hall of Famer, Donato 'Don' Di Fabrizio OAM.  Di Fabrizio was born in 1933 and migrated to Australia from Italy in 1954, becoming involved with the Morwell Falcons in the 1960s.  After his son Steven joined the 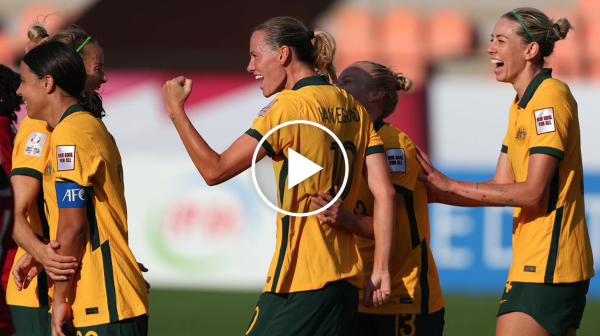 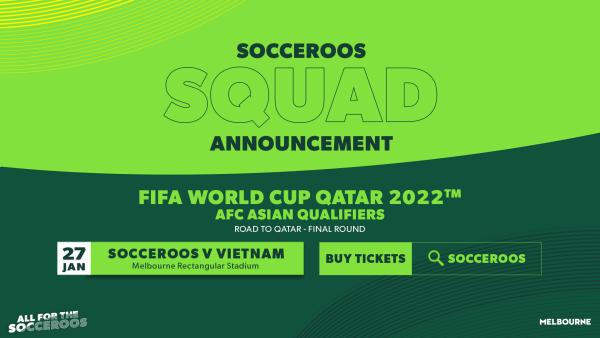 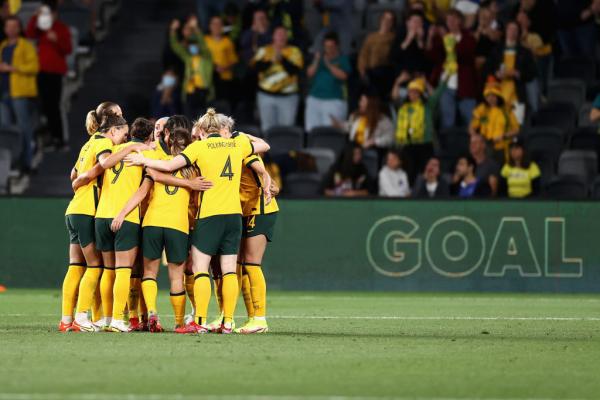 The Commonwealth Bank Matildas are just days away from the start of their 2022 AFC Women's Asian Cup campaign!  Tony Gustavsson's side will face Indonesia (Jan 21), Philippines (Jan 24), and Thailand (Jan 27) in the group stages of the continental tournament.  The 2022 AFC