Football Australia and Football Victoria (FV) celebrate the Victorian Government’s announcement confirming their investment to make the world-class Home of The Matildas at La Trobe University, Bundoora, a reality.

This announcement, following the 2020 commitment of $15 million from the Federal Government, provides a green light for construction of the Home of The Matildas and Home to Football Victoria, within a purpose built, state-of-the-art State Football Centre, alongside a State Rugby Union Centre at La Trobe University, Bundoora.

Today’s commitment - the most significant investment into a community football project in Victoria - was made by Acting Premier, the Hon. James Merlino and Minister for Tourism, Sport and Major Events, the Hon. Martin Pakula, at the future site of the facility.

The precinct is expected to be ready to receive the Westfield Matildas in advance of the FIFA Women’s World Cup Australia and New Zealand 2023™, an event being staged on our shores for the very first time.

In addition to supporting Australia’s national womens’ football teams, the facility will provide year-round access to elite training and match facilities for the Victorian football community. Both junior and senior players will be able to follow in the footsteps of their football heroes with opportunities to train and play on the five natural, hybrid and synthetic pitches and a purpose-built futsal court.

The historic announcement is three years in the making, with Football Australia and FV partnering to drive the project with the support of the Victorian State Government, since 2018.

“This substantial commitment from the Victorian Government, combined with the Federal Government’s earlier $15 million contribution to the project, will have a significant impact on the development of women’s football, and football overall, in Victoria and Australia for decades to come. This commitment is also a good launching pad for the Facilities and Infrastructure pillar of our ambitious Legacy ‘23 plan which was recently launched.”

“The high-performance environment that will spring to life on the La Trobe University grounds in Bundoora will feature world-class facilities and amenities that will ensure Victoria can regularly play host to the Matildas, as well as other youth and senior national teams and touring international nations and clubs.”

“Crucially, The Home of The Matildas at La Trobe University will not only be a space that caters for the elite levels of the game, but the community and grassroots, too. The site will become home to Football Victoria’s Administration, ensuring consistent, year-round use by the football community through football, futsal, all-abilities, multicultural, and social programs.

Football Australia Chairman, Chris Nikou was also appreciative of the Federal and Victorian State Governments for their support.

“Football Australia extends its thanks to everyone that has contributed to this important project – particularly the Daniel Andrews’ Government, the Federal Government, Football Victoria, and La Trobe University. Through true collaboration and partnership, football will soon have a home to be proud of in Victoria – one that is fit for our inspiring national teams, and that our large and diverse participation base deserve.”

Westfield Matildas captain, Sam Kerr was excited upon learning of this news.

This is wonderful news for the Westfield Matildas and the prospect of having a state-of-the-art facility specifically designed for our use is very exciting.

“The team loves playing in Melbourne and we really look forward to having a dedicated base where we can train and prepare for matches when we are in Victoria.” 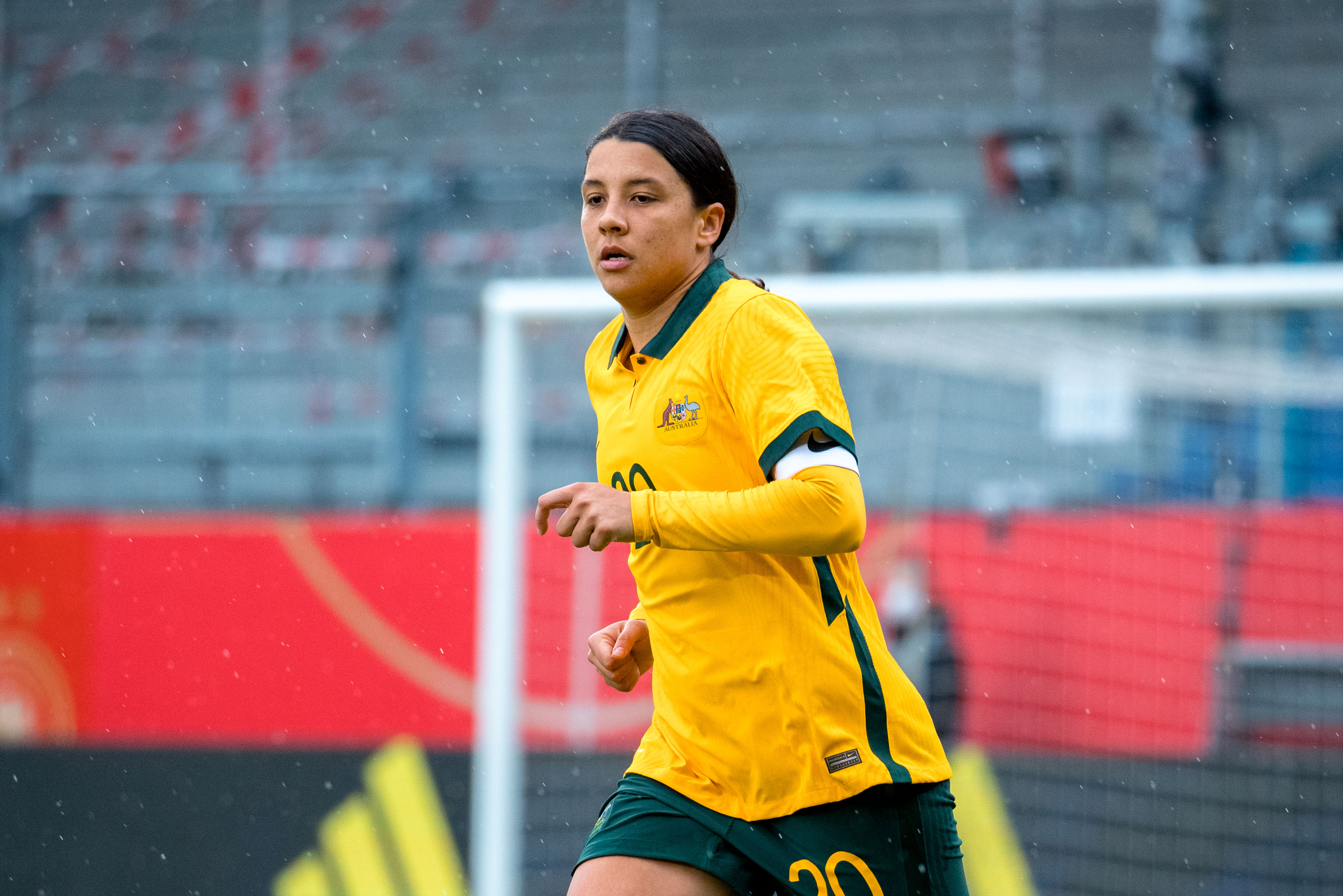 FV President, Antonella Care is delighted to establish a home base for female football in our state.

“This is a milestone day for our Victorian football community. The Matildas have captured the imagination of our nation, establishing themselves as one of Australia’s most loved teams,” Care said.

“The team are the ultimate ambassadors for our beautiful game, providing inspiration for football fans of all ages to step off the sidelines and get in the game.

FV and Football Australia’s target of 50/50 male/female participation by 2027 is ambitious, but this announcement provides us with the ultimate launchpad to make that ambition a reality for Victoria,” she said.

“We’re excited to provide vital infrastructure that will not only support the Matildas, but also support our entire football community, of all ages and all abilities, to follow their football dreams.

Whether you prefer to play socially with friends, or are on a high-performance pathway, this facility will deliver the platform for all Victorians to live and love football.”

“We thank the Daniel Andrews Government, the Acting Premier of Victoria, The Hon James Merlino, Minister for Tourism, Sport and Major Events, The Hon. Martin Pakula, Minister for Women, The Hon Gabrielle Williams and Minister for Community Sport, The Hon. Ros Spence, La Trobe University Chancellor and former Premier of Victoria, John Brumby, and Vice Chancellor, John Dewar, for their ongoing commitment to this vital project. This shared vision will build an enduring legacy for football in our state.”

The next phase of the project includes detailed design and planning, with construction expected to commence in December 2021 and be completed in time for the FIFA Women’s World Cup Australia and New Zealand 2023™.