Football Australia today welcomed the Federal Government’s decision to provide $12 million over two (2) years to support the progression of elite women’s football in Australia, as well as community engagement through the world game to cater for our vast community, including those from vulnerable and disadvantaged backgrounds.

Last night, the Federal Government announced that over the course of the next 24 months, it would provide a grant to Football Australia to support High-Performance objectives for the Westfield Matildas, Young Matildas and Junior Matildas which will include:

The funding – which comes as part of Football Australia’s ambitious Legacy ‘23 plan aligned with Australia’s co-hosting (alongside New Zealand) of the FIFA Women’s World Cup 2023™ – will support Australia’s pipeline of talent and competitive depth with a world class program leading up to the home tournament.

Football Australia Chief Executive Officer, James Johnson, today acknowledged and thanked the Federal Government for their support of the Australia’s Women’s High-Performance Programs over the next two years.

“This deep-dive helped to provide us with a strong understanding of where we sit globally, with the overwhelming takeaway that we must collectively do more to provide opportunities to elite, and prospectively elite, female footballers.

We are thrilled that the Australian Government have listened to our research, and have opted to support the Matildas, women’s football, and football broadly as our senior team gears up to compete on home soil in 2023 – an event that will be the biggest on Australian shores since Sydney 2000.

“This funding will also provide the next generation of talent the opportunity to play and develop against the world’s best, ensuring that they can perform and act locally, nationally, and internationally as role models,” he said.

“I think it’s massive,” Kerr said. “The funding will help us to build the game and have a stronger national team to compete at major international tournaments such as the Olympics, the AFC Women’s Asian Cup™, and FIFA Women’s World Cup™. As we grow stronger, both at youth and senior level, Australians will be inspired to engage with football, get active, and gain a broader awareness of the truly global nature of our sport, which helps people to understand and respect different cultures.” 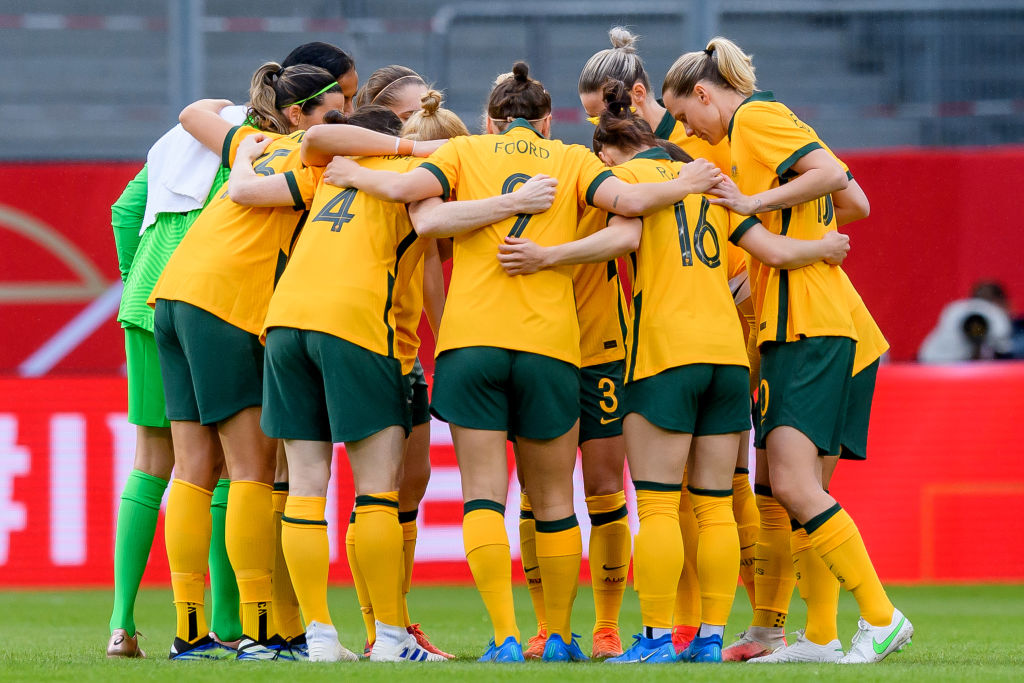 “This funding will enable Football Australia, in partnership with its Member Federations and other stakeholders, to deliver enhanced services and engagement to football Clubs, participants, coaches, and administrators across the nation,” Johnson added.

“Through education and support, we will be able to help grassroots and community Clubs improve their capacities, which will boost the experience and environment our diverse, multicultural, and large football family feel when they engage with the game in a variety of formats.

“Overall, this announcement is a great launching pad for our Legacy ‘23 plan and we look forward to continuing to work with the Federal, State, and Territory Governments, as well as our nine Member Federations, to fully realise our Legacy ‘23 plan across participation, community facilities, leadership and development, as well as tourism and international engagement.

“There is so much to come, and a stronger partnership between Governments at all levels and football will unlock the true potential of our sport for everyone in our country, especially leading into the FIFA Women’s World Cup 2023™.”