Ready to welcome the world #AsOne!

The FIFA Women’s World Cup Australia-New Zealand 2023™ promises to be an historic event on multiple levels.

The June 2020 announcement by FIFA President Gianni Infantino that Australia and New Zealand will play host to the world’s biggest women’s sporting event, means that the 2023 edition will be a tournament of firsts:

The successful #AsOne bid was a landmark moment for women's football in Australia and New Zealand.

A player-centric tournament, Australia-New Zealand promises to unlock the untapped football potential of the Asia-Pacific region, deliver record-breaking crowds and long-term participation growth, and bring football together As One in 2023 to celebrate the women’s game.

The opportunity to play in a home FIFA Women’s World Cup™ is something every footballer dreams of, and I am looking forward to seeing those dreams come true. Playing for the Matildas in Australia will be the highlight of my career and an opportunity to inspire girls, both in Australia and New Zealand, and all over the world to play football. We have seen great progress in the women’s game and Australia-New Zealand will take the game to a whole new level.”

FOLLOW – Join the Westfield Matildas on their road to 2023

As players, we have been in close contact with both FFA and New Zealand Football to develop a tournament which will enable players to deliver their very best on the field. To lead the Football Ferns in a home FIFA Women’s World Cup™ in New Zealand will be truly special and inspire a new generation of Football Ferns.”

FOLLOW – Join the Football Ferns on their road to 2023

Stay up to date with all the latest FIFA Women’s World Cup 2023TM news on the FIFA website. 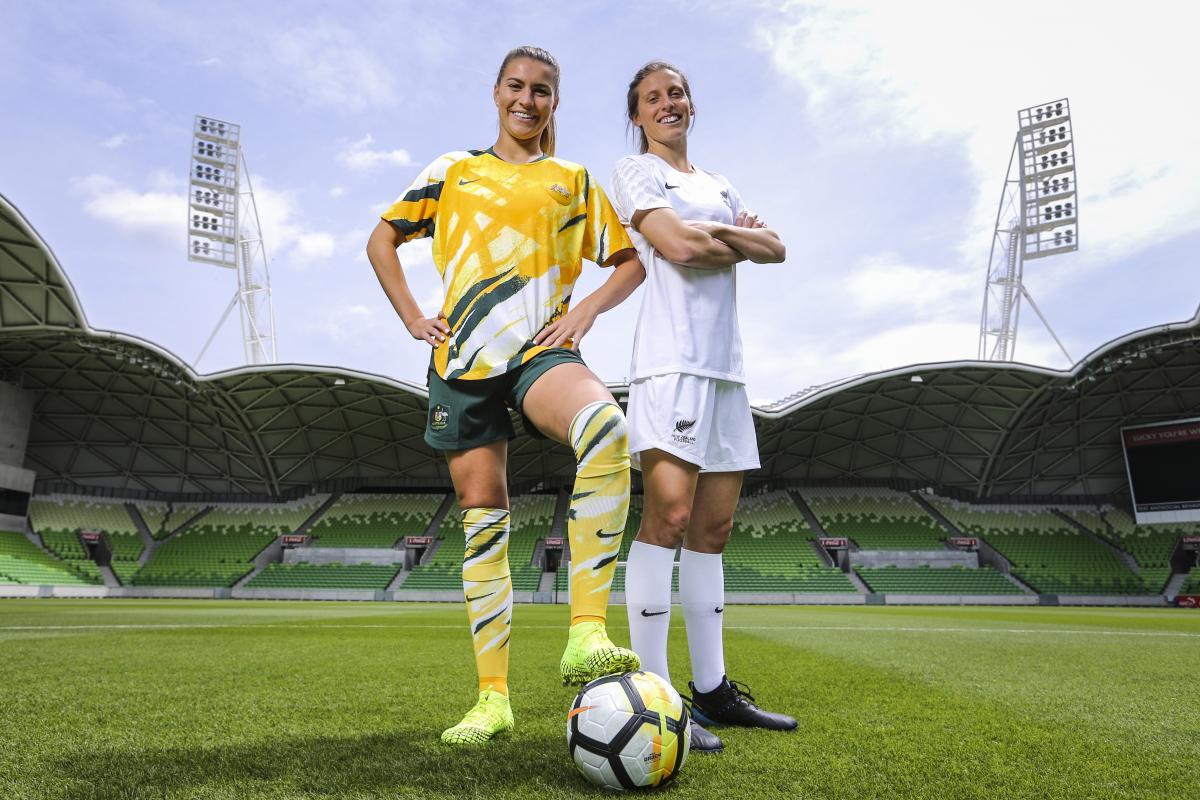