Today, Josh Cavallo speaks his truth to the world and demonstrates profound courage.

Adelaide United, not only as a football club, but as the embodiment of an inclusive community, supports a remarkable and brave person.

We stand alongside Josh for proudly being true to himself and will continue to love and support him asa member of our beautifully diverse family.

Adelaide United player, Josh Cavallo: “I am proud to publicly announce that I am gay.

"It’s been a journey to get to this point in my life, but I couldn’t be happier with my decision to come out.

"Adelaide United has made me realise football is more than just a game – it is a family.” 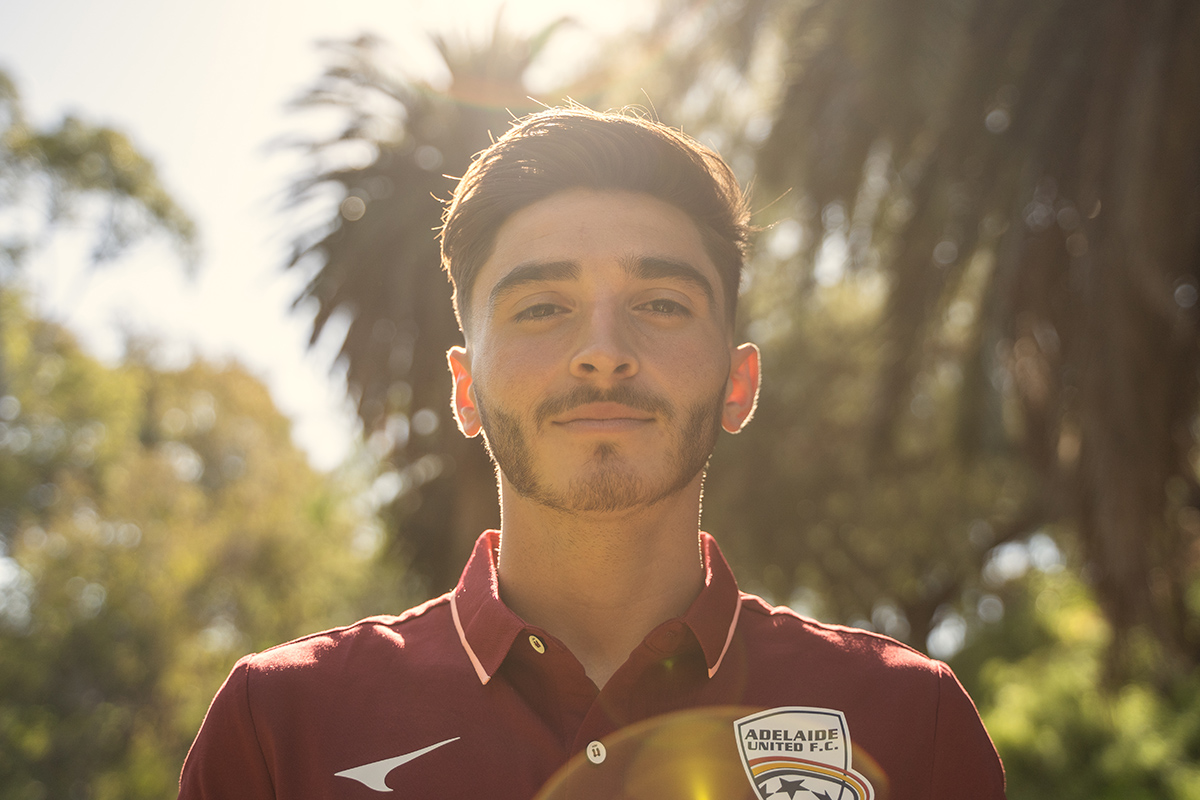 Adelaide United Chief Executive Officer, Nathan Kosmina: “I want to say how proud we are to support Josh on his journey.

"Today is not only a significant day in Josh’s life, but it is a historic moment for Australian football.

"It is remarkably brave for Josh to share his story and we hope that his leadership and courage will pave the way for more footballers to do the same in the future.

"As a Club, we pride ourselves on giving our players the opportunity to be their best and we will continue to support Josh in fulfilling his football and personal potential.”

Adelaide United Head Coach, Carl Veart: “Josh is a tremendous young man and has shown incredible courage to be one of very few professional sportsmen to be this brave.

"I’m very proud of him.I have nothing but admiration and support for him, as do all the players and coaching staff.

"He has, and will always be, a valued and respected part of our team and our Club.

"I want all my players to feel comfortable and happy being their own person, on and off the park.

"For Josh to be the best he can be and get the most out of his career, he needs the freedom to behimself and I fully support him.”

Adelaide United Assistant Head Coach, Ross Aloisi: “Before Josh spoke with me, it was clear he was living with an incredible burden and unimaginable pain.

"To see Josh today, with that weight lifted off his shoulders, it makes me proud of how brave a man he is.

"Josh’s mental health and well-being is the most important thing to us as his coaches and teammates.

"Josh will always be Josh to us.”

Adelaide United player, Ben Halloran: “Josh can be really proud of himself. It takes great courage to take this step seeing as it’s, sadly, still very rare in the sporting world for men to come out.

"I’m happy for Josh that he feels comfortable to open up while being a part of Adelaide United.

"Hopefully Josh’s decision to share this part of himself can inspire others to do the same in the future.”