Women’s football is on the move, with Australian Professional Leagues (APL) announcing a raft of new initiatives to drive the women’s game forward.

Just eight months after the APL confirmed their control of the A-League and W-League, and as part of a strategic expansion plan, APL have announced the planned addition of three teams - Wellington Phoenix, Central Coast Mariners and Western United FC - to the competition ahead of the FIFA Women’s World Cup in 2023.

The timetable for expansion will be finalised and announced in the coming weeks and will mean the W-League will provide more games and more opportunities for the nations’ elite female footballers, with the addition of the first new women’s teams since Melbourne City FC joined in 2015.

The W-League Finals Series will be expanded with the addition of a Preliminary Final - rewarding the teams that finish first and second on the league table with an extra chance to reach the Grand Final, as well as giving fans more drama-filled finals football. 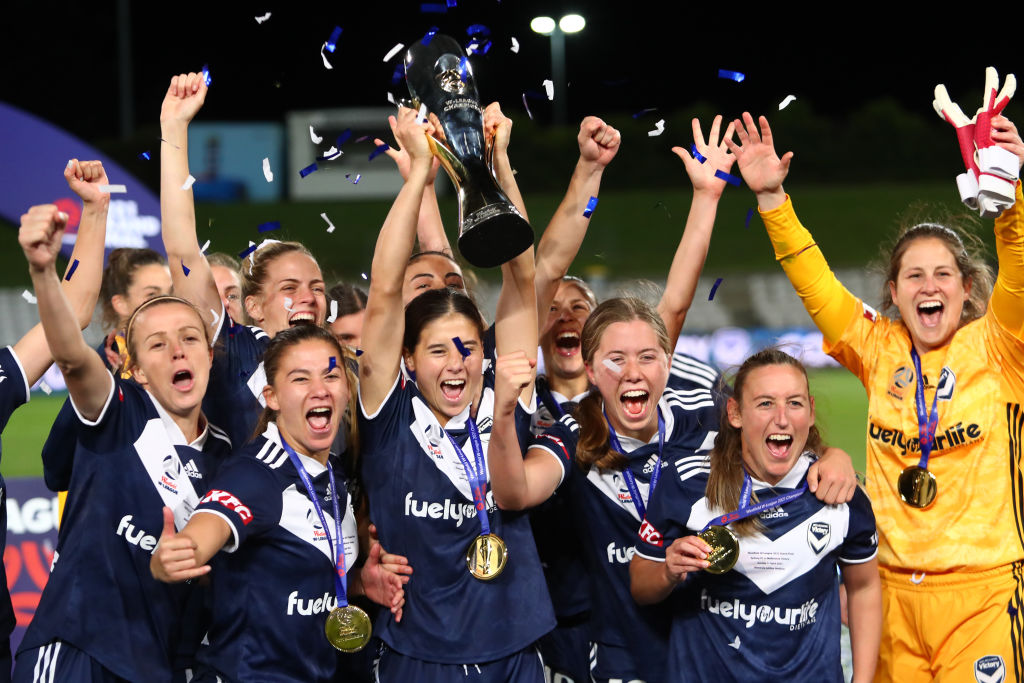 Meanwhile, a long-term collective bargaining agreement is being finalised by APL and Professional Footballers Australia (PFA) to drive up standards across the game and provide for an immediate and significant investment by the clubs in their players.

“This is just the beginning of a sustained investment programme in women’s football - we announced unbundling just 8-months ago, and are already bringing more games, more players, better broadcast, improved employment conditions and enhanced footballing pathways.

“We want to unleash football’s potential in Australia and this is a significant step forward in delivering the future that the game deserves.”

“The expansion of the competition is an important step forward and illustrates the confidence in the women’s game and the solid foundations that have been built.

“The players have been vocal advocates for the growth of the competition and positively APL’s women's football strategy will not only provide additional employment opportunities and match minutes for our talented players but delivers a healthy boost to the W-League in the lead up to the FIFA Women’s World Cup 2023.” 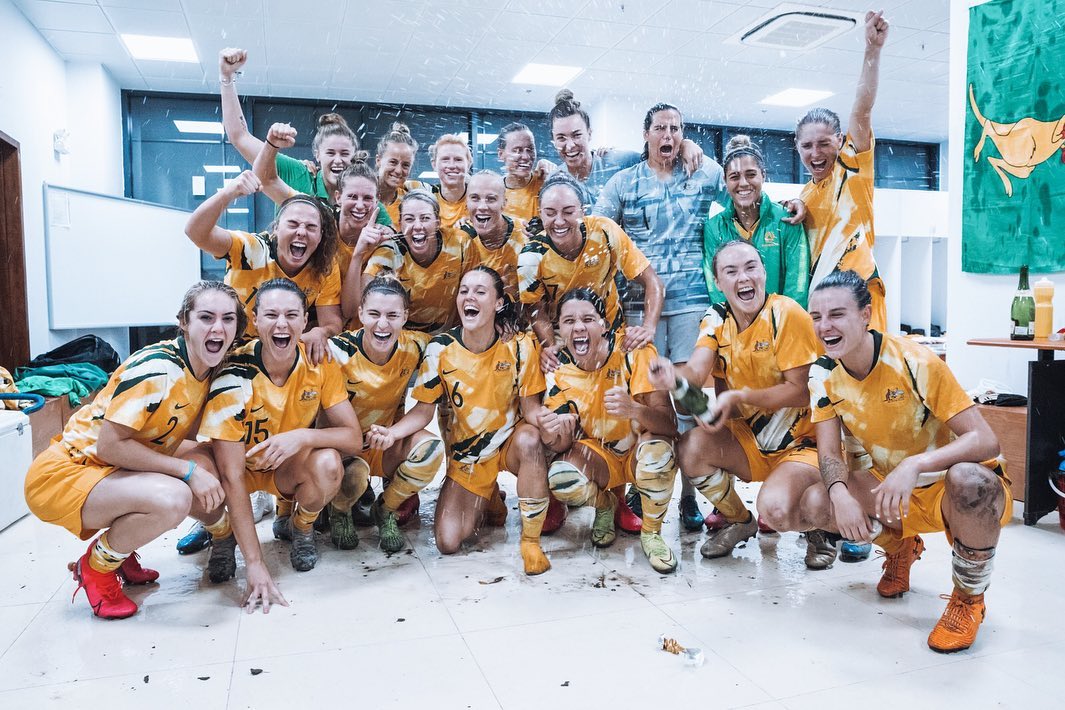 “With the W-League entering its 14th season and a commitment to broader expansion of the league, I am confident that we are taking the right steps forward as a game to ensure that football is the number one sport of choice for women and girls as we strive for 50:50 gender balance by 2027.”

“Football has always provided women in football with a clear and accessible pathway to play for the Commonwealth Bank Matildas and junior women’s national teams. W-League expansion not only broadens these existing pathway opportunities, it additionally strengthens our national team aspirations for the FIFA Women’s World Cup Australia and New Zealand 2023™ and beyond.”