Wednesday's draw in Kuala Lumpur, Malaysia revealed the clubs which City and Brisbane must overcome in the preliminary round and playoff rounds if they are to join reigning A-League Champions Sydney FC in the group stage.

This year's iteration of the tournament has seen it expand to a group stage of 40 teams, with five East Zone and five West Zone groups of four.

Steve Corica's side have been drawn in Group H alongside South Korea's Jeonbuk Hyundai Motors, Japan's Gamba Osaka and Singapore's Tampines Rovers, who are making their first appearance in the competition.

Brisbane Roar will be vying for a place in Group F where they would face defending AFC Champions League winners Ulsan Hyundai FC as well as Thailand's BG Pathum United and Vietnamese club Viettel FC.

First, they face a preliminary round clash with Kaya FC-Iloilo of the Phillipines on Wednesday 7th April. Success on this stage would set up a clash with Chinese club Beijing FC with a group stage place at stake.

Last season's A-League runners-up Melbourne City will also prepare for two must-win fixtures. Their preliminary round opponents are Shan United FC of Myanmar, with a victory setting up a clash with Japanese club Cerezo Osaka in the playoff round.

The AFC have confirmed that the group stage, which will be played in the East Zone from April 21 to May 7, is set to take place in centralised venues.

The top two teams will progress into the knockout rounds of the competition alongside the three highest ranked third-placed teams.

Further details, including the time and location of the preliminary and playoff rounds, are still to be announced. 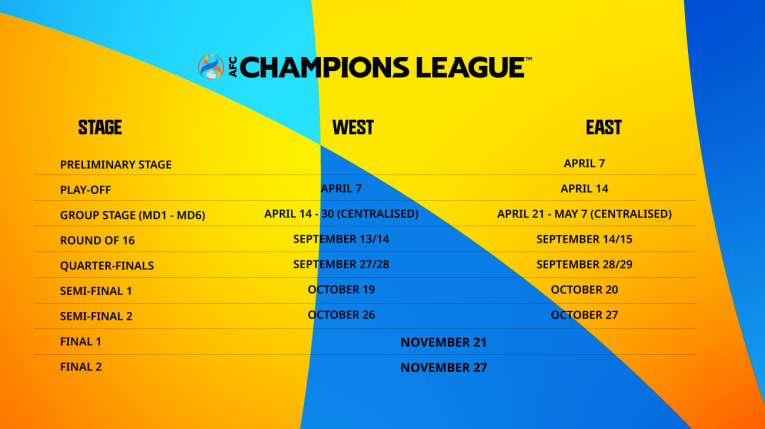 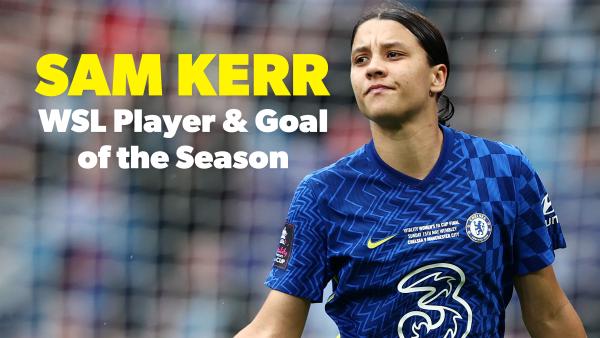 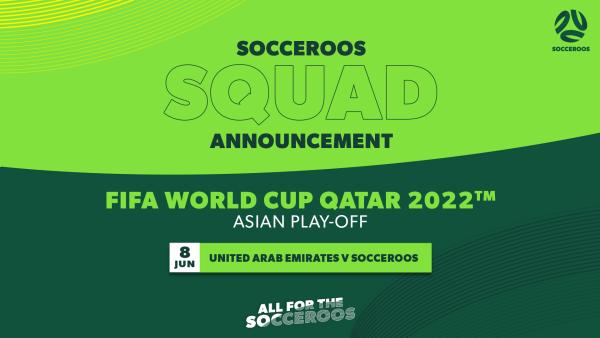 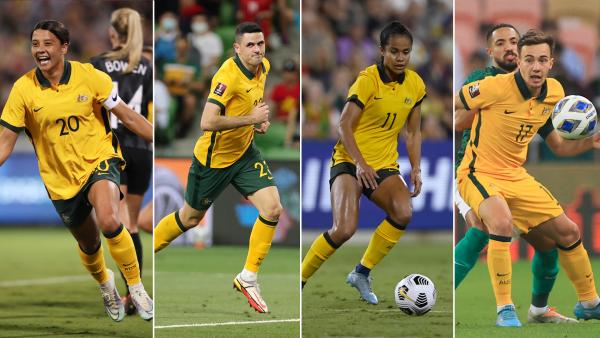