A fan vote will determine 60 percent of the total voting poll, while the remaining 40 percent will be determined by a panel of independent Asian football experts.

The recipient of both awards will be revealed on Sunday, January 24.

The three flourished in Green and Gold on the international stage, making waves for the Westfield Matildas during the Olympic qualification tournament.

Foord scored a hat-trick in Australia's 7-0 win over Chinese Taipei while Kerr registered four goals and three assists in five appearances, including two cameos off the bench.

Carpenter continued her role as a mainstay in the Westfield Matildas backline, chipping in with three assists in four matches as qualification for Tokyo was secured. 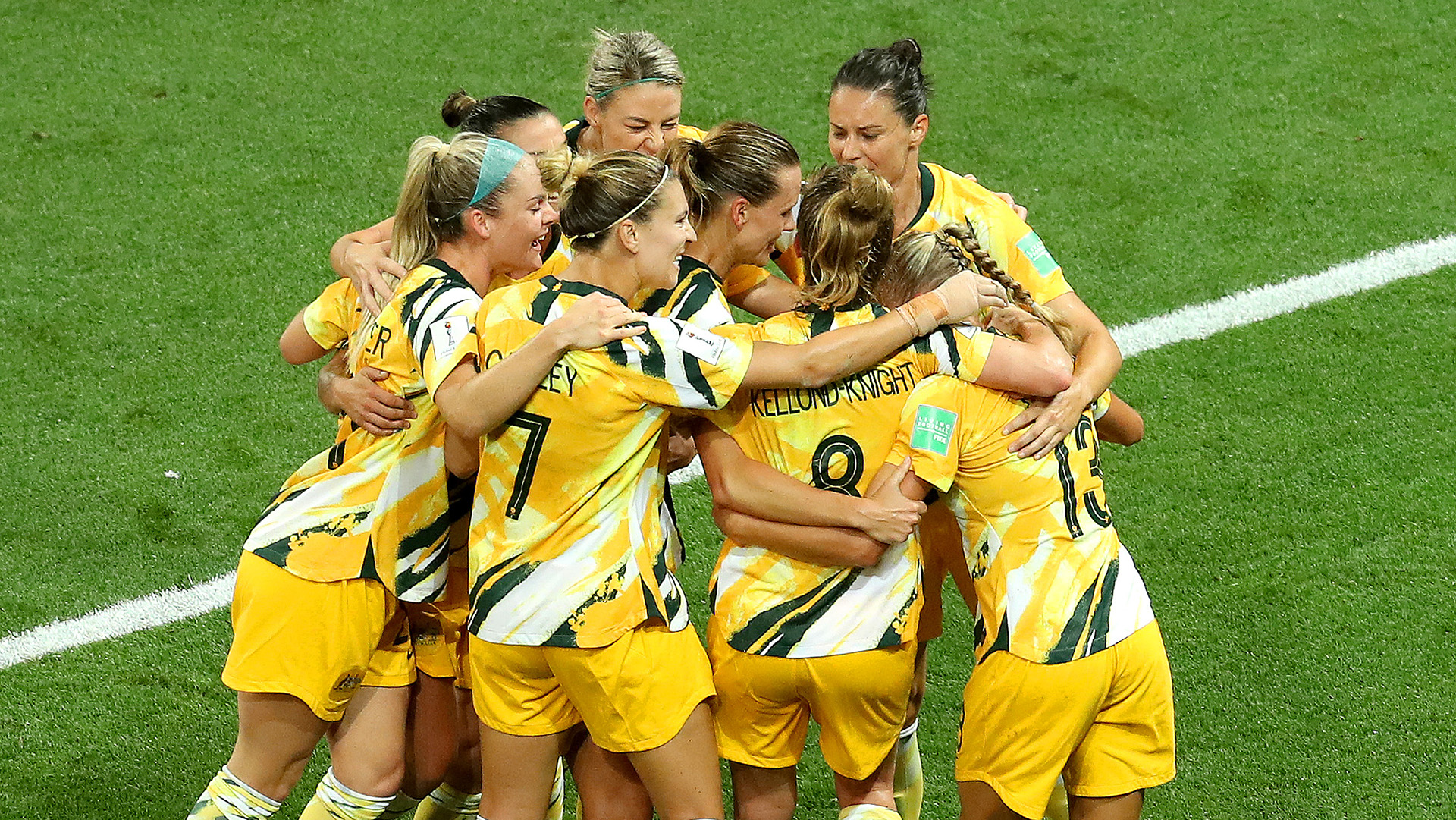 At club level, the three all overcame difficult circumstances to make 2020 a year to remember.

Carpenter won the Westfield W-League with Melbourne City before jetting off to France after securing a momentous transfer to European heavyweights Lyon.

There the 20-year-old picked up a UEFA Women's Champions League medal within months and has worked to establish herself as a starter within one of the most star-studded squads in world football.

Over in England, Foord has been twice nominated for the FA Women's Super League Player of the Month award, a testament to her impact at Arsenal where she has scored nine goals and provided five assists in 18 competitive fixtures to date. 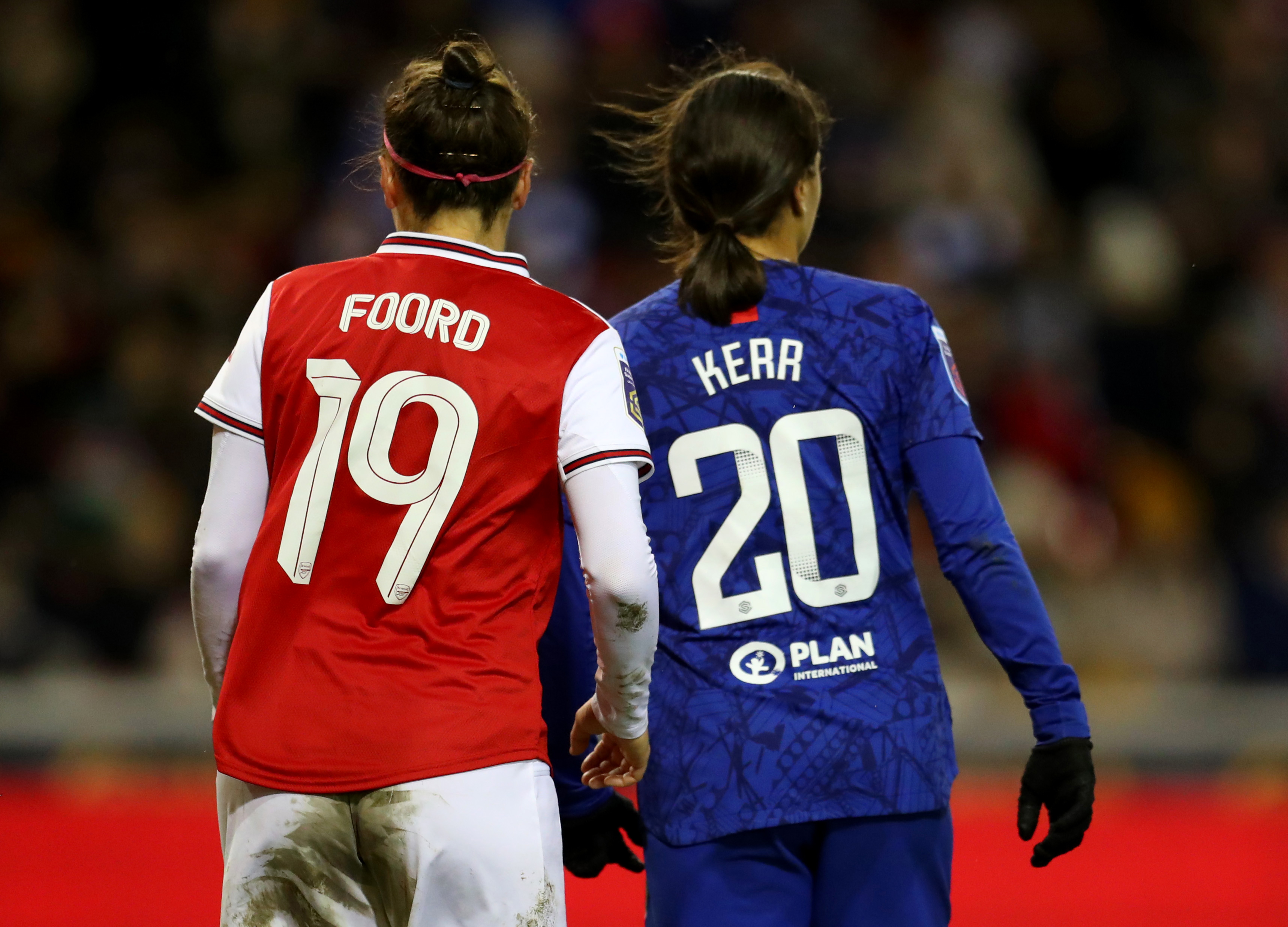 Across London at Chelsea, Sam Kerr also settled comfortably in the WSL.

The Westfield Matildas captain took home three trophies throughout the year, including the WSL, League Cup and Community Shield.

Kerr continues to go from strength to strength in Chelsea blue and is shaping as a Golden Boot contender in 2020/21 with seven goals in nine league matches so far.

Her consistent form saw her receive the seventh-highest tally of votes for FIFA's The Best Women's Player award.

Riley McGree has enjoyed a whirlwind 12 months, starring in the A-League before securing an exciting overseas transfer to Charlotte FC, via English Championship side Birmingham City.

The 22-year-old delivered a strong 2019/20 season with Adelaide United, scoring 10 goals and being voted Young Football of the Year at the Dolan Warren awards. He was also named the Reds' Player of the Season.

Football fans, you can cast your vote for Kerr, Foord or Carpenter here.