Canberra United’s Powerchair football team has received new sets of wheels, thanks to the generous efforts of Rotary and Capital Region Muscular Dystrophy.

Since then, the team has grown to eight players who train once a week, using generic electric wheelchairs with homemade modified bumpers.

To help the team reach their full potential, Capital Football approached Rotary to ask for their assistance to raise over $120,000 for nine new Powerchairs to be bought from the United States.

“These nine new chairs are designed for competition with safety barriers, harnesses, headrests, and faster speeds,” Stirton said. “We have been overwhelmed with the support we’ve received getting the chairs to Canberra.

“It will be exciting to unveil the chairs to the team because our players will now have the opportunity to go further in the sport and to compete at levels that weren’t possible before.

“We want to remind everyone that there are opportunities for people with a disability. Regardless of your age, gender, or disability, there is a sport for you.” 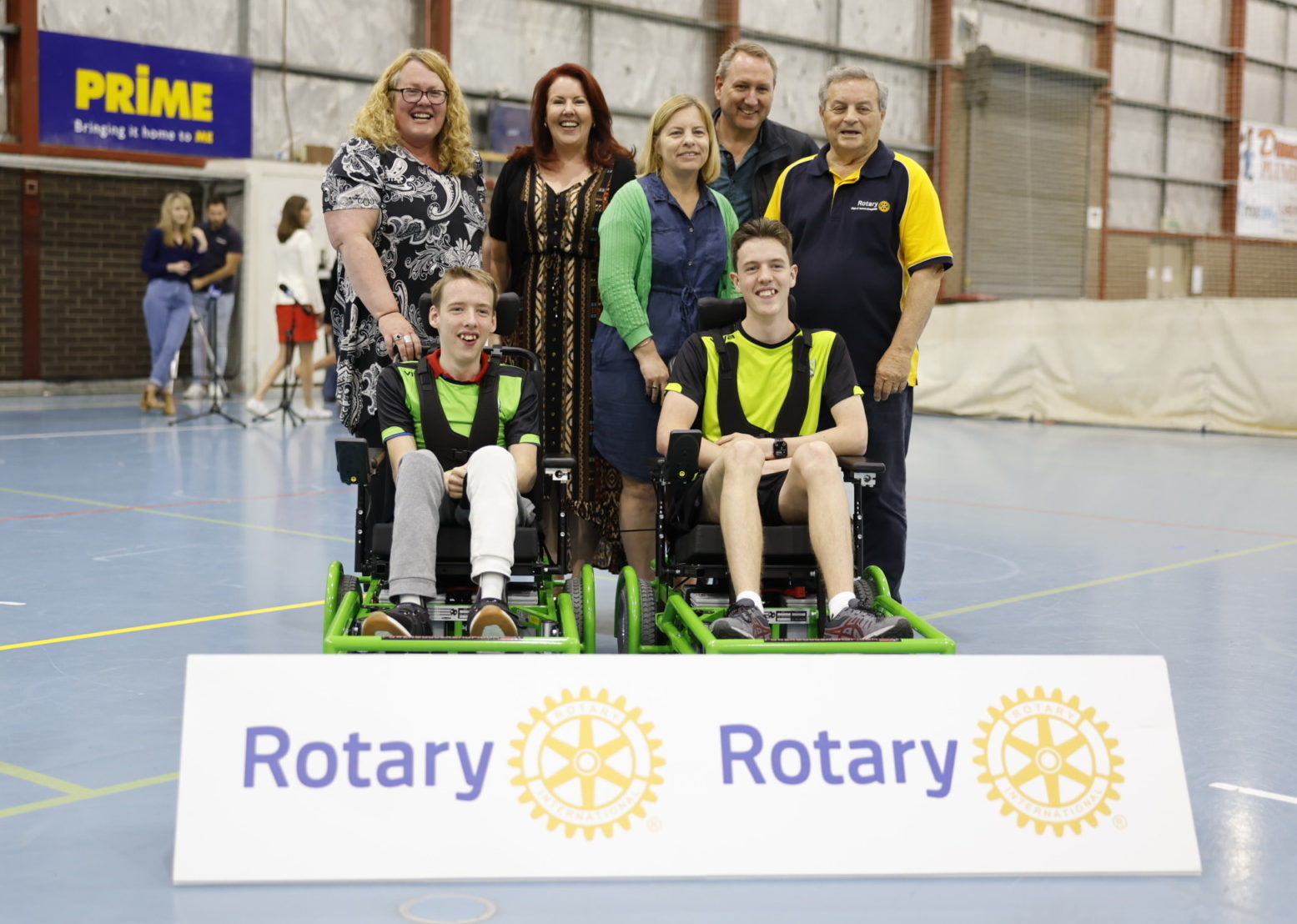 Capital Region Muscular Dystrophy’s Rob Oakley said the sport is an important way for kids with muscular dystrophy to feel like they are a part of a team.

“It is fantastic that we have found a way to give them an opportunity to be like every other kid and get involved in a team sport,” Mr Oakley said.

“We want to make sure that their everyday life is a little easier. Sport is a great way for people to develop, build their self-confidence and blossom.”

The ACT has previously not been included in the competition because it lacked the accredited Powerchairs to compete.

Rotary Club of Aurora Gungahlin (RCAG) chair John Platten said the club was delighted to raise money for the team.

“As part of our Rotary Club Project, we wanted to provide funding assistance, so persons with disabilities in Canberra and surrounding districts can play Powerchair football competitively,” Mr Platten said.

“Australia will be hosting the 2022 Powerchair Football World Cup so it would be great to see an ACT representative competing on the world stage.” 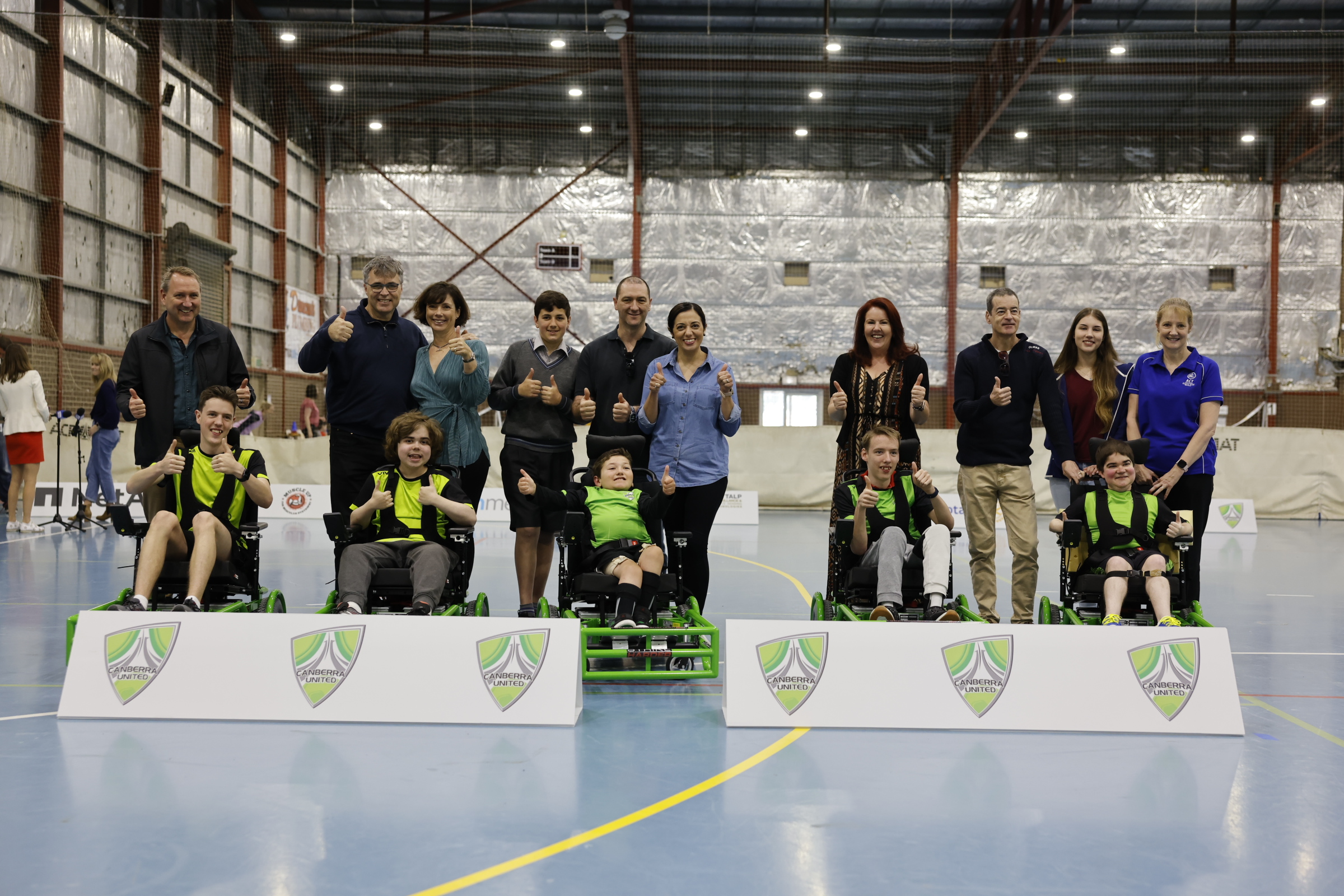