Two of Australia’s leading and most respected match officials will call time on their respective tenures on FIFA’s Panel of International Referees today.

Assistant Referees Matthew Cream and Renae Coghill, who have been FIFA recognised match officials since 2000 and 2015 respectively, will hang up their flags in an international sense after years of service to the sport both at home and abroad.

Cream, from South Australia, has held a FIFA badge for over two decades. Throughout his respected career Cream officiated at a range of FIFA tournaments, including the FIFA World Cup Brazil 2014™ and the FIFA Club World Cup Morocco 2014™. He also officiated at two FIFA Confederations Cups, an Olympic Games (London 2012), as well as numerous youth World Cups. 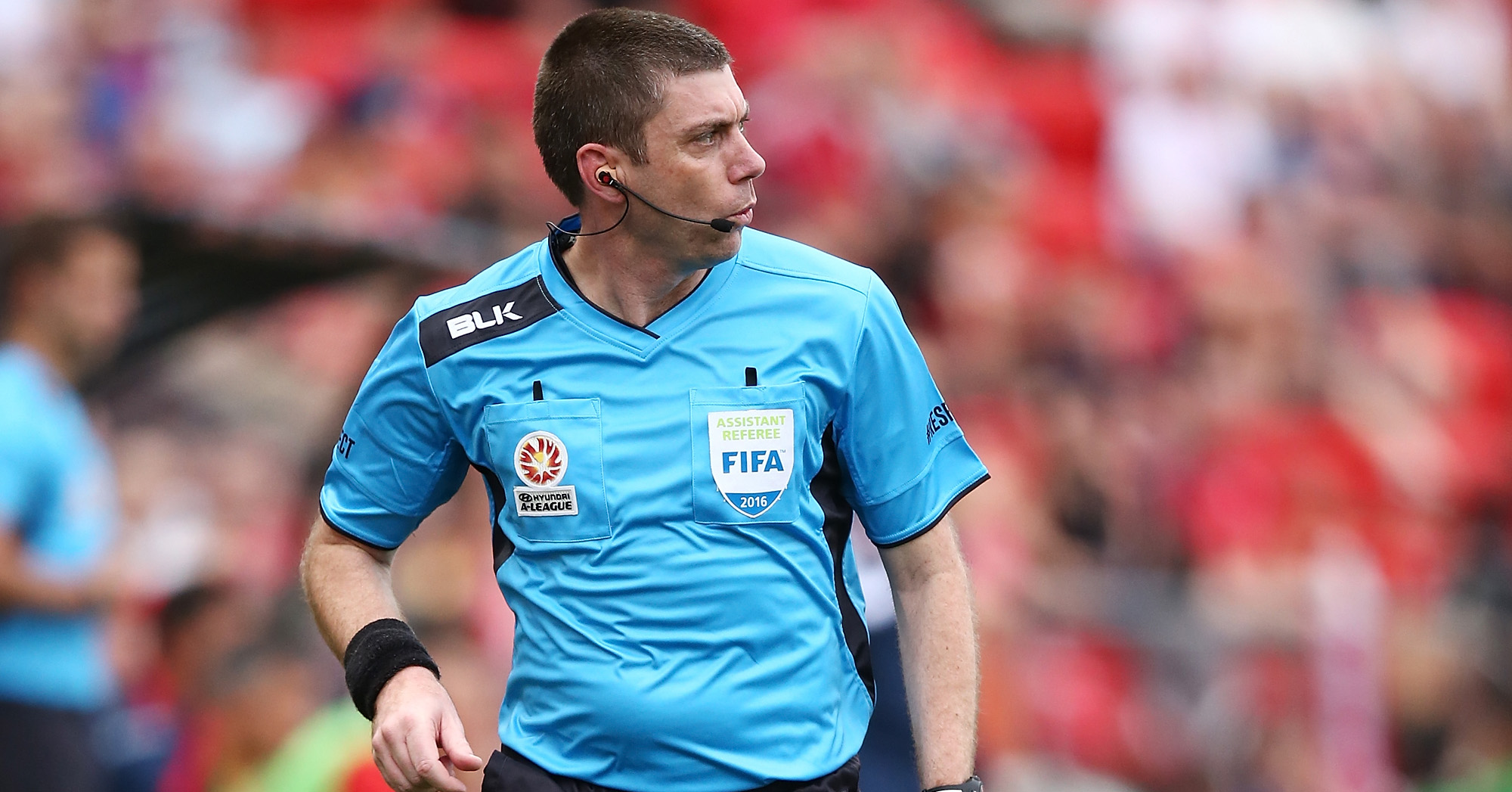 “I am immensely proud and humbled to have been on the FIFA list for the last 22 years,” Cream said. “Across my career I have been blessed to have so many people that have helped me achieve my goals, and I have a great sense of gratitude for everything that they have done for me. Whether it be family and loved ones, friends and colleagues, employers, and mentors, I appreciate everything that they have sacrificed and done in my interest. I can only thank everyone over that time for helping me along the way, and I am grateful for the opportunity afforded by those instrumental in my career.”

“Being selected as an international referee is a privilege and one that doesn’t come lightly – it comes with a large responsibility to the game. I have been very fortunate to be able to achieve this in the first place, and then maintain it every year by being dedicated to the sport and ensuring I gave it my all in every game and training session.

“What is important to me is to enjoy my involvement in the game no matter what that involvement is or at what level, and hopefully I can help the sport by doing that, as well as assist fellow match officials to achieve their dreams and goals in the same way I did,” he said.

Coghill, from Queensland, was added to FIFA’s Panel of International Referees in 2015 and has maintained her presence on the esteemed global list for the past seven years. During her time as a FIFA recognised match official, Coghill played an instrumental role in officiating the FIFA U-17 Women’s World Cup Jordan 2016™ and FIFA U-20 World Cup France 2018™. In Jordan, she was part of the team that oversaw the Final between DPR Korea and Japan.

“I have been extremely fortunate to have had an amazing refereeing career,” Coghill said. “I have certainly appreciated the challenges that come with being an elite match official, but the amazing people, experiences and memories are something I'll never forget.”

“I want to say a big thank you to everyone that has been a part of the journey and please know I appreciate everything. Now that I hang up the flag and move on to a new chapter, I look forward to helping and seeing the next generation flourish and reach new heights.”

Cream will continue to officiate in Australia’s Professional Leagues, while Coghill has recently been appointed to a role in Football Australia’s Refereeing Department.

“Both Renae and Matthew have represented Australian football with great distinction at AFC and FIFA tournaments, where they have demonstrated outstanding performance and strengthened Australia’s reputation in producing elite match officials,” he said.