Football Federation Australia (FFA) today announced that it has partnered with Cessnock City Council to submit a bid to host the Asian Football Confederation (AFC) women’s football qualification fixtures in Australia in 2021.

FFA has joined forces with the Council, in the Hunter region of New South Wales, with a view to hosting a round one qualification group for the AFC U-17 Women’s Championship 2022.

If successful, Cessnock would play host to the Junior Matildas’ AFC U-17 Women’s Championship 2022 qualification pool in April next year, with three or four other Asian nations also descending on the city for the first phase of qualifying.

Up to ten fixtures would be held at Cessnock’s Baddeley Park – a facility that is a proposed base camp option for the FIFA Women’s World Cup Australia/New Zealand 2023 – while Turner Park in Cessnock and Rockwell Automation Park in nearby Weston have been proposed as prospective training sites for the youth qualifiers.

FFA Chief Executive Officer James Johnson said that the commitment to bid to host more international football content is aligned with Australia and New Zealand’s recent success in winning the right to host the FIFA Women’s World Cup, as well as measures proposed in the XI Principles for the future of Australian football discussion paper.

“We are delighted to be working with the proactive Cessnock City Council to submit a bid to host elite Asian women’s football qualifiers in Australia in 2021,” Johnson said. 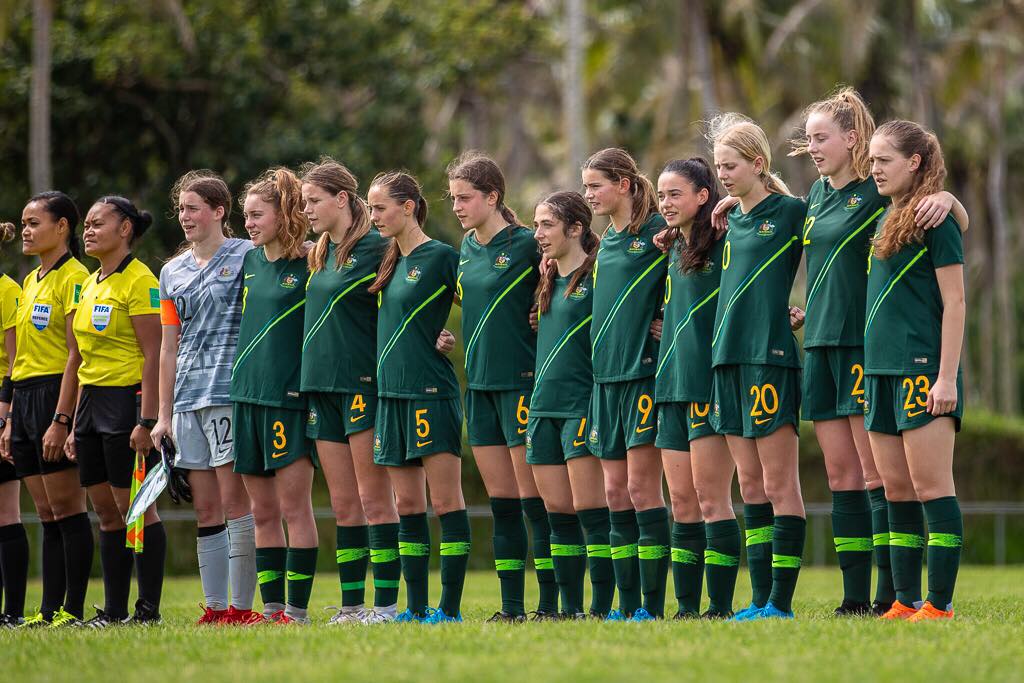 “On the back of the recent announcement that Australia, together with New Zealand, will co-host the FIFA Women’s World Cup in 2023, this is precisely the type of content we need to bring to our shores. This type of activity will help ensure FFA can fulfil its mission to become the centre of women’s football in Asia-Pacific and continue to grow interest and participation in the women’s game.

“It is also a priority for FFA to host more national team matches on home soil, so the prospect of earning the right to host this qualification group and taking fixtures of national and international importance to a regional centre eager to invest in Australian football is something we are thrilled with,” he said.

FFA is acutely aware of the COVID-19 situation nationally and internationally. FFA will work with Cessnock City Council, the NSW Government and Federal Government to ensure that the health and wellbeing of all participants, as well as members of the community, is protected should Australia be successful in earning hosting rights for the qualifiers.

“We will continue to monitor the COVID-19 situation nationally and internationally,” Johnson added. “With these games to be held in 2021, it was important that we submitted our bid for the qualifiers now in accordance to the timelines set by the AFC. The submission has taken place in the hope and expectation that the situation will have improved by April next year.”

“We will put the health and wellbeing of the prospective host community, players, officials, and fans first should we be successful in earning the right to host the qualifiers.”

The AFC will award the hosting rights for the AFC U-17 Women’s Championship 2022 round one qualification groups in the coming months.