The termination is based on the entity’s failure to pay its debts as and when they were due, which placed it in material breach of the Club Participation Agreement.

A new licence will be issued to an entity owned and controlled by a consortium of existing APL club investors, who will operate the licence on an interim basis until a new investor is secured. The Newcastle Jets will continue to participate in APL competitions and current players of the Newcastle Jets will be offered contracts with the new entity.

Representatives of Football Australia, the APL, and Professional Footballers Australia (PFA) today met with the players, coaches, management, and staff of the club to advise them directly of the decision.

Football Australia Chief Executive Officer, Mr James Johnson, said the owners of Newcastle Jets Club Pty Limited, had been given every opportunity to rectify the club’s financial situation and continue as the owner and operator of the licence or to sell the club to another investor. The company’s concurrent financial position however, left no other choice but to terminate the licence.

“There were clear failings to adequately capitalise Newcastle Jets FC to meet the minimum requirements set to run an A-League and Westfield W-League club, and to operate a company in accordance with Australian law,” Johnson said.

“Following the recent announcement of the unbundling of the Professional Leagues from Football Australia, it’s pleasing to see a group of existing APL club investors stepping in to assume control of Newcastle Jets FC in the interim. It is important for Football Australia to remain separate to the ownership of the Clubs so that it can effectively carry out its responsibilities as the governing body of football in Australia and regulator of the Professional Leagues. 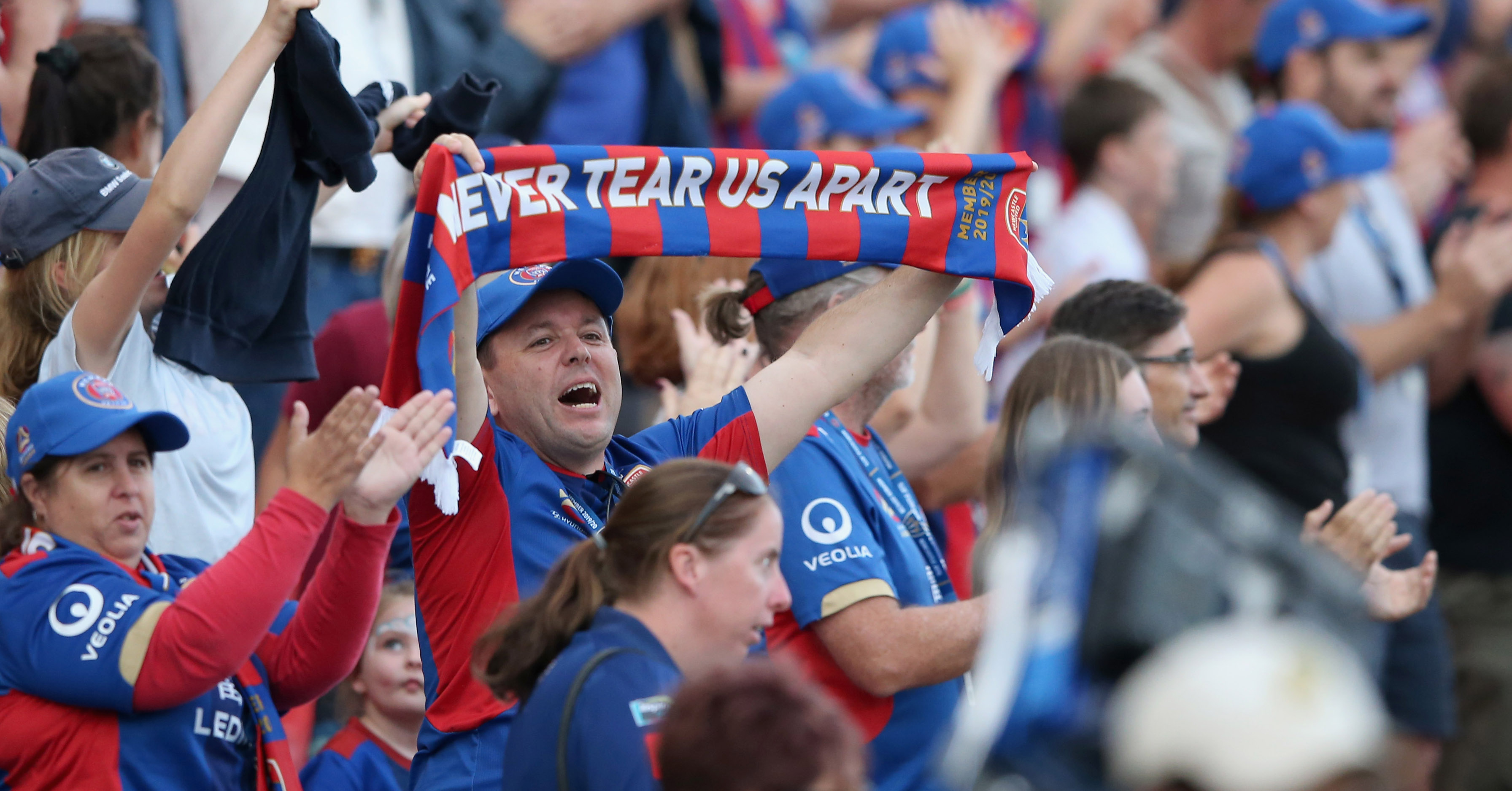 “The Newcastle and Northern NSW region is a heartland of Australian football – an area with a strong participation base combined with a rich history of producing some Australia’s finest footballers, including dozens of Socceroos and Westfield Matildas.

“We are pleased that so soon into the unbundling process, the APL has managed to secure an interim arrangement to ensure the ongoing viability of the Jets. Football Australia will support the APL throughout the process with the aim of identifying new investment and new energy for Newcastle Jets FC and football in the region.” Johnson concluded.

“From a competition integrity standpoint, this is an ideal outcome as we continue the 2020/21 seasons. Newcastle is a vibrant footballing region with a long and proud history in the game and we are delighted that the Newcastle Jets will continue to participate in the APL.”