The world’s leading haircare brand, Pantene and Football Australia today announced that they have extended their sponsorship agreement with Pantene continuing its official partnership with the Matildas through to September 2022.

This welcome news follows Football Australia announcing a landmark broadcast agreement with 10 ViacomCBS and the Matildas completing two (2) international friendly games with Denmark and Sweden on Friday 11 June and Wednesday 16 June respectively in the lead up to the Tokyo 2020 Olympics being held in July.

Pantene’s partnership with the Matildas will continue to focus on inspiring young women to continue to play sport and remain active.

Pantene will also continue to build on its Ribbon of Strength campaign, now in its third year running and the second year involving the Matildas.  The campaign focuses on removing barriers and breaking stereotypes in sport to reduce the drop-out rate of teen girls playing sport.

Several leading Matildas will continue to feature in the “Ribbon of Strength’ campaign, encouraging all women to overcome their fears, find their inner strength, and actively participate in sport.

Research suggests that up to 57% per cent of females stop playing sport by the age of twenty-four. As part of its Legacy ’23 plans, Football Australia is committed to creating more opportunities for women and girls, through football, and this partnership will continue to amplify that mission. 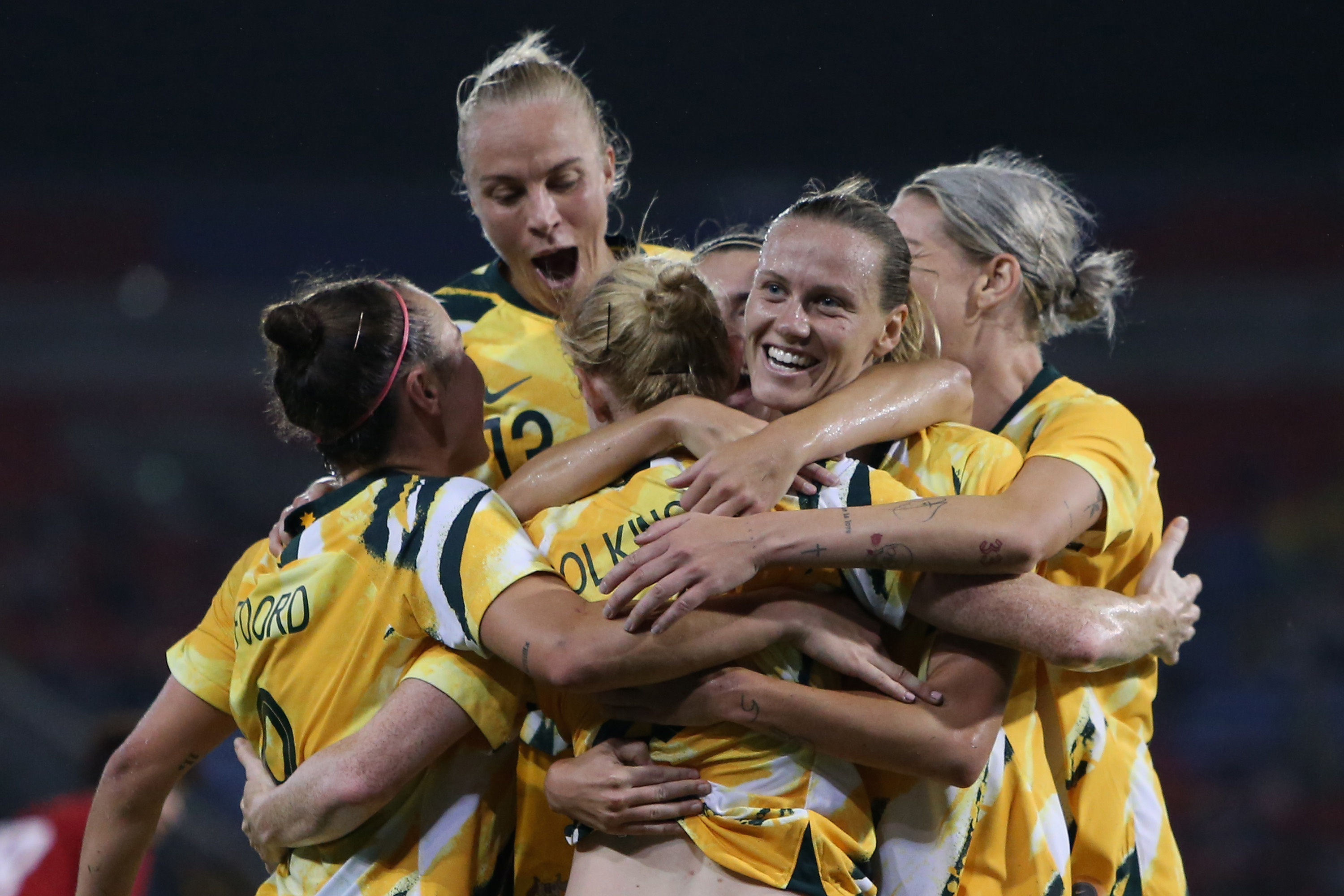 “We’re so pleased to be continuing our partnership with Football Australia. We know that great hair can kick start a great day, whether you’re on the field or in the boardroom.

"We look forward to working with Football Australia to support this world class team and the talented and incredibly driven women who inspire not only the next generation of players, but the entire Australian population.”

Matilda and Pantene Ambassador, Katrina Gorry highlighted the importance of the partnership.

“As a Pantene Ambassador and Matilda, I am thrilled that this important partnership will be continuing into next year. Pantene has been a huge supporter of women’s football and create incredible and engaging content that inspires – it’s a privilege to be working with them.” 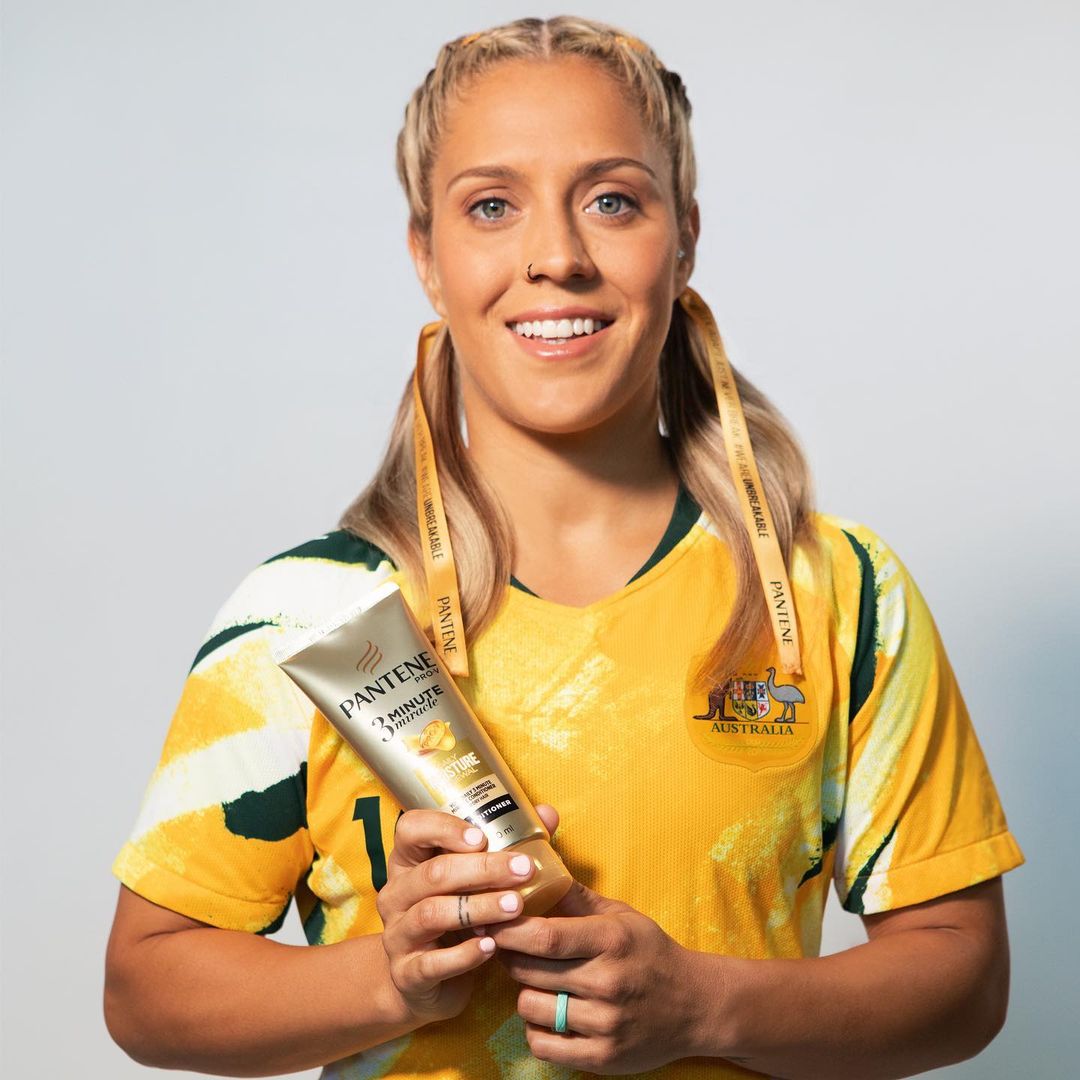 “Football Australia and Pantene have shared values when it comes to the empowerment and advancement of women in Australia, so it is tremendous that we can work with a global company in Procter & Gamble to advance the growth of women’s football and inspire the next generation of players.” Johnson said.

“We are focused on anchoring the continued growth of the game in Australia to women’s football.  As Australia’s leading and most popular women’s sporting team, the Matildas are uniquely positioned to inspire girls and women to take up or continue playing the sport throughout their childhood, teens, twenties, and into later life, and Pantene are such a wonderful partner to have alongside the team.”