Football Federation Australia (FFA) today announced Peter Filopoulos has been appointed FFA Head of Marketing, Communications and Corporate Affairs, and will take up his new role on Tuesday, 1 September 2020.

Filopoulos joins FFA from Football Victoria (FV), where he’s spent the past two years as Chief Executive Officer, following three years as CEO at Perth Glory FC. He has held senior roles at Swimming Australia, Etihad Stadium, North Melbourne and Hawthorn Football Clubs, and was part of the Sydney Organising Committee for the Olympic Games 2000.

FFA Chief Executive James Johnson said he was delighted to appoint Filopoulos to such an important and expanded role, identified as a key measure in Principle I of the XI Principles for the future of Australian football (XI Principles).

“Peter will bring an outstanding set of skills, experience, football knowledge and acumen to FFA. He was the stand-out candidate during an extensive recruitment process. Peter is the ideal person to help us take control of and reset the Australian football narrative, and create a strong and unified voice for football, as outlined in the XI Principles.

“His 25 years’ experience covers leadership roles across a number of sports, but most importantly, Peter has excelled at every level of football, from his time at Football Victoria, Perth Glory and South Melbourne in the National Soccer League.

“He will join the FFA Senior Management Team and lead the development and execution of FFA’s Marketing, Public Relations, Digital Content and Media strategies.

“We want to tell Australian football’s story in all its diversity, and part of Peter’s responsibilities, as envisioned within the XI Principles, will be to develop a comprehensive Communications Strategy for FFA, on behalf of the whole football community.”

Johnson added, “Peter made a significant contribution to Victorian football over the past two years, and we are extremely pleased we have been able to appoint from within the deep pool of talent that exists within Australian football for this role. We look forward to him starting with us on 1 September, at such an important and exciting time during the transformation of Australian football.”

Filopoulos said he was excited by the challenges ahead at FFA, and was proud of his achievements at Football Victoria.

“I owe a debt of gratitude to Kimon (Taliadoros) and the Board for the vision and backing they have demonstrated in my time with FV and, of course, to the clubs and everyone across the game who has embraced what we’ve set out to do.

“I’m looking forward to being part of the team at FFA and supporting James in bringing to life the vision and strategic priorities he and the Board have laid out.” 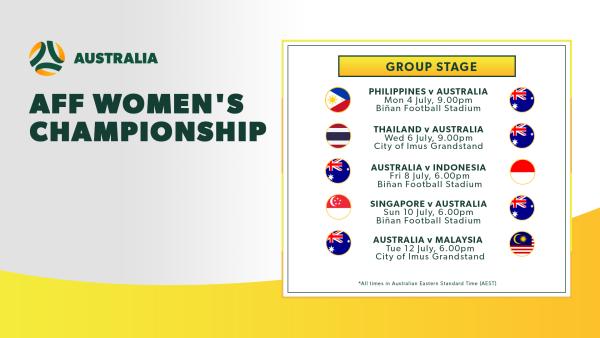 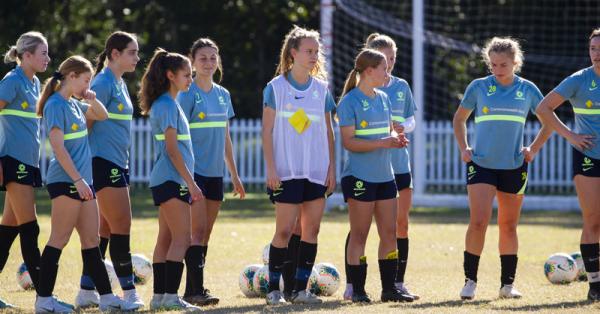