Socceroos set sights on victory over Vietnam in Victoria

The Socceroos’ quest to qualify for next year’s FIFA World Cup Qatar 2022™ will continue in Melbourne next month, with the Victorian capital today confirmed as Host City for Australia’s next AFC Asian Qualifier.

Australia will take on Vietnam at Melbourne Rectangular Stadium on Thursday, 27 January 2022, with a capacity crowd expected to converge on the Melbourne Park precinct for the green and gold’s first match in the city since September 2017.

Tickets to the fixture, which is being supported by the Victorian Government’s $20 million Major Events Fund, will go on sale to Football Account holders via a pre-sale window on Tuesday, 14 December 2021, with tickets to the General Public on sale from Thursday, 16 December 2021. Ticketing information is available from the official Socceroos website and via Ticketek.

Johnson said Football Australia are thrilled that after over four years the Socceroos will return to Melbourne to play in one of the nation’s top football-specific Stadiums.

“We’re delighted that the Socceroos, who have a long and proud association with the City of Melbourne and State of Victoria, will return to Melbourne late next month,” Johnson said.

Melbourne Rectangular Stadium is one of Australia’s best football-specific venues for both players and fans, so our focus will be to ensure that we put on an event that Melburnians, Victorians, and interstate visitors remember for years.”

“The Victorian Government have shown great support to bring this match to Melbourne, and we’re thrilled to be playing a central role in helping them kick-off their calendar of events for 2022 by playing a crucial qualification fixture in the State.

“We also recognise Melbourne Victory, Sydney FC, and the A-Leagues for collaborating with us to move their UNITE A-League Men’s and A-League Women’s matchday from January 26, to January 25. This cooperation will enable some of the biggest matches on the domestic football calendar to be played at the same venue as a major international match with just two sleeps between fixtures for fans,” he said.

Minister Pakula said the Victorian Government is delighted to welcome the Socceroos back to Victoria.

“The Socceroos returning to Melbourne shows major events are back in a big way in Victoria,” Pakula said. “Our 2022 calendar of events is shaping up strongly, and every extra event brings major benefits to our economy.” 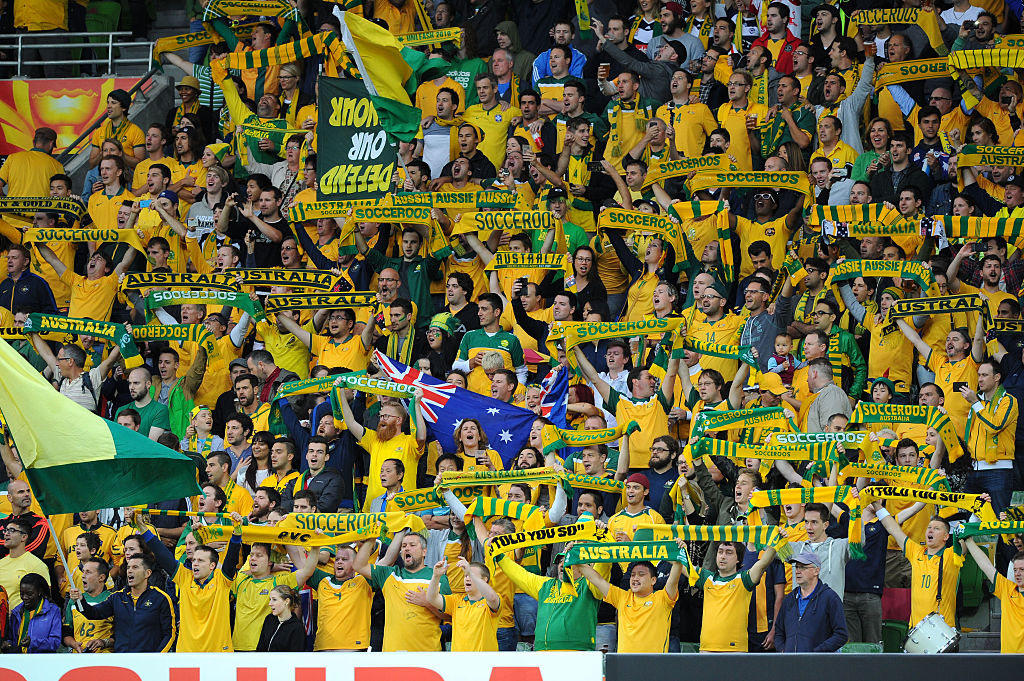 Socceroos Head Coach Graham Arnold explained that the current Socceroos squad has a lot of links to Victoria, and encouraged the State’s passionate football community to rally behind the team.

“Many of our current and recent squad members have strong ties to Victoria, so I expect that they will be thrilled with today’s match announcement,” Arnold said. “The likes of Aziz Behich, Mathew Leckie, Ajdin Hrustic, Jackson Irvine, Denis Genreau, Jamie Maclaren, James Jeggo, and Bailey Wright each emerged through Victorian grassroots clubs, so the ties between the Socceroos and community football are strong.”

Every match in FIFA World Cup™ qualifying is crucial and we need all three points against Vietnam. Melbourne is home to one of the best fan cultures in Australia, so it would be great if fans can get the Stadium shaking on January 27 and provide the players with energy and support.”

The Socceroos’ match against Vietnam will be broadcast exclusively live and free in Australia on Network 10 and simulcast on Paramount+ and 10 Play.

Following Australia’s match against Vietnam, the Socceroos will travel to the Middle East to play their matchday eight fixture against Oman on Tuesday, 1 February 2022.