Twenty-five players will head to Dubai for a pre-tournament camp. There, the 21 officially selected players will be joined by four players who will battle it out for the final two spots on the roster.

The squad draws heavily from the Olympic team with 19 players who made the Tokyo 2020 team featuring in this roster. Sam Kerr and Steph Catley will once again lead the side in the captain and vice-captain roles respectively.

Gustavsson’s decision to not name a full 23-player squad straightaway was due in part to the COVID-19 pandemic and wanting some flexibility to deal with any potential curveballs the virus could throw at the squad.

“But the fact that we can actually change players within the roster up until six hours before the tournament starts and uncertainty of the situation that we're in, I'm actually leaving two spots open that I'm going to announce at the end of the Dubai pre-camp depending on which players are available.”

On Vine, Gustavsson highlighted her excellent dribbling, league-leading stats in expected goals, assists, and key passes, and how those skills could help the team at the tournament.

“If you look at what it's going to look like in an Asian Cup, we're going to need one-on-one experts that may need to break down a parked bus, potentially, in some of those games."

"But again, she hasn't been exposed to international level yet and she needs to come into our environment to see if she can bring the same game that she has in club land, which is very interesting.” 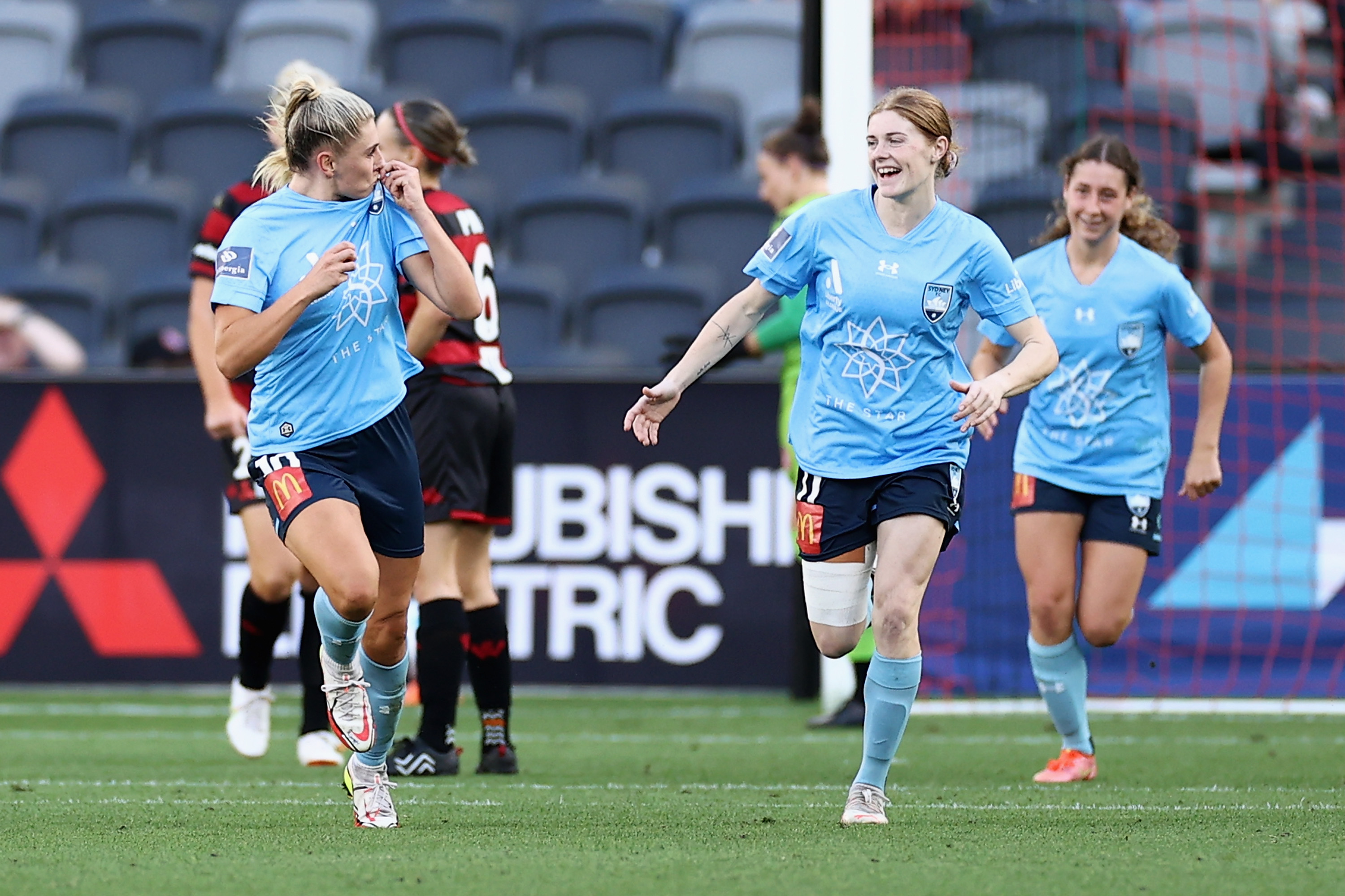 Similarly on McNamara and Heatley, Gustavsson was impressed by their ability to break the lines and contribute to attacks whether that be as a goal scorer or assister like McNamara or as a playmaker from the backline like Heatley.

While those players represent some of the newest and least experienced faces in the squad, down the other end of the spectrum, the team has plenty of experience to call on.

The likes of Lydia Williams, Steph Catley, and Caitlin Foord could all reach their 100th caps during the tournament, while Gustavsson has been able to inject plenty of experience in the form of a surprise inclusion.

Aivi Luik has returned to the national team set up in the interim after retiring from international football post-Tokyo.

Her inclusion comes off the back of good showings for Pomigliano in Serie A but also from her versatility and professionalism.

“It's not just about Aivi's performance on the field to be a really, really good solution for us in the holding midfielder and centre back position where I feel we lacked some depth,” Gustavsson explained.

“It's also about having Aivi's character, professionalism, tournament experience and winning attitude. She’s a role model, and mentor for the young players, so she's going to be as important on the field as she will be off the field.”

The AFC Women’s Asian Cup is another chance for Gustavsson and the Commonwealth Bank Matildas to flick the switch from preparation mode to tournament mode.

While there is pressure on the side to really challenge for the trophy and win the tournament for the first time since 2010, it’s a challenge Gustavsson and team are embracing.

Players will begin heading to Dubai where the final squad will be selected ahead of the Commonwealth Banks Matildas match against Indonesia on January 21. 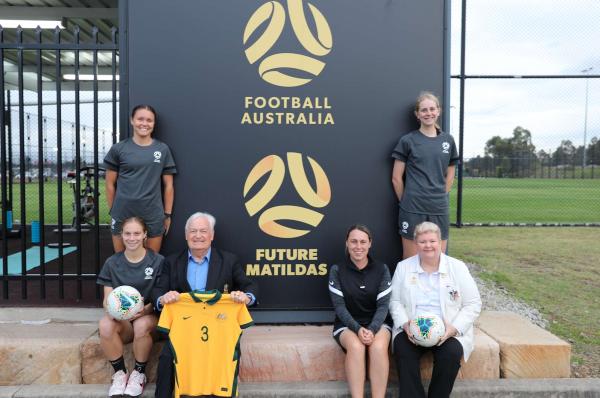 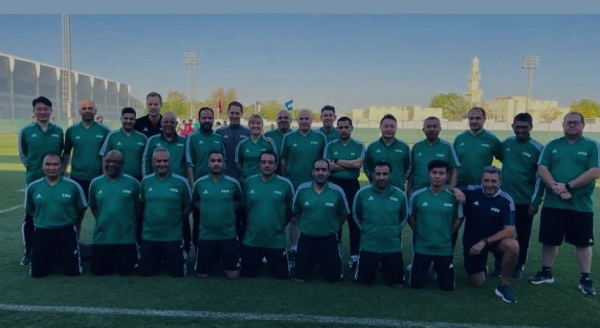 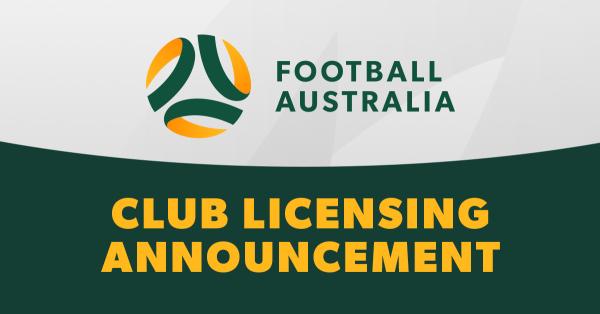 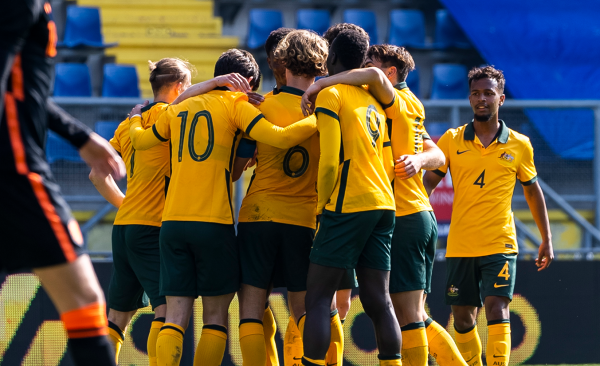 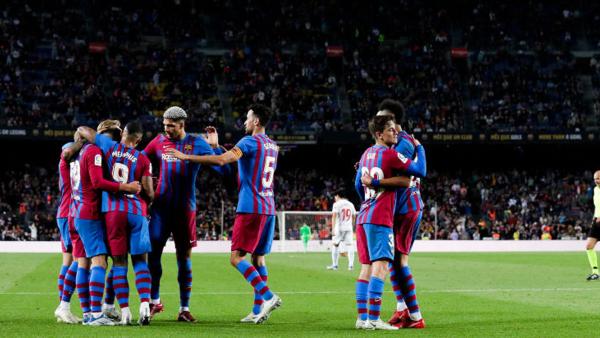 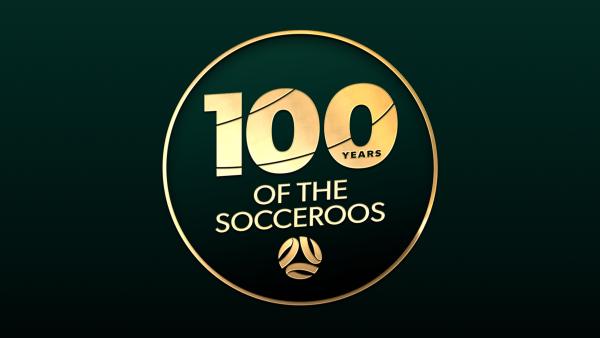