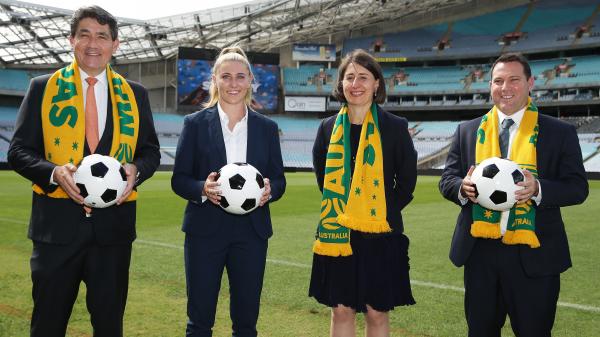 Despite being announced on April 1, today's news was no joke!  In the early hours of the AM, it was revealed that Sydney, Melbourne, Brisbane, Perth & Adelaide would be hosting games for the FIFA Women's World Cup 2023.  The announcements were celebrated around the country, 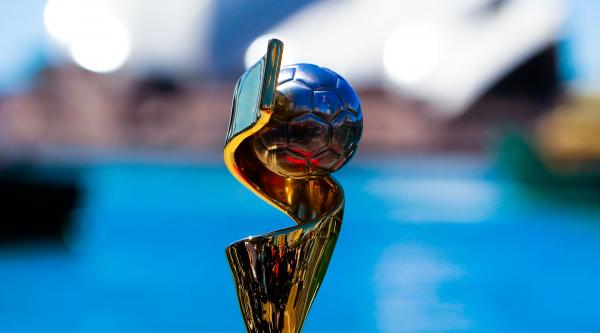 FIFA have confirmed that the Host Cities for the FIFA Women's World Cup 2023? in Australia and New Zealand will be announced on Thursday, 1 April 2021.?    Following an eight-month review process involving each of the 12 candidate Host Cities and 13 stadiums, FIFA are set to an 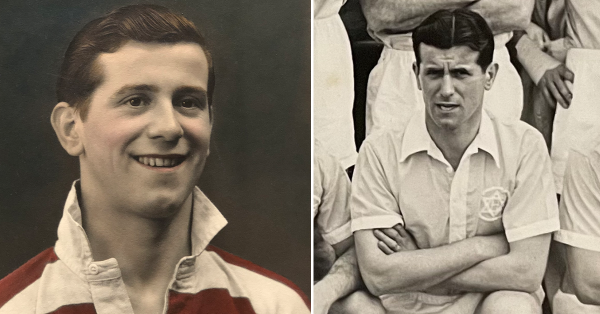 Football Australia is deeply saddened to have learned of the passing of Socceroo #131, Bill Murphy. Murphy made his debut against New Zealand in 1954, playing a total of five times for Australia. 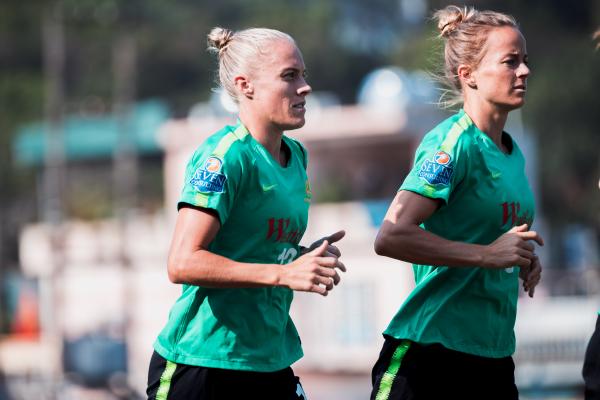 Seven Consulting supporting players on and off the pitch

Football Australia works to ensure it provides the best possible opportunities for National Team players, both during and after their playing days. 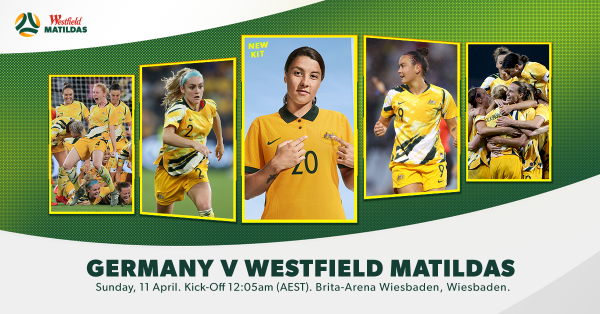 Westfield Matildas to return to international action against Germany

The Westfield Matildas will return to international action with a bang as they take on European powerhouse Germany on 11 April 2021 at Brita-Arena Wiesbaden, Wiesbaden. ... Australia will play the defending Olympic Champions as part of their preparations for the Tokyo 2020 Olympi 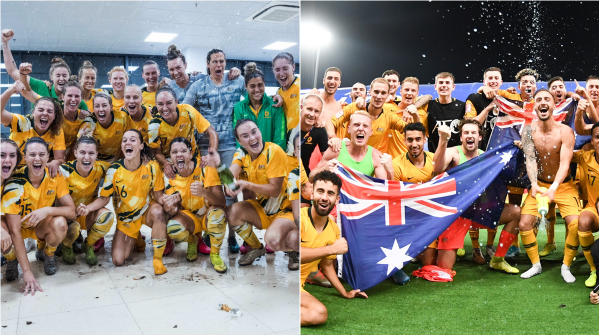 The Westfield Matildas and Olyroos will discover their opponents for the upcoming Olympic Football Tournaments on 21 April at 7pm AEST (10am CET).   The countdown to the rescheduled Tokyo 2020 Olympic Games is on, with Australia set to participate in the men's and women's tour 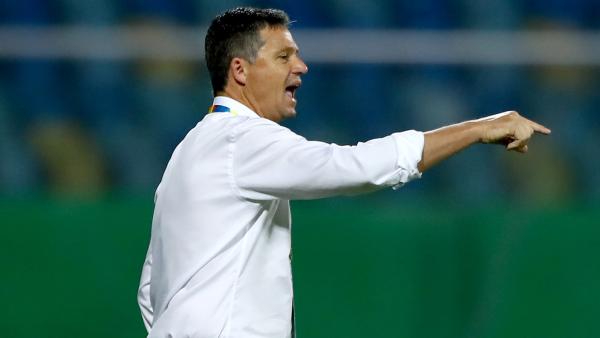 Morgan, Smith focused on implementing enhancements to Coach Education in 2021

Football Australia's National Technical Director Trevor Morgan, together with experienced and respected Coach Educator Dr Ron Smith, have embarked on a process to enhance Australia's Coach Education framework having identified some issues and challenges with the system throughout 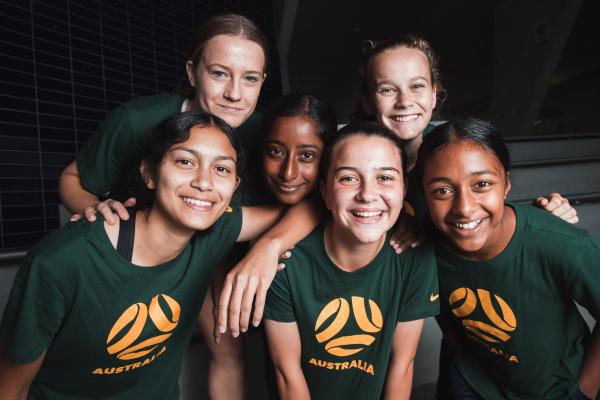 Harmony Day 2021: How football shows us 'everyone belongs'

Fromgrassroots communities scattered across the nation, through the tight-knit clubs at NPL level and into our richly diverse national teams, football in Australia possesses an incredible power to prove that 'everyone belongs'. Thus, our game is distinctly intertwined with th 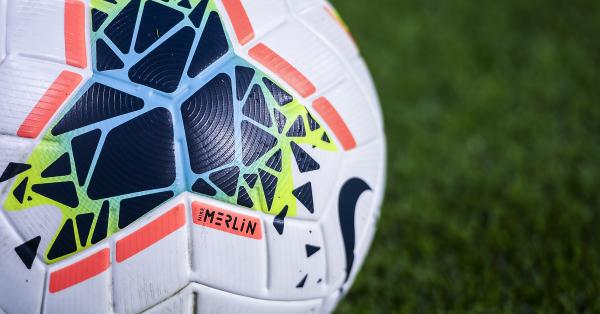 For the first time in its history, Football Australia has unveiled a Domestic Match Calendar (DMC) ? and its main architect believes it could be a game changer. Developed in line with the XI Principles for the future of Australian football, the DMC aims to connect all tiers do 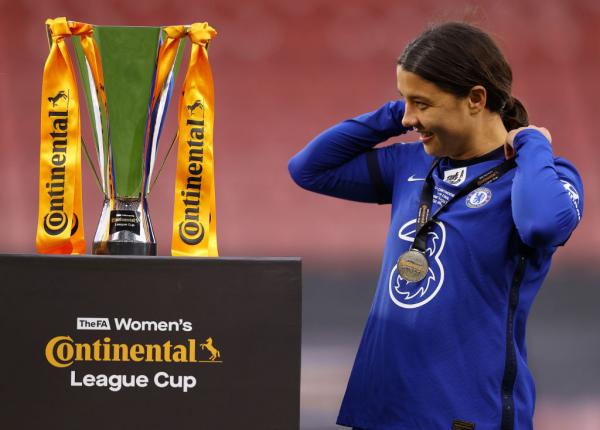 Westfield Matilda Sam Kerr has played a starring role in Chelsea's 6-0 romp of Bristol in the Continental Cup final.  Kerr and Fran Kirby were at their dynamic best to earn Chelsea their second straight league cup and a fourth trophy since the Australian captain arrive 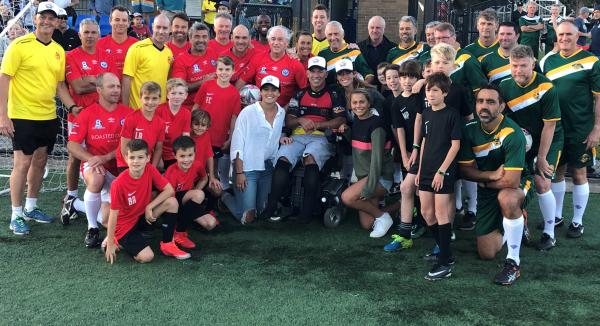 The football community is set to come together for a worthy cause on Sydney's Northern Beaches in support of this month's Tombsy Cup.  The tournament, which is set to take place at Cromer Park on Saturday 27th March, has attracted significant interest. 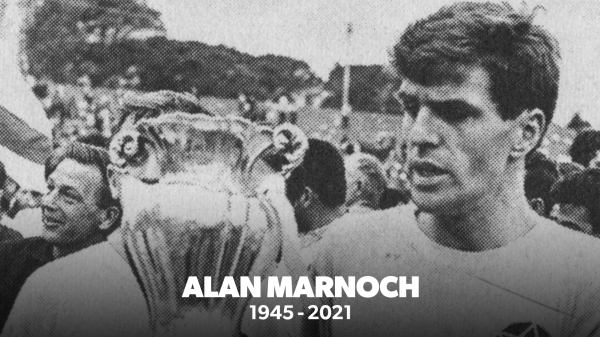 Football Australia is deeply saddened to have learned of the passing of former Socceroo Alan Marnoch.  Marnoch became the 186th player to represent Australia's senior men's national team in an A' international when he made his debut for the Socceroos against Scotland, the nati 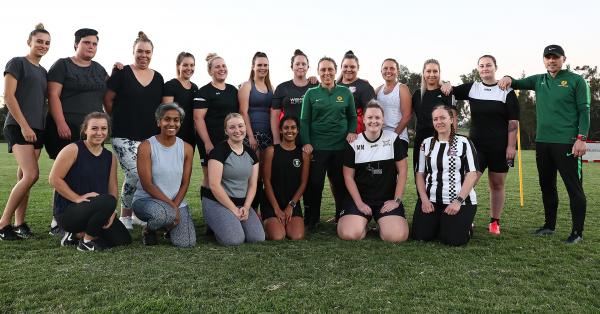 A few weeks out from the start of the community season, the Oran Park Rovers Division 4 All Age Ladies team are still without a coach.  But last week, in the spirit of Female Football Week, Westfield Young Matildas and Future Matildas coach Leah Blayney offered to help out by