Born in Maitland in 1969, Alison Forman played for local clubs Raymond Terrace and Adamstown through the 1980s.

In 1989 she made her national team debut against Japan in the Prima Cup in Kanagawa, which was the first of 95 appearances for the national team.

She started in all of Australia's matches in Australia’s FIFA Women's World Cup appearance in Sweden in 1995, the 1999 World Cup in the USA, and the 2000 Olympic Games in Australia.

Forman’s 95 appearances in all internationals for the Matildas currently ranks her ninth in Australia’s Women's national team appearances list.

Alison was one of the first Australians to carve out an extensive playing career abroad, spending ten years at highly-ranked Danish club Fortuna Hjorring.

She was Fortuna's player of the year in 1996 and was the first foreign player to play 100 matches for the club. 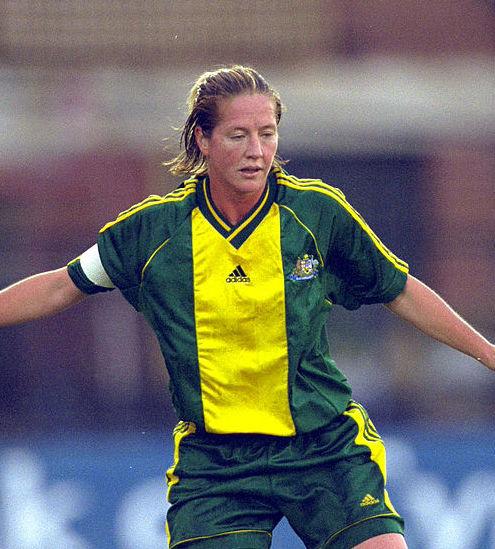 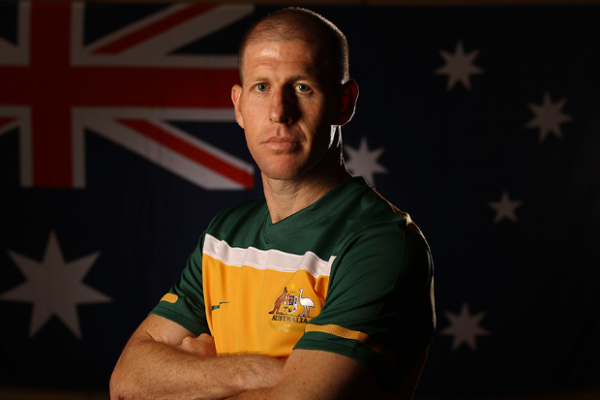 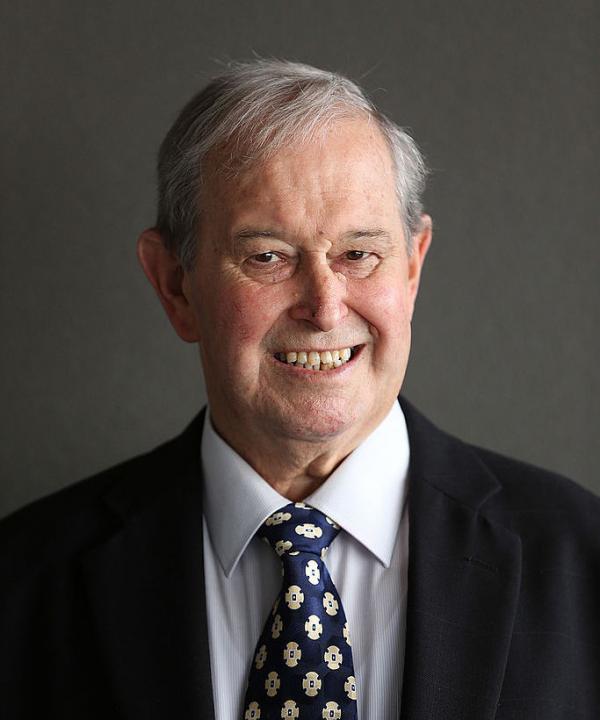