Branko Culina is a championship winning coach from the NSL who also coached in the A-League, as well as being a respected media pundit.

His dedication to our game spans decades, he was a mentor to thousands of young men at youth and senior levels one of the most decorated coaches we have seen in recent times.

Born in Zadar, Croatia, he emigrated to Australia with his mother at the age of 10 in 1968.

Branko started his playing career in the western suburbs of Melbourne, captaining the senior team at St. Albans Saints at the age of 15.

He went on to represent Essendon Croatia (winning the Victoria State Championship and Dockerty Cup) before moving on to Sydney Croatia, Blacktown City Demons and then finishing where he started, at St. Albans Dinamo. 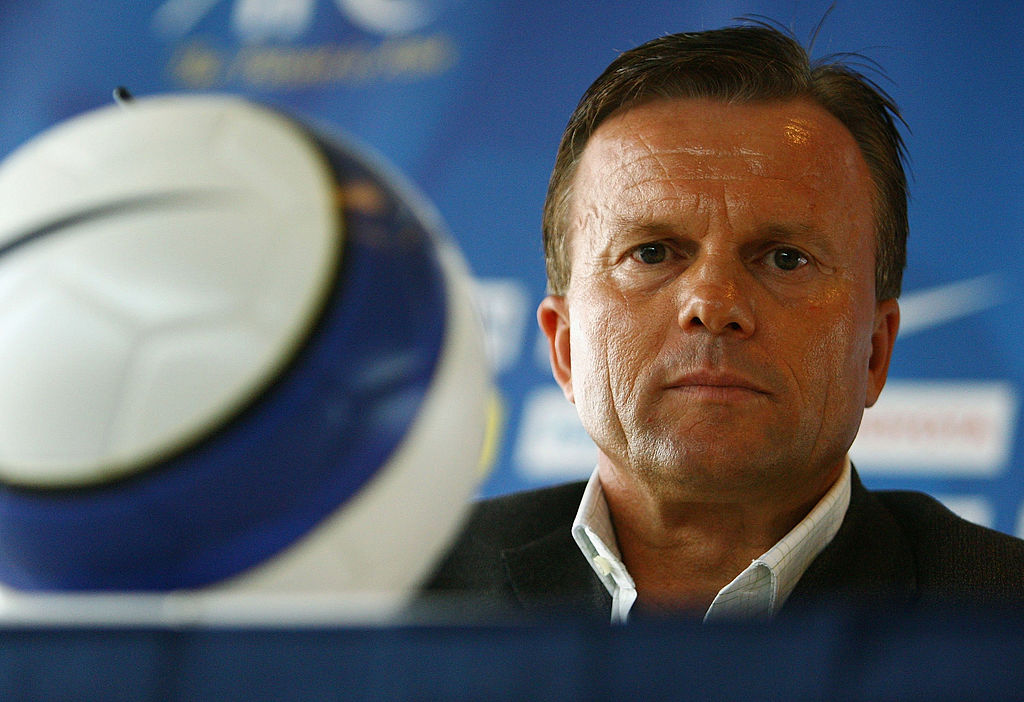 He transitioned into coaching in his early 30's, making his NSL coaching debut with Melbourne Knights in 1992, having secured promotion from the Victorian Division One and then winning the Victorian Premier League in consecutive seasons with North Geelong Warriors.

Culina returned to Sydney United to take up the coaching job in 1994, winning the NSL Championship in 1996/97, and also coached Canberra Cosmos & Sydney Olympic in the years following.

Culina was signed as head coach of Sydney FC in 2007 after a four-year hiatus, before joining the Newcastle Jets two years later, where he won 23 games in 66 A-League games. 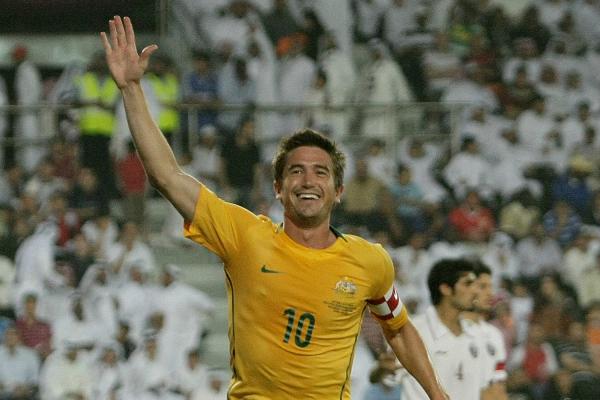 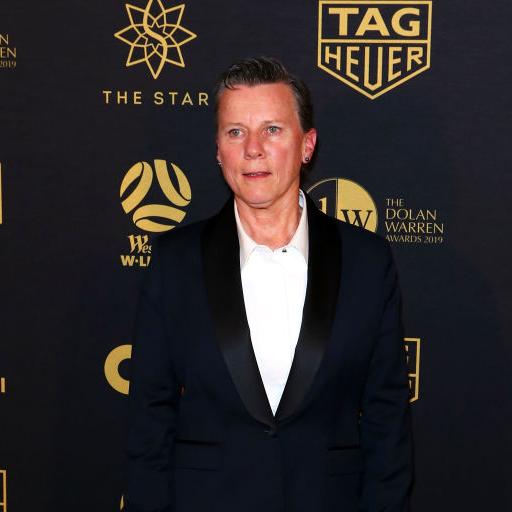 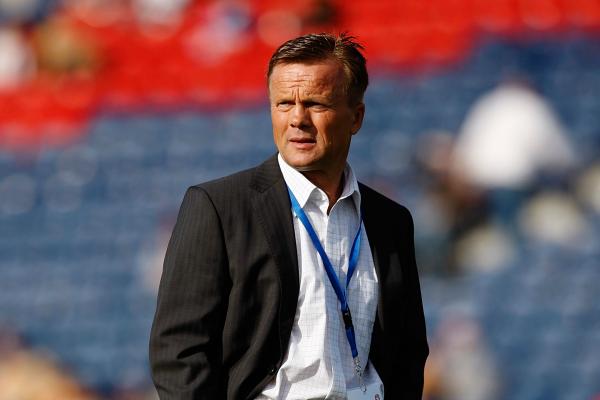 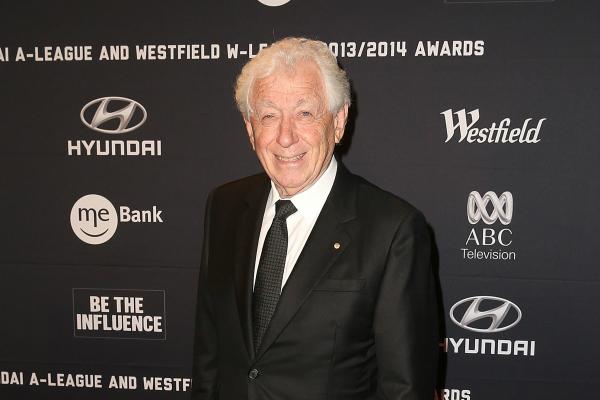