A veteran of 110 'A' internationals, Joanne Peters kicked off her career at 17 years of age in 1996 during a match against New Zealand and scored her first of 29 goals during her debut match.

Her club career has also taken her overseas playing for Santos in Brazil, New York Power and Charlotte Lady Eagles in the USA. Joanne was the first Australian female player to play in South America. 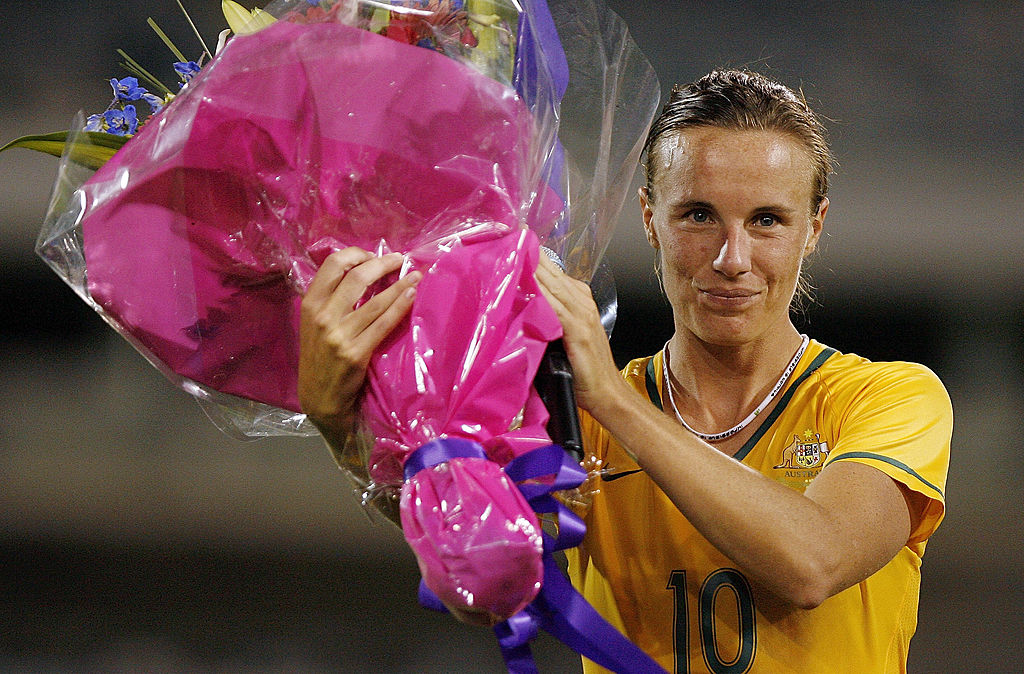 Joanne retired from international football in 2009 after a long and stellar career and in that year was fittingly awarded the Australian 2009 Women’s Footballer of the Year. 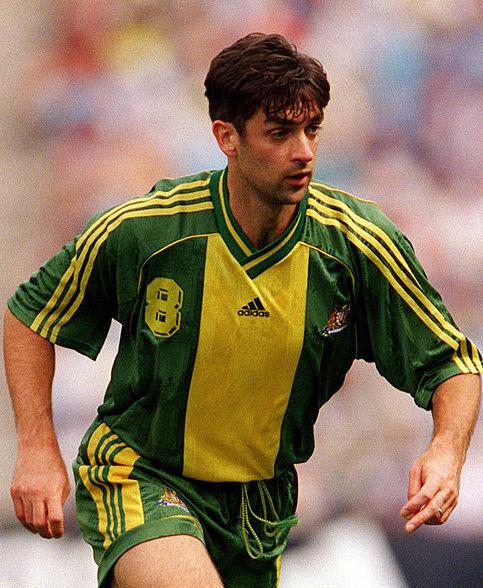 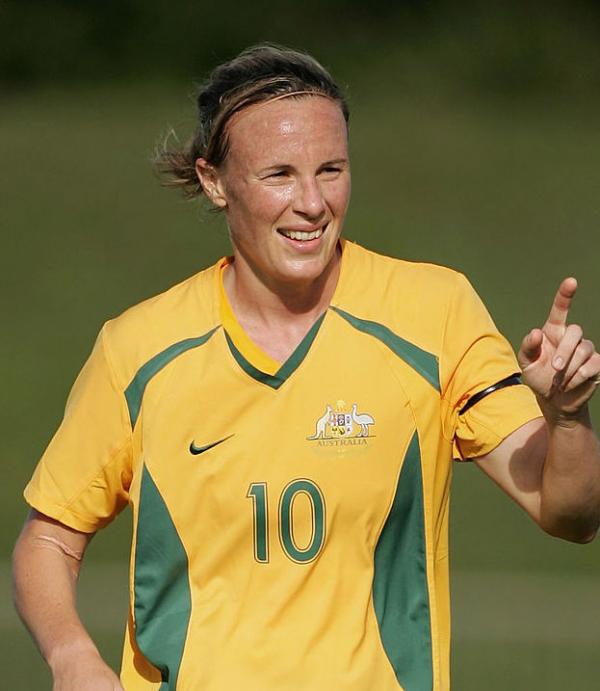 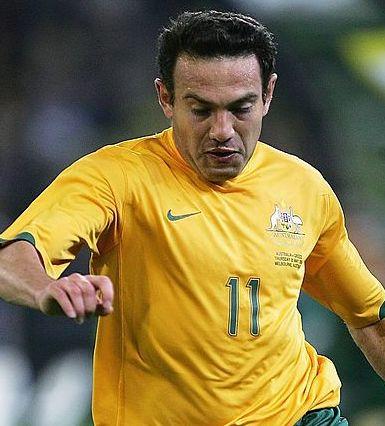 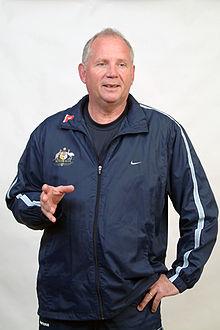 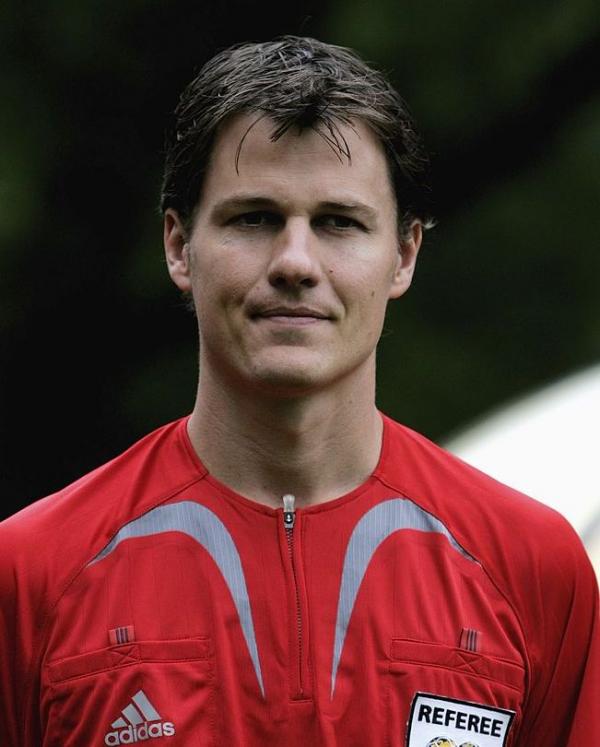