Versatile attacking midfielder Lisa Casagrande from Northern New South Wales was first selected for Australia in a game against Japan at the age of 14 in 1994.

A skilful player, she scored regularly in the mid-1990s for Australia against sides like South Korea, Canada, and Netherlands. 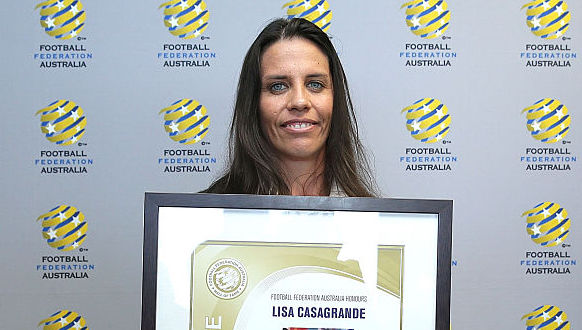 She bagged four goals during the 1998 World Cup qualifying matches, and one goal in pre-World Cup matches against Canada. In 1998-99, Lisa was top scorer in the national women’s league for Canberra Eclipse.

During the 1999 Algarve Cup in Portugal she became the youngest player (at 20) to be awarded 50 Australian caps and played in all of Australia’s matches at the 1999 FIFA Women’s World Cup. Clive Charles, the men’s USA Olympic coach, invited Lisa to join the University of Portland football team.

Lisa competed in the National College Athletic Association (NCAA) competition made up of 274 teams, helping Portland make the final four in 2000 and 2001.

She was selected for the 2000 Sydney Olympics. By the time of her early retirement two years later at age 22 she had played 64 games for the Matildas, scoring 13 goals. 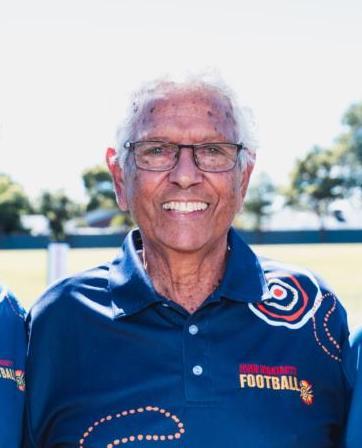 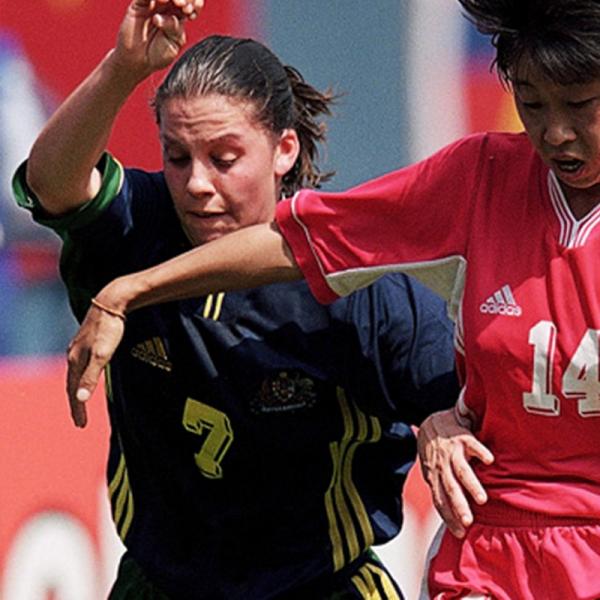