Mark Bresciano was one of the midfield stars of Australia's 'Golden Generation' that qualified for the 2006 FIFA World Cup in Germany. It was his equalising goal against Uruguay in the final qualifying match that led to the dramatic and historic penalty shoot-out. In all he played 84 matches for Australia and was part of the squad which won the AFC Asian Cup 2015.

Born in Melbourne in February 1980, Mark played with Bulleen Lions in the Victorian Premier League making his senior debut in 1995. In 1996, he represented the Australian Schoolboys and the following year joined the Australian Institute of Sport. He had two seasons with Carlton in the National Soccer League, helping the club to second place in the first of these.

In 1999, he signed for Empoli in Italy and helped the club win promotion to Serie A in his third season with the club. In 2002, he moved to Parma where he was the top scoring midfielder in that hugely competitive league. He played with Parma in the UEFA Cup reaching the semi-final in 2005. From Parma he transferred to Palermo following Australia’s FIFA World Cup campaign in 2006.

After Palermo, he had two seasons with Lazio before moving to the United Arab Emirates with Al-Nasr. From there he went to Al-Gharafa in Qatar where he completed his career. In all he played more than 400 senior club games and scored over 60 goals from midfield.

He scored some spectacular goals for club and country but will best be remembered for his all-round contribution to the national team over fifteen years. 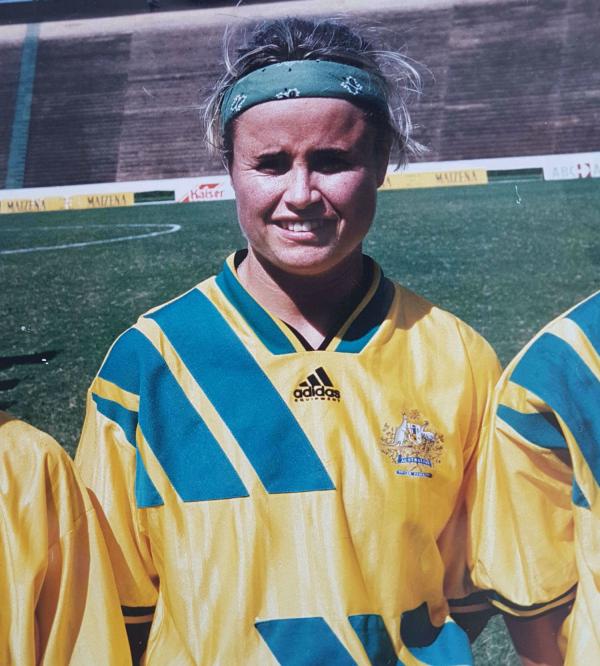 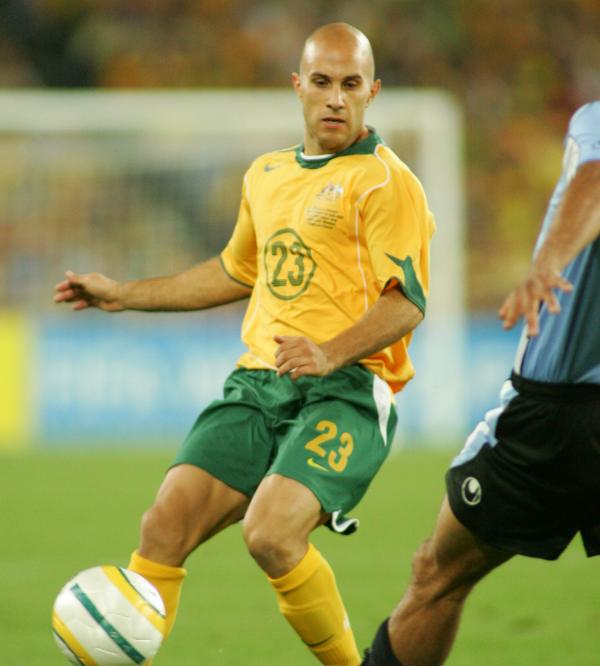 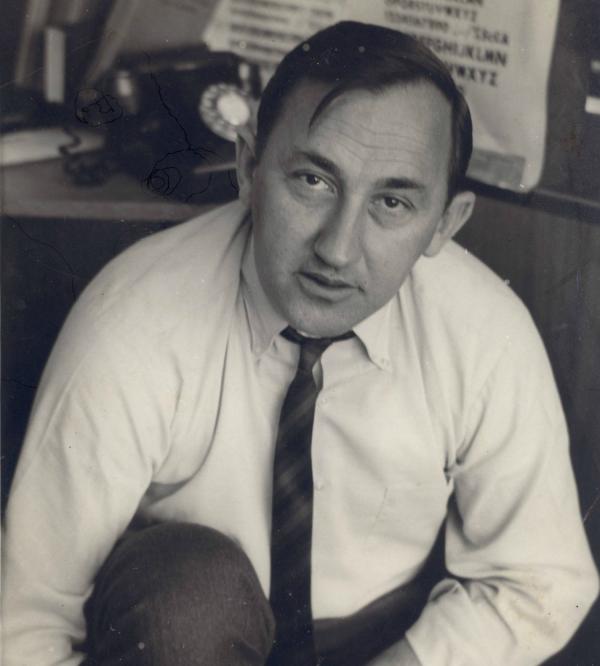