Mike Cockerill was a senior football correspondent for a major newspaper for almost three decades, becoming one of the leading football affairs writer in Australia.

His passion for writing about football began as a 10-year-old playing for Lane Cove in Sydney, at which time he would write match reports and keep a meticulous record in a scrapbook.

His career in journalism began at the Rockhampton Morning Bulletin in 1978 where he quickly found his way to the sports department, reporting on a wide range of teams and events. Stints with the Christchurch Star and Manly Daily were his pathway to a full-time job writing football for the Sydney Morning Herald.

He has reported on hundreds of matches involving the Socceroos and Australia’s national competitions, including six FIFA World Cup finals and three Olympic Games.

His work also includes duties as a TV commentator and analyst for SBS, Optus Vision and Fox Sports. His outstanding and sustained contribution includes developing the profile of Australian football by covering the growing number of players who moved to Europe in the 1980s.

Tracking the careers of pioneers such as Eddie Krncevic, David Mitchell and Frank Farina as they made progress in Europe gave the Australian football public the belief that the nation could produce top-class home-grown talent, whereas for many decades our national team and national competitions relied on imported, naturalised players from Europe.

He was a leading campaigner for FIFA to change its regulations to allow a little-known Tim Cahill, then of Millwall, to represent Australia after being tied to Samoa on the basis of a fleeting appearance in an Oceania junior tournament. The sustained coverage kept Cahill’s story in the public domain and was regarded as a significant factor in FIFA’s ultimate decision to allow Tim to represent Australia.

Throughout his career, he was a strong advocate of the game, whether he was cajoling editors to provide more space for football or analysing the political and administrative affairs of the game.

His stature and credibility as a football writer, his longevity with one of Australia’s most respected newspapers and his continued passion and insights made him a leading figure in the game. 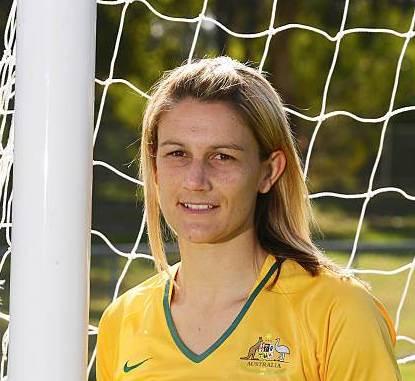 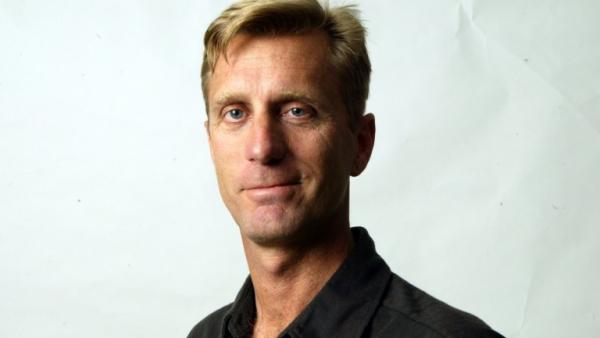 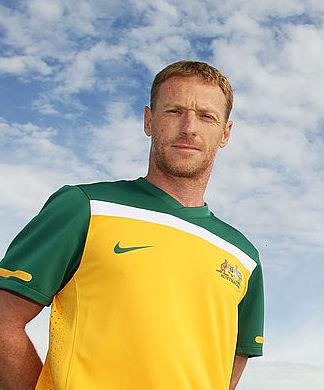 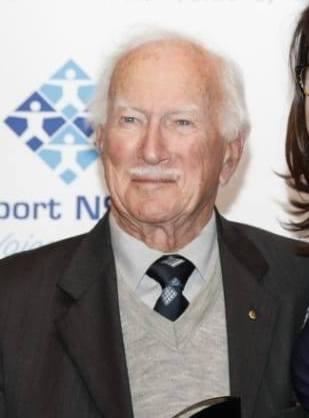