Football Australia has announced the formation of its inaugural National Indigenous Advisory Group who will bring a breadth and depth of knowledge and insight into the current and emerging goals of the Indigenous community across Australia.

In the spirit of reconciliation Football Australia acknowledges the Traditional Custodians of country throughout Australia and their connections to land, sea and community. We pay our respect to their Elders past and present and extend that respect to all Aboriginal and Torres Strait Islander peoples today. 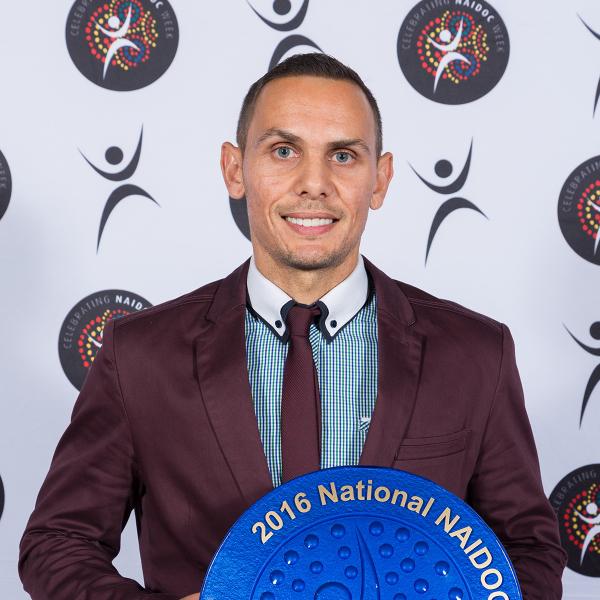 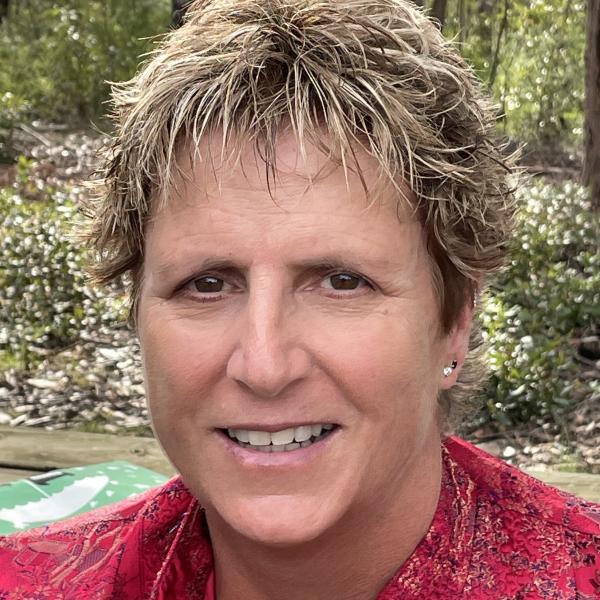 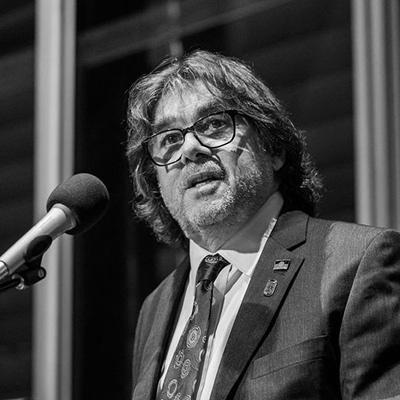 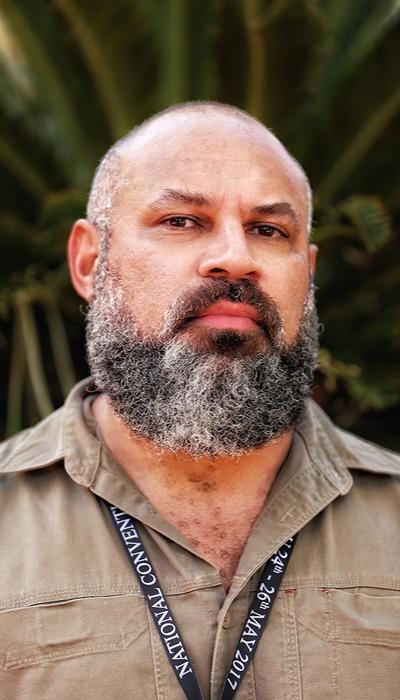 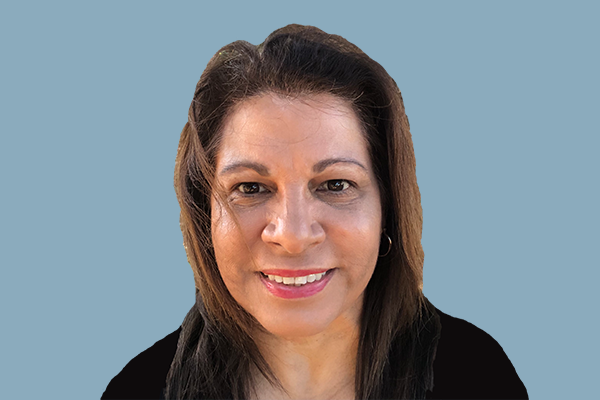 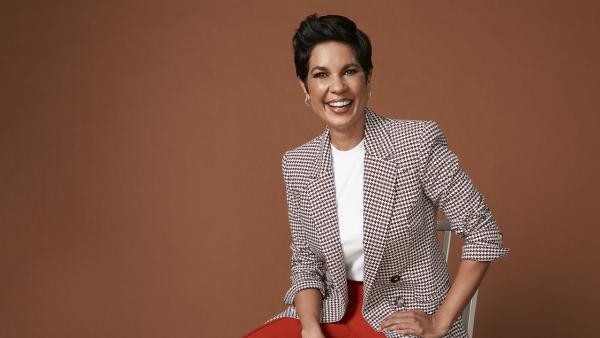 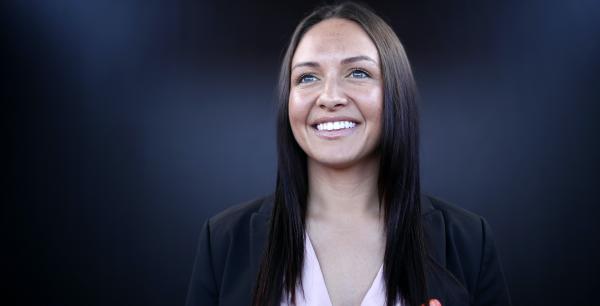 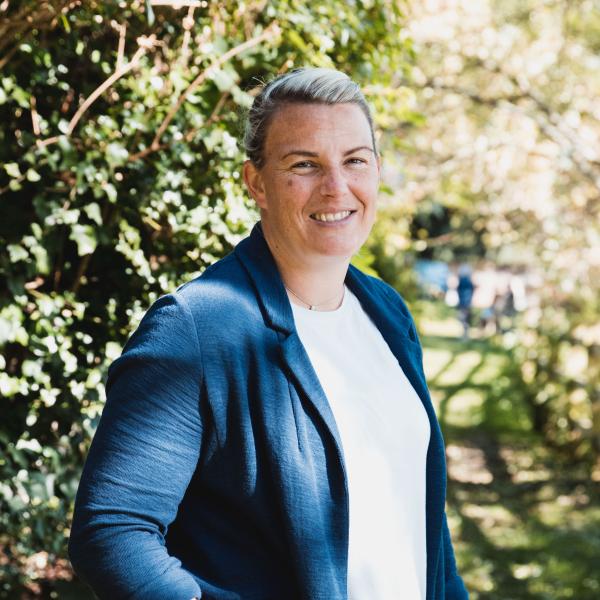 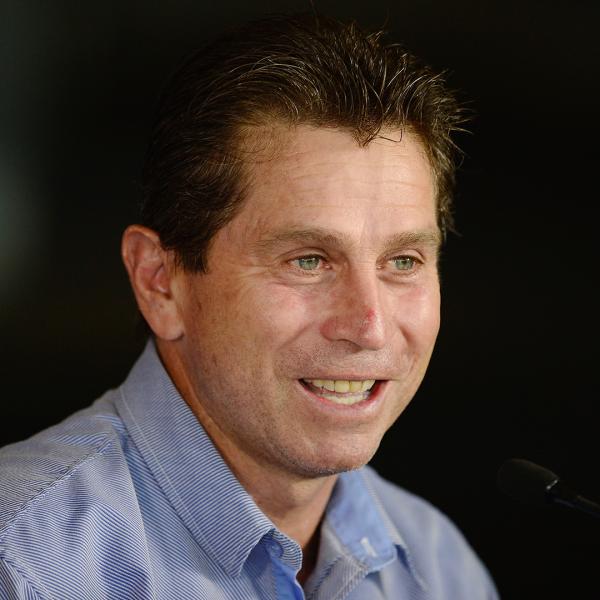 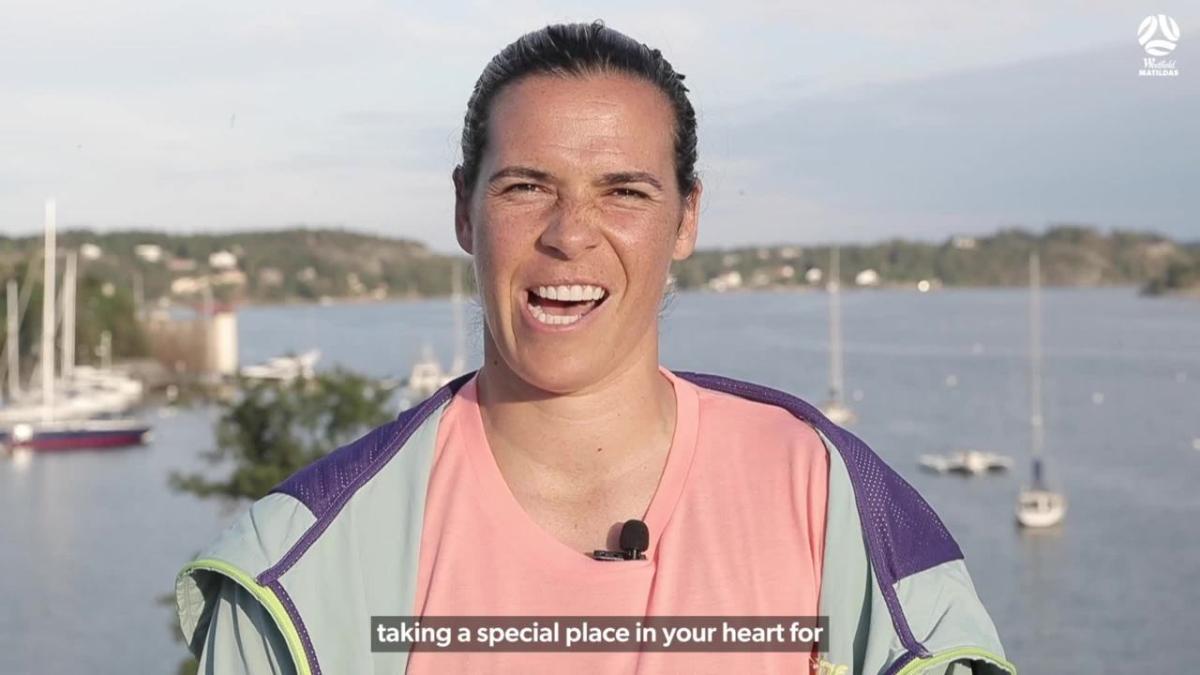 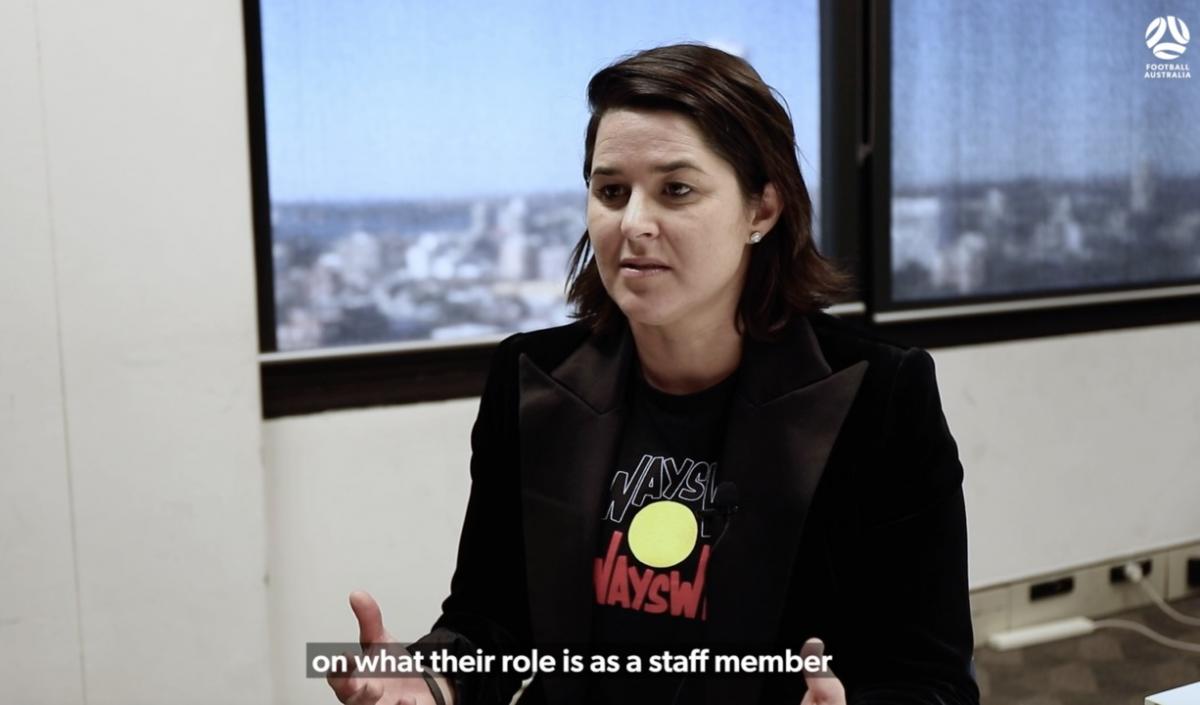 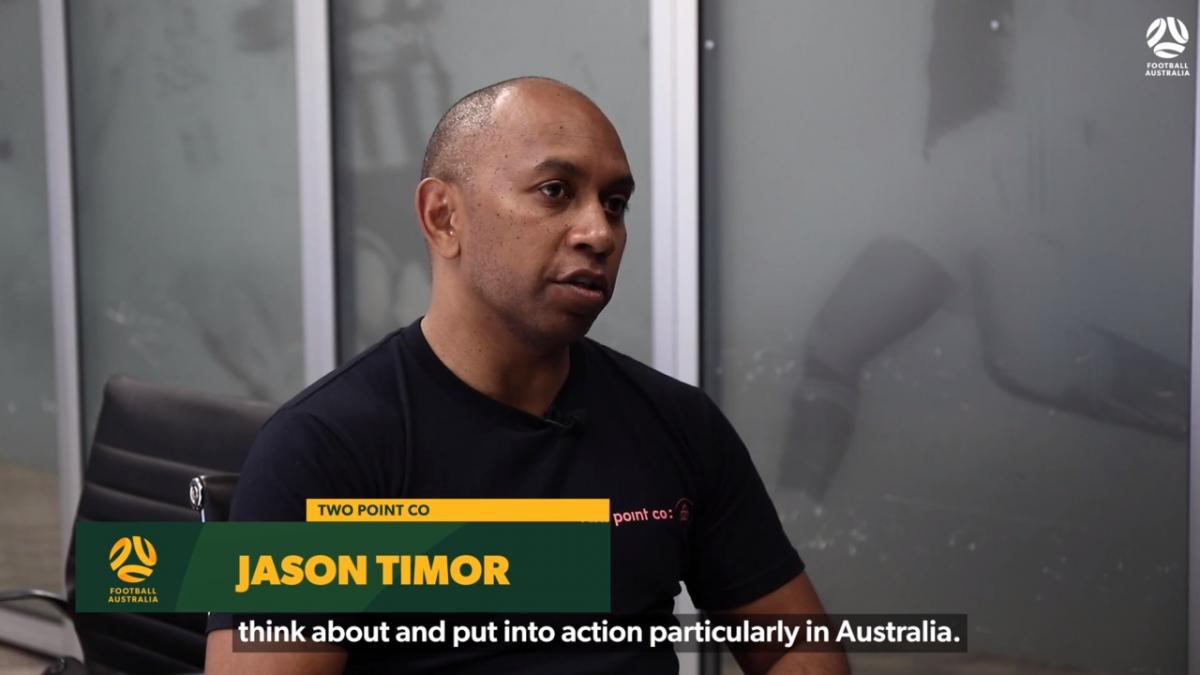 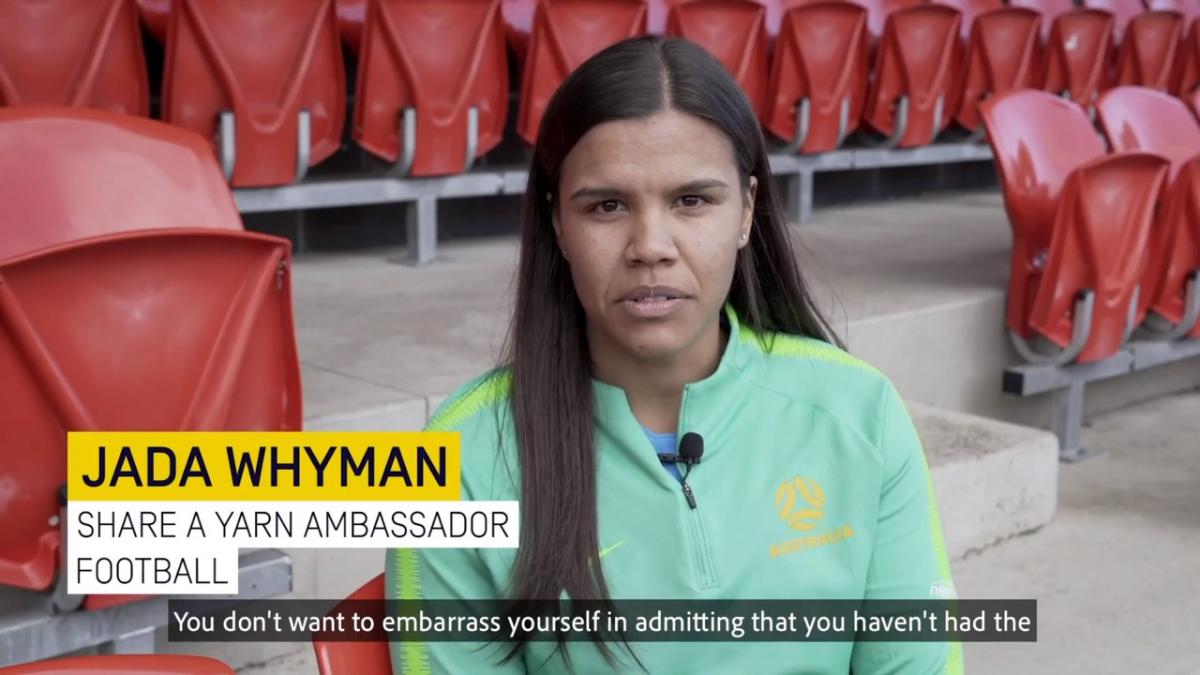 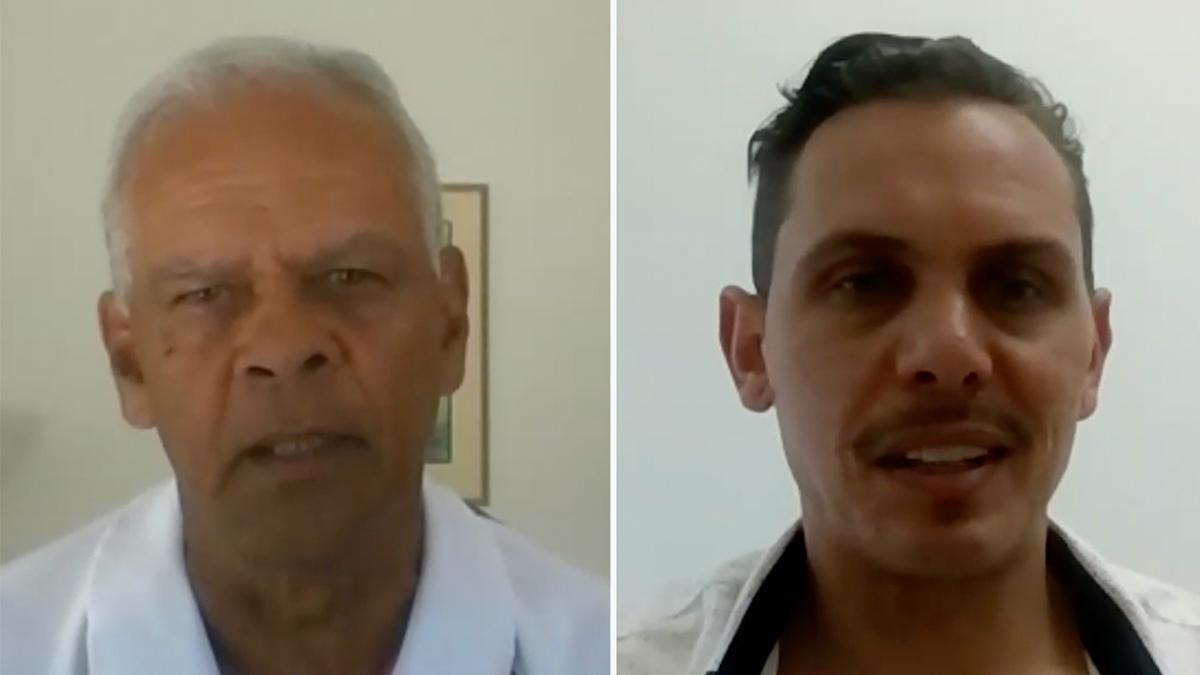 Football Australia is committing to a continued journey of engagement with Indigenous communities through its first Reconciliation Action Plan (RAP) launched today. Through the well-established three core pillars of Relationships, Respect and Opportunities, the Reconciliation 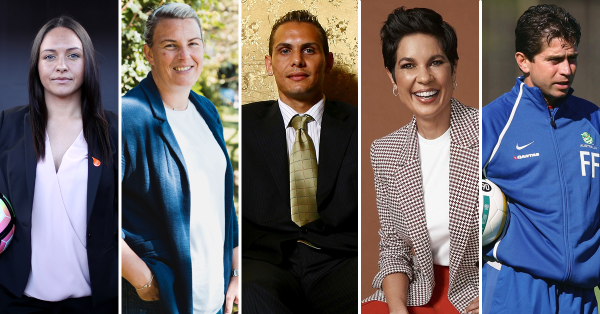 National Indigenous Advisory Group will consist of nine (9) First Nations members Members of NIAG have experiences through professional and grassroots football, media, academia and government Football Australia has today announced the formation of its Nati

"Perkins was a champion ? a real Ben Hur, smashing his way through Australia's race politics, and football was his chariot" - Johnny Warren. Not only was Charles Perkins a fierce advocate and visionary for the rights of Indigenous Australians, he was also an immense pioneer fo 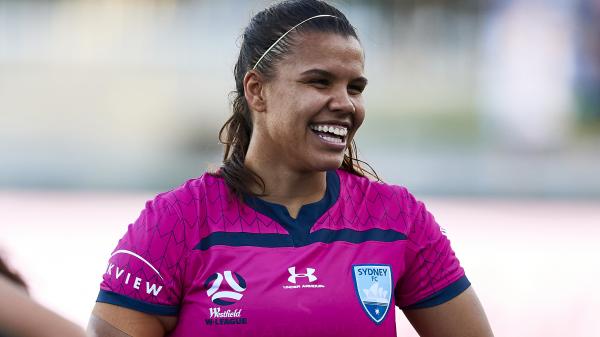 Jada Whyman and how Country heals her

This year's theme for NAIDOC Week, 'Heal Country,' is one of special significance to Wiradjuri and Yorta Yorta woman, Jada Whyman, with her passion for healing Country coming from the way in which Country has healed her. The Future Matilda has spent her fair share of time side 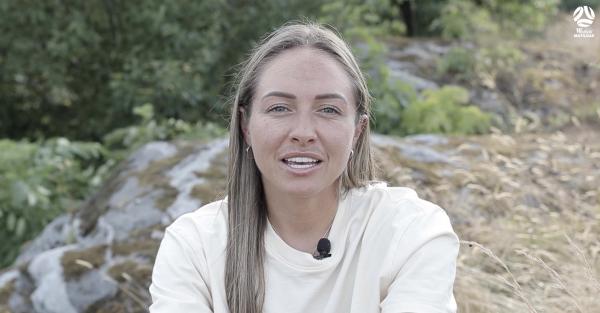 To celebrate NAIDOC Week 2021 and its theme, 'Heal Country,' we sat down with Kyah Simon and Lydia Williams to talk about their connection to Country and how we can heal our nation together. Proud Noongar woman, Lydia Williams, was born in Katanning, WA, but lived most of her