Born in Perth in 1964, Robert Zabica played in local competitions before joining Stirling Macedonia as a goalkeeper.

His goalkeeping skills earned Zabica selection for the Australian team against Moscow Torpedo in 1990. He played his first Socceroo 'A' international in August that year against Indonesia in the Merlion Cup final in Jakarta.

In 1994 he joined Australia’s World Cup campaign, playing in the epic encounter against Argentina in Buenos Aires.

His last match was against Japan at Hiroshima in May 1994.

Zabica was goalkeeper for Australia against the likes of Russia, New Zealand, England, Sweden, Argentina, Canada and Japan.

He made a total of 42 appearances for Australia, including 27 'A' internationals. 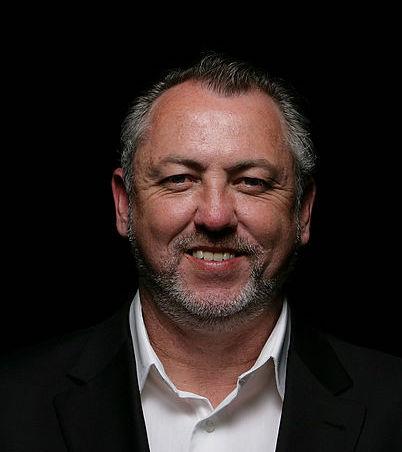 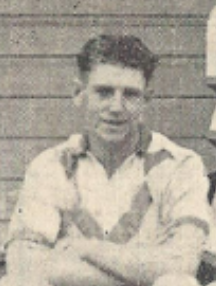 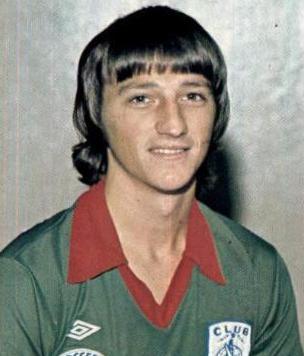 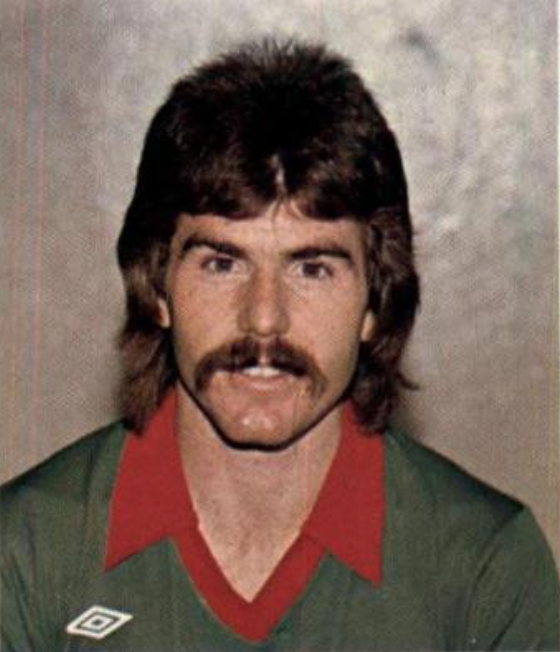 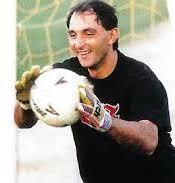 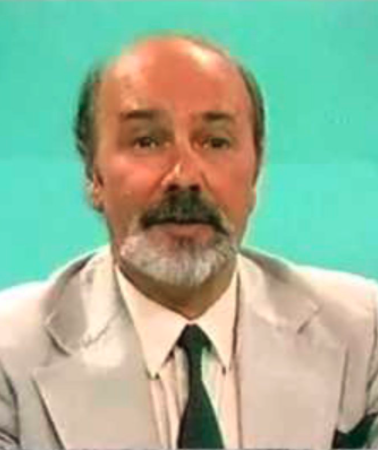 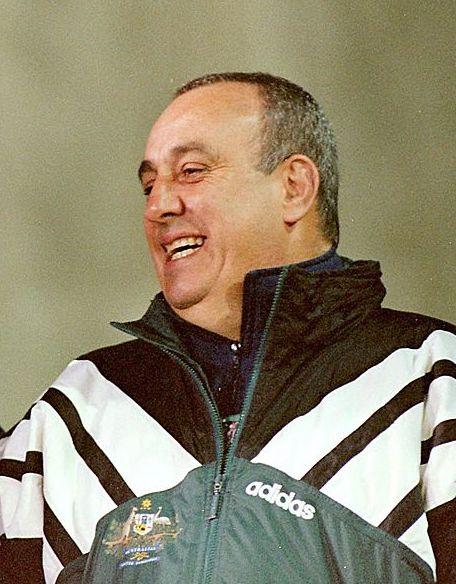 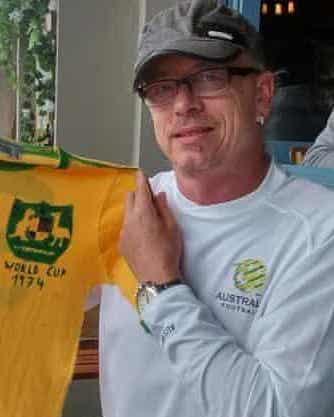 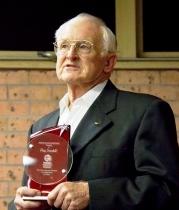