Sacha Wainwright was born in Canberra in 1972 and represented Australia 81 times (including 65 A international caps) during her 12 years with the Matildas between 1992-2004.  She played for the Matildas in 2 FIFA World Cups and 2 Olympic Games.

First identified for the national U-15 team in 1986 she transitioned from a speedy reliable goal scorer to an overlapping left fullback.  Sacha progressed through the Young Matildas to selection into the Matildas in the early 90’s and earned her first international cap against Russia in 1994 at age 22.  During her 12 years with the Matildas she played in the 1995 World Cup Sweden, the 2000 Sydney Olympic Games, the 2003 World Cup USA and the 2004 Athens Olympic Games.  Her international career saw her represent Australia in over 17 countries.

She was the vice-captain of the Matildas between 2002-2004 and captained Canberra in the Women’s National Soccer League including when Canberra became National Champions in 2002. She displayed resilience and determination overcoming 3 separate knee reconstructions during her career, each time returning to international level. 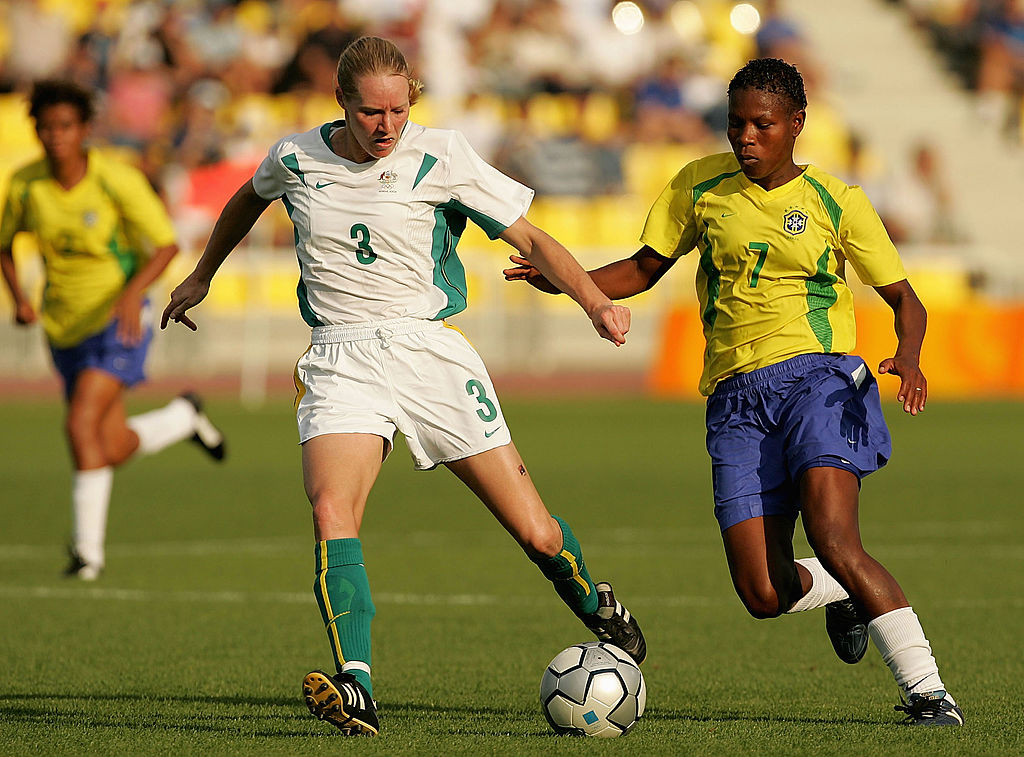 During her 18 years of football at elite level she managed to combine her sporting career with university law studies and working as a commercial lawyer, while competing for Australia. She was awarded with the AIS Vocational Award and the ACT Academy of Sport Balanced Athlete Award for balancing her international football career with her legal career.

In 2000, she received the Australia Sports Medal for contribution to Australian sport and has been involved in the administration of football as a volunteer on various committees. 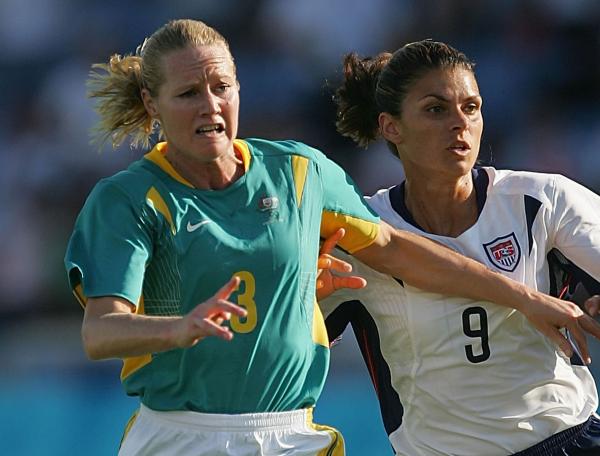 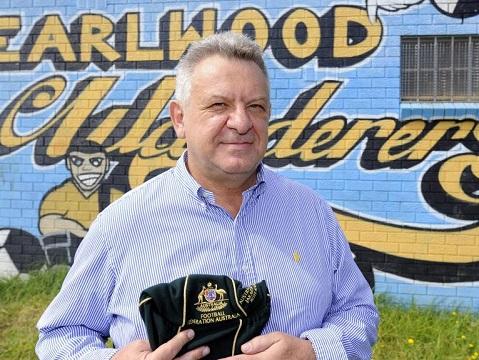 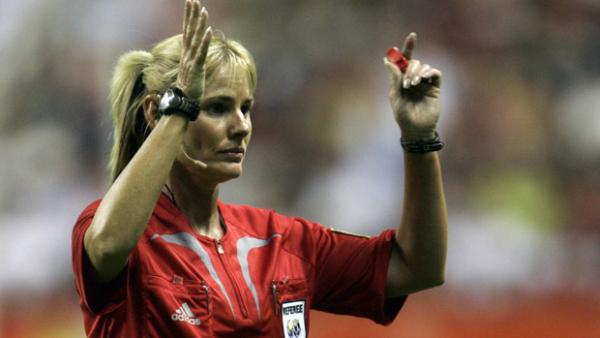