Born in England in 1949, Stefan played football in Leeds with Farsley Celtic in the Yorkshire League.

He was Treasurer of Northern NSW Soccer Federation in 1978 and President 1979–82, which included the first season of Northern State League. He became a member of ASF Executive in the same year.

Stefan managed the Socceroos team which won the Merlion Cup in Singapore in 1982 and then became General Manager of the National Soccer League in 1982–88 and again 1996–2004.

When the NSL was disbanded in 2004, Stefan continued to work for the Australian Soccer Association as a member of the implementation panel for the New National Competition (later the Hyundai A-League) which produced the Kemeny Report.

Stefan returned to football administration as Head of Competitions for Football NSW from 2005-2006, CEO of the Johnny Warren Football Foundation in 2006 and later held various posts with Sydney FC, including CEO, from 2008-2013, and became a Football Australia board member in 2020. 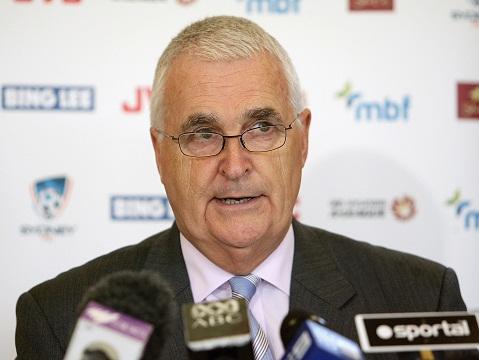 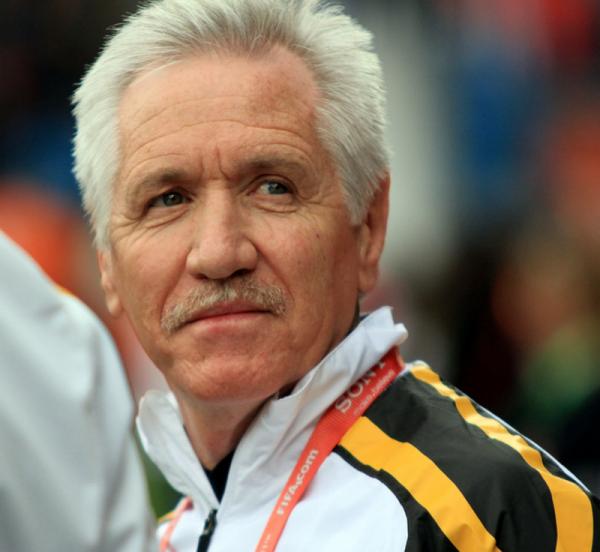 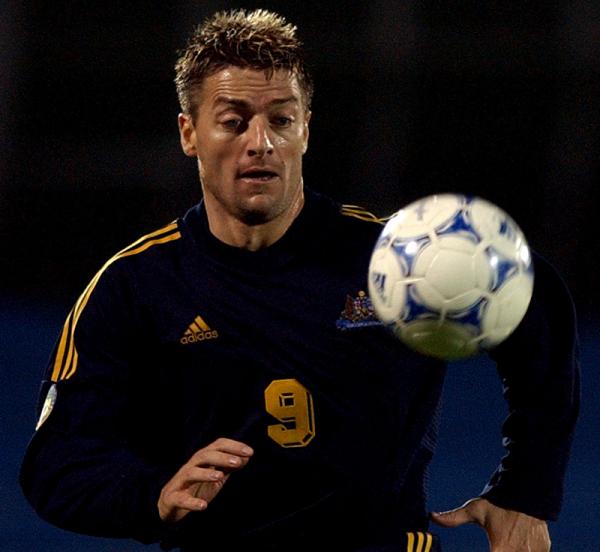 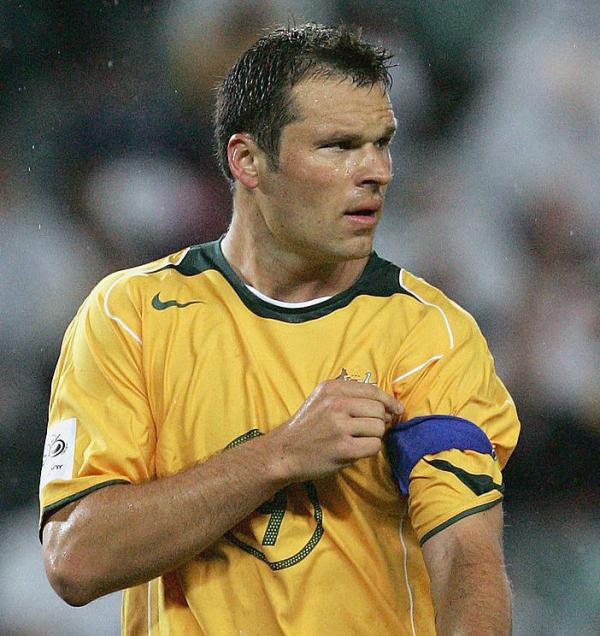