Raised in the northern NSW town of Lismore, it took a while before football became a serious pursuit for this naturally-gifted goalkeeper, who received little genuine coaching during his junior days at Eastwood United (later Lismore Workers).

He arrived in Sydney in 1978 to play state league for Bankstown, and then Parramatta Eagles, before being lured to the NSL by St George where he won a championship in 1983.

When Saints coach Frank Arok was seconded to the Socceroos the same year, he took his goalkeeper with him, but a year later Greedy almost retired to pursue a second career in teaching.

It was while waiting for a response from the education department that he had second thoughts, and with Arok's encouragement he became first-choice for an eventful 1985 World Cup campaign which only ended in the final play-off match against arguably Scotland's best-ever team.

Safe, brave, good in the air, and wonderful with his positioning, he retired in 1988 with APIA Leichhardt. He made 36 appearances for the Socceroos. 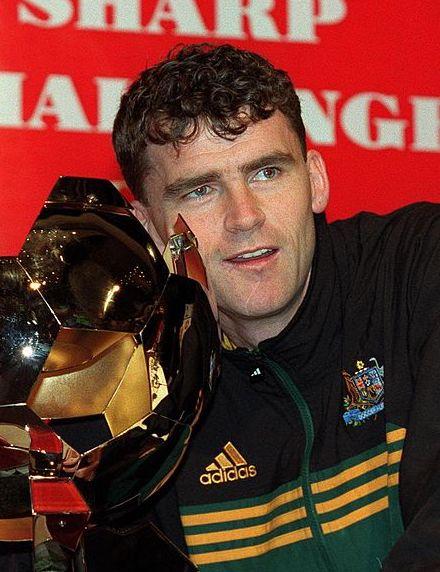 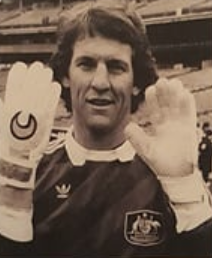 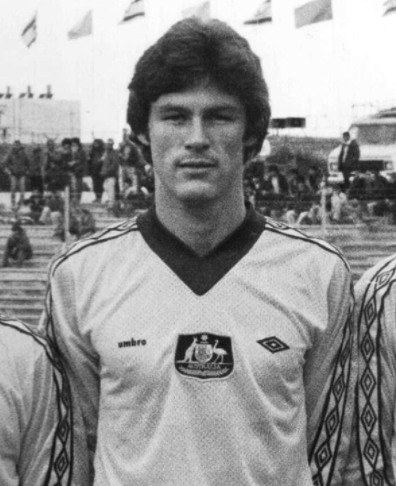 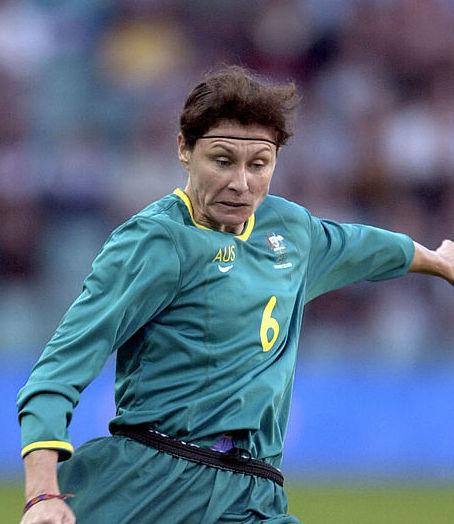 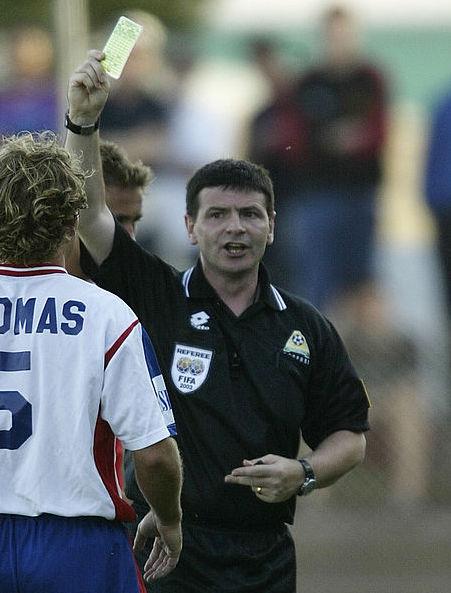 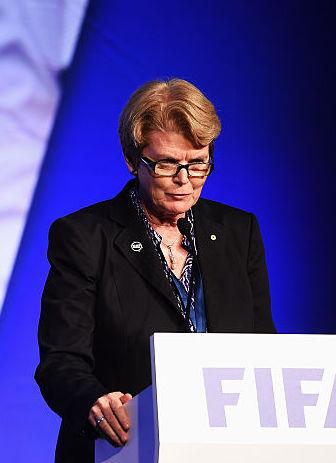 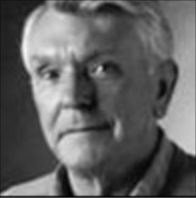 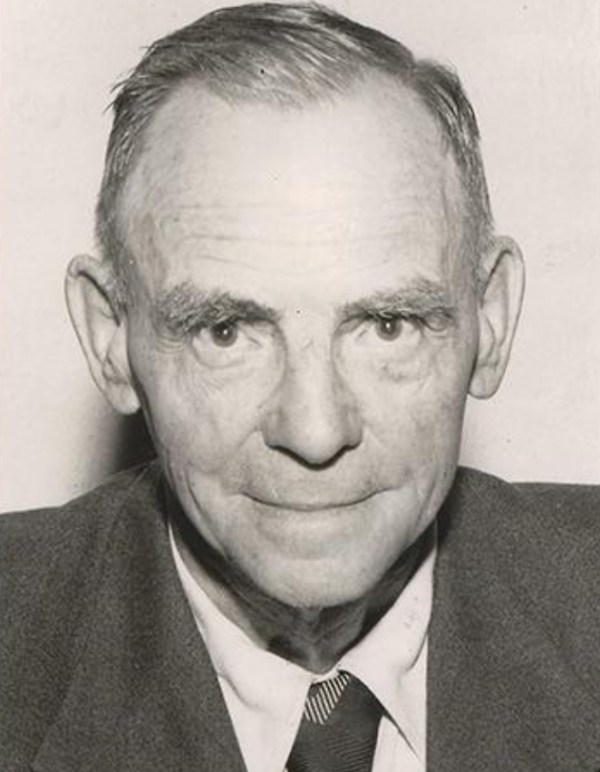 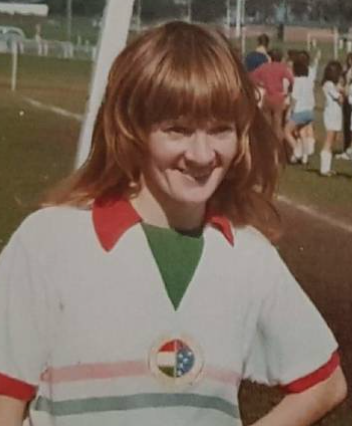