The incomparable Novocastrian Cheryl Salisbury is the most capped football player for her country in any code.

She made 151 'A' international appearances for Australia, in a career which began in 1994 against Russia, scoring the first of her 38 goals on debut.

She was captain of the Matildas from 2003 until her retirement in 2009. 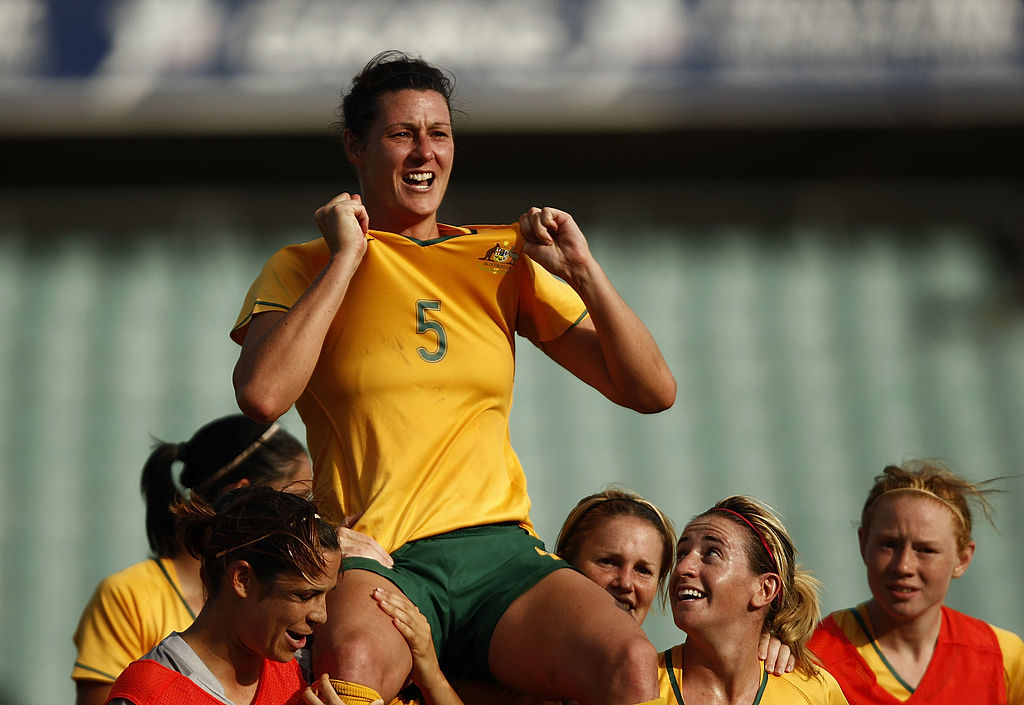 Salisbury possessed the capacity to play any position and loved to push forward, but it was as fullback that she was able to give greatest confidence to the whole team.

An absolutely reliable defender with a trademark long throw and thumping clearance kick that often put Australia into an attacking position; she was a leader on and off the field demonstrating the true values of fair play and team work.

A big occasion player, FIFA twice honoured Salisbury by naming her in the FIFA Women's World XI squad in 2004 and 2007.

She played for two years in the US women's league and three in the Japan league. She retired from playing professionally in 2009. 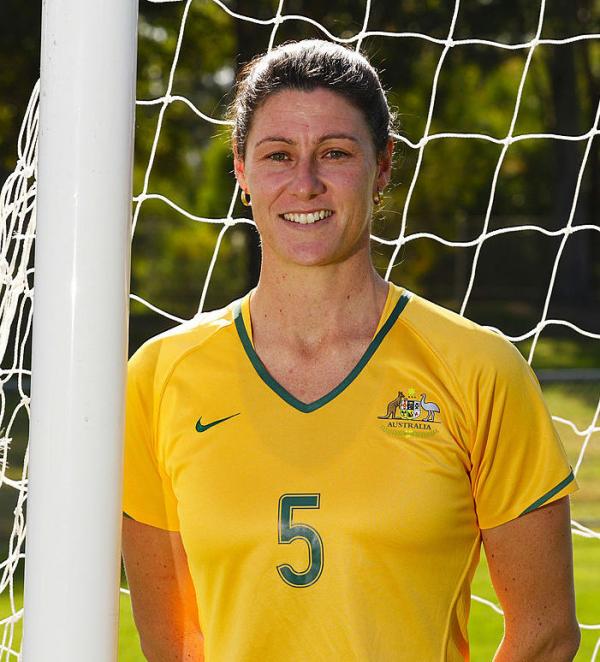 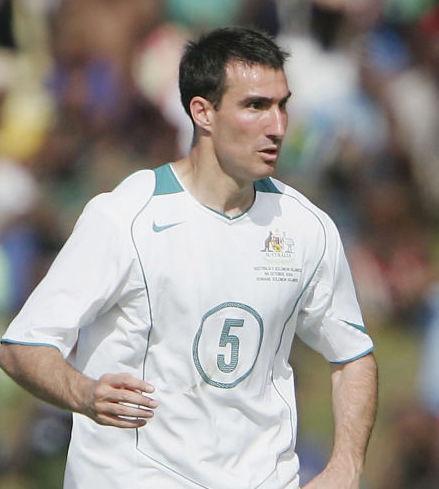 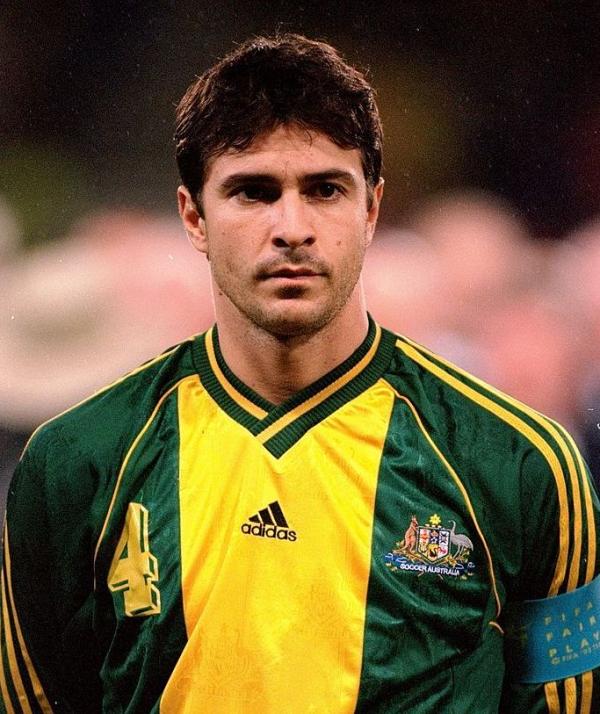 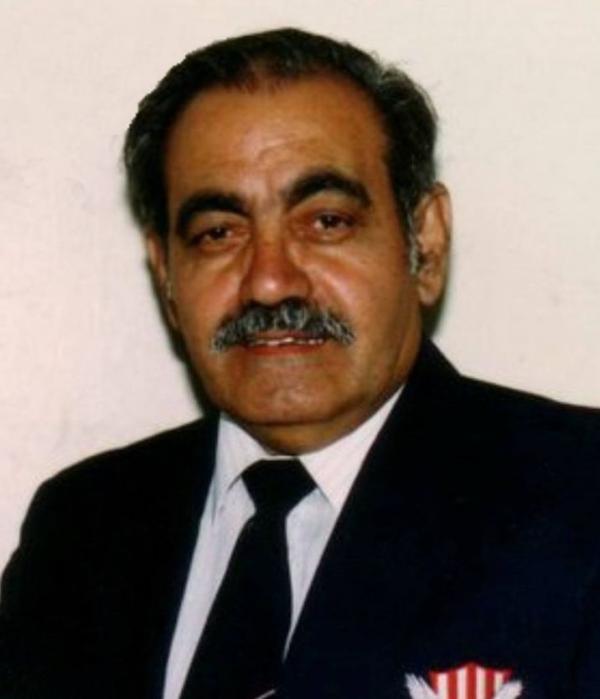 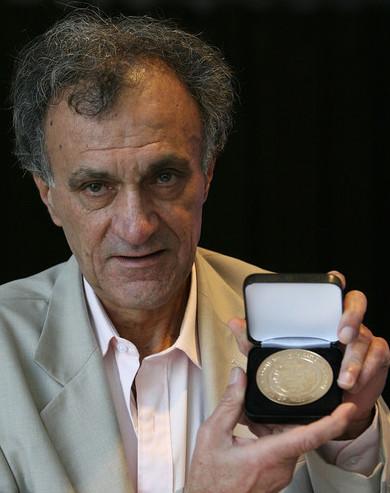