Cliff Almond started his football career with Cessnock in 1953 as a right winger before heading to England to trial with Aston Villa and Newcastle United, before eventually signing with Stirling Albion in Scotland for two seasons.

Cliff returned to Australia and rejoined Cessnock switching to a defensive position, where he won selection for NSW and Australia.

Cliff played over 400 club matches in Scotland and Australia.

Capped several times at state and national representative level, Cliff’s first 'A' international appearance for Australia was against South Africa in Melbourne in September 1955.

He played 17 times for Australia, with three of those coming in 'A' internationals. 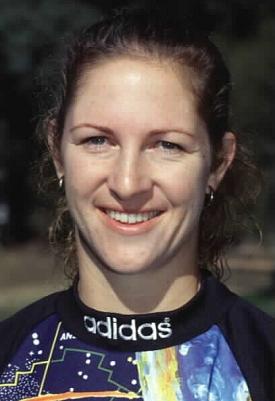 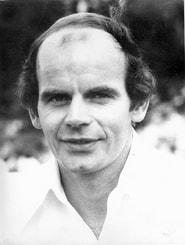 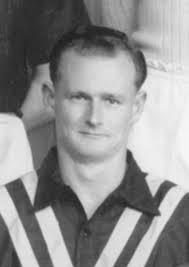 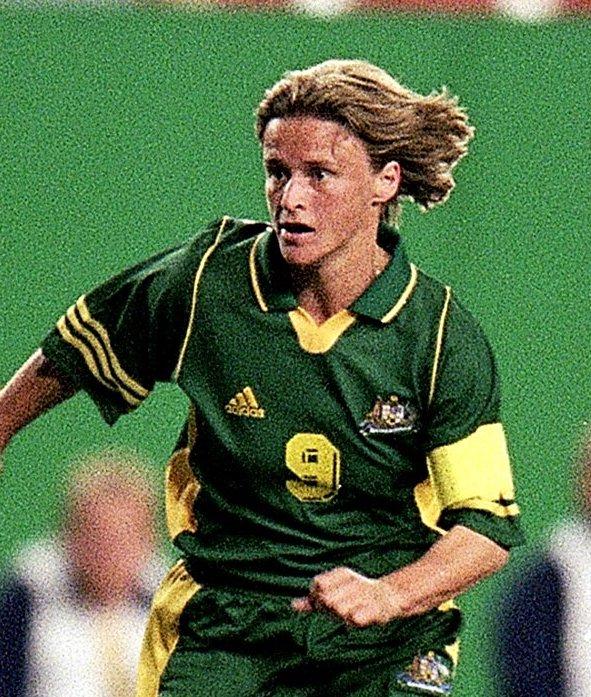 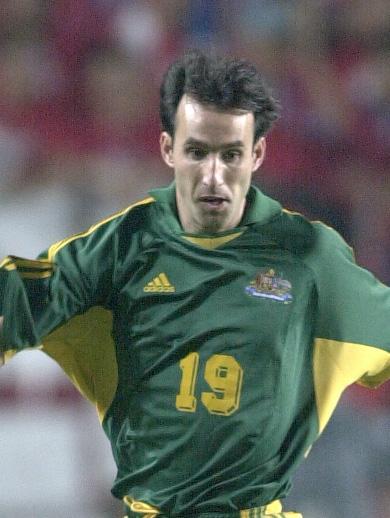 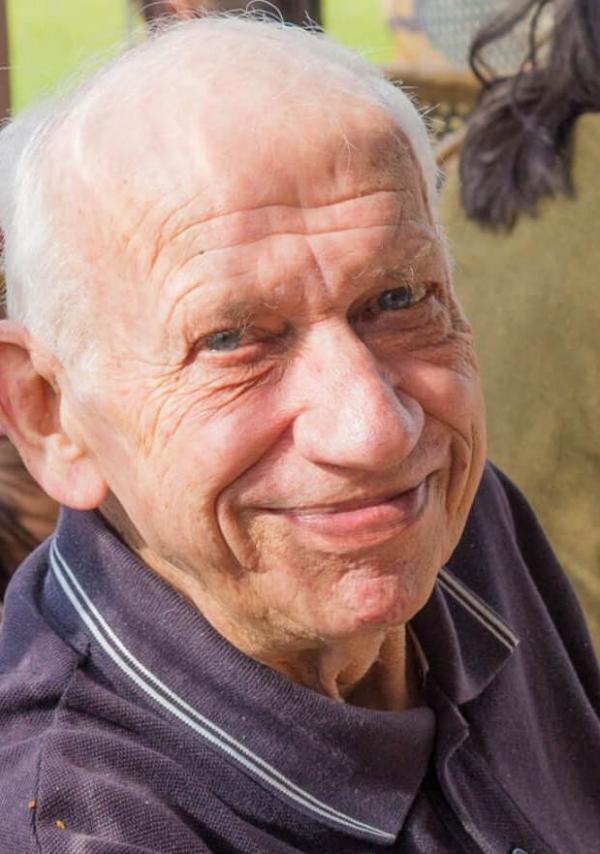 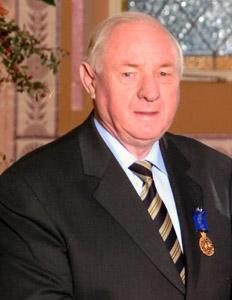 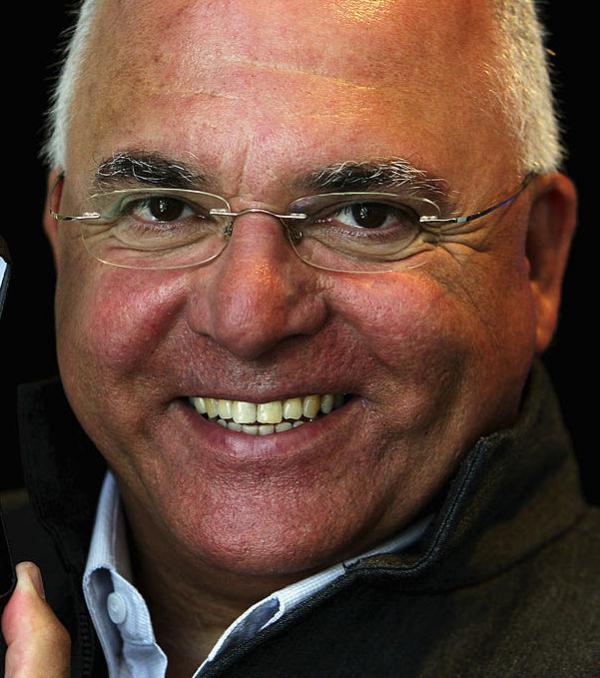