Craig Johnston was born in South Africa but brought up in Australia.

Starting his junior career with Lake Macquarie City in Newcastle, he was confident enough in his own ability to write to several English clubs as a 15-year-old asking for a trial.

His parents sold their house to move to fund his ticket to England, with Middlesbrough the only club that replied.

It was at Middlesbrough where he made his senior debut, putting in many eye-catching performances, with Liverpool then signing him in 1981 as a 20-year-old.

He made over 270 appearances and scored 40 goals for the Reds in an eight-year career in Merseyside.

Johnston returned to Australia following his retirement in 1988 where he remains to this day. 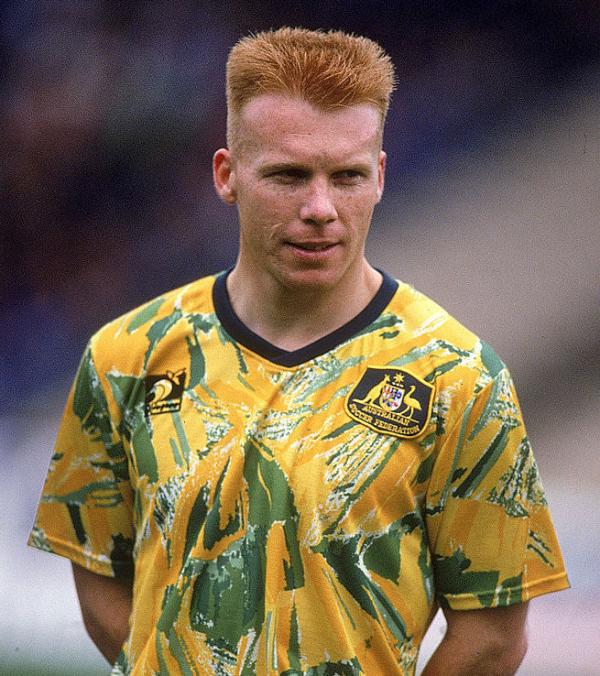 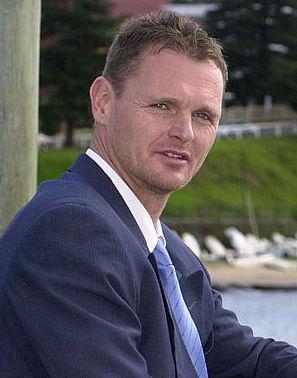 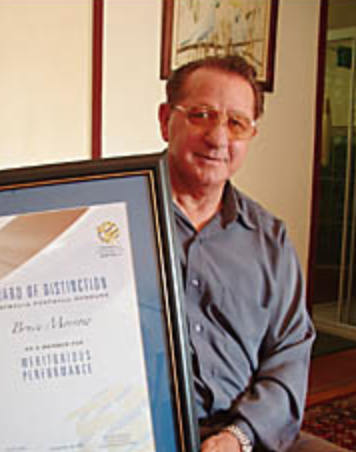 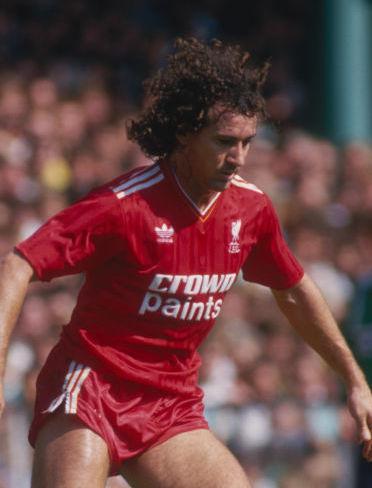 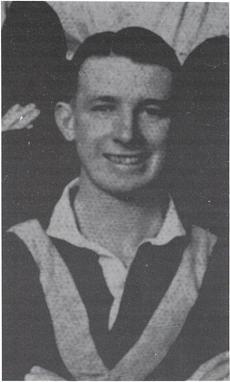 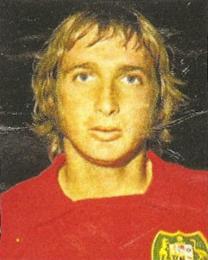 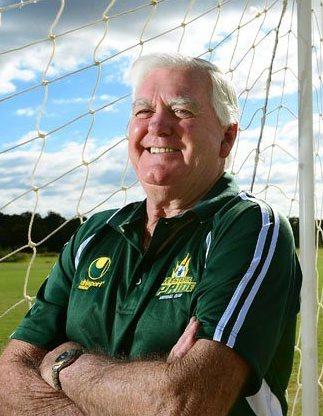 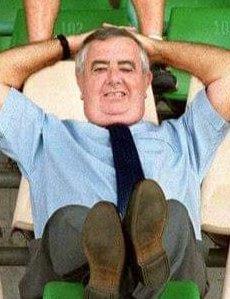 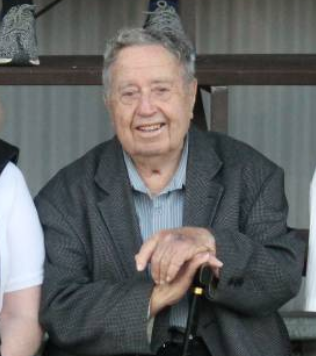 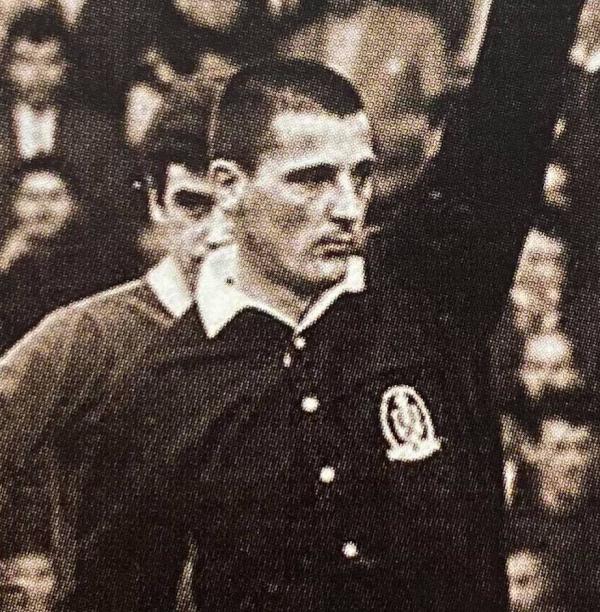 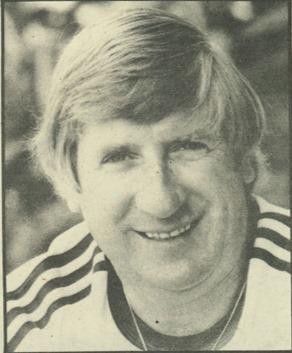