A-League Women kicks off this Friday

via KeepUp.com.au | The advance of women’s football has reached a new level with the signing of the biggest sponsorship deal in the history of the women’s league.

Non-bank lender Liberty will become the first naming rights partner of the newly rebranded A-League Women in a multi-million-dollar tie-up commencing with the start of the new season on Friday.

The multi-year deal recasts Australia’s two elite football competitions as partners at the top of the game, with the women’s Liberty A-League sitting alongside the Isuzu Ute A-League for the men.

The investment, which on a per-year basis sets a new benchmark for the women’s league, comes as interest in the game surges in the lead up to the FIFA Women’s World Cup 2023 to be held in Australia and New Zealand.

Liberty’s investment in the women’s competition is the latest milestone in the A-Leagues’ ambitious commercial development strategy, with the growth of women’s football at the heart of it.

The A-Leagues have already announced an expansion program for the Liberty A-League up to 12 teams by next season, and signed a ground-breaking pay deal that enshrines equal conditions for men and women.

Announcing the partnership with Liberty, A-Leagues Managing Director Danny Townsend said: “The A-Leagues is proud and excited to welcome Liberty as a new naming rights partner. The team shares our passion for football, for diversity and for empowering women to pursue their dreams.

“We have seen a significantly expanding interest in women’s football – from grassroots through to the CommBank Matildas. By investing in women’s professional football through Liberty A-League, we offer more pathways for emerging players, ensuring our world-class competition is truly sustainable”. 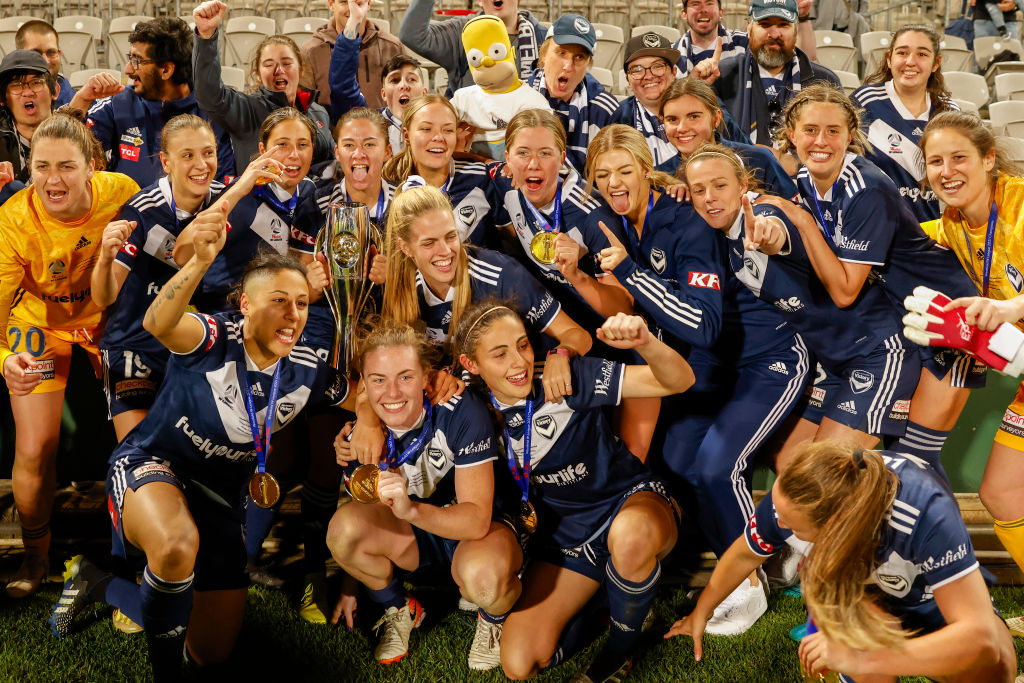 Liberty CEO James Boyle said the company was delighted to further its support and involvement in Australian sport.

“Through the Liberty A-League we reaffirm our support for women in professional sport,” said Liberty CEO, James Boyle. “We are passionate about helping to provide the platform that women’s football deserves.”

“As a pioneer of financial inclusion, we support those who forge their own path, both on and off the field. The athletes currently playing in the Liberty A-League embody this spirit – they are the trailblazers at the top of their game.”

The partnership follows on from the Isuzu UTE A-League naming rights partnership for the men’s competition, with the 2021/22 season kicking off two weeks ago, as well as the recently unveiled content partnership with 10 ViacomCBS across both free-to-air and their new streaming service Paramount+.

The APL has also recently launched KEEPUP, the digital home of global football in Australia, which will be used as a key tool in expanding the coverage of the Liberty A-League. It also comes just ten months after the APL took over the running of Australia’s elite club competitions.

In another milestone, from Friday 3 December, the A-Leagues will unify its Facebook and Instagram channels, reinforcing its commitment to providing the best football fan experience across all Leagues.

“This is an exciting and important moment for the game of football in Australia and for the growth of the women’s game in particular. At A-Leagues we want to see equality and equity across football, including fair access to facilities, coaching, pathways into the game. We know this is a work in progress, but the partnership with Liberty is a great step on the journey,” said Ant Hearne, Chief Commercial Officer.

The naming rights agreement with Liberty covers a broad range of marketing opportunities including player kit branding, signage and branding rights across all A-Leagues channels, digital content and activation rights at all A-League Women’s matches.