The Commonwealth Bank Matildas will host New Zealand in a two-match international series on 8 and 12 April 2022.

The second match in the two-match series will see the Commonwealth Bank Matildas in action on Tuesday, 12 April 2022 at Canberra’s GIO Stadium.

It marks a long awaited return of the women’s national team to Canberra after a nine year absence.  The last time the Commonwealth Bank Matildas were in the nation’s capital saw a penalty shoot-out victory over New Zealand in the 2013 Centenary Cup.

“As Canberra and the ACT Government have been long-standing supporters of women’s sport and the Commonwealth Bank Matildas, it’s exciting to return to the capital for an international fixture.”

“The ACT has a strong history of producing women’s national team players including names like Lydia Williams, Caitlin Munoz, Amy Wilson and Julie Murray, and watching in the stands could be the next generation of Commonwealth Bank Matildas to follow in their footsteps." 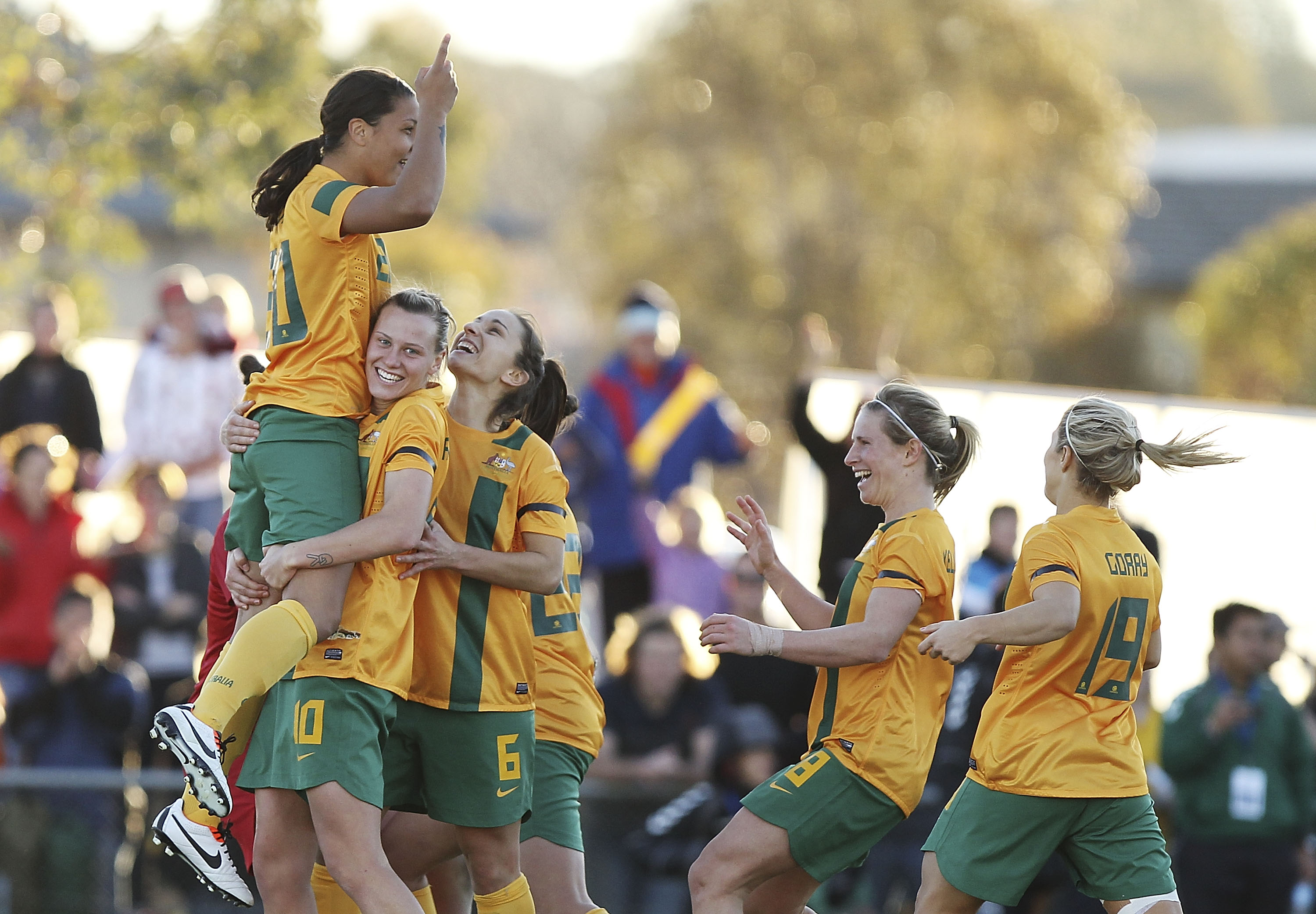 Australia congratulates Sam Kerr after winning the penalty shoot out during the Women's International match between the Australian Matildas and the New Zealand Football Ferns at McKellar Park on June 16, 2013 in Canberra, Australia. (Photo: Getty Images)

“We want to provide the football community and as many Australians as possible the opportunity to watch the Commonwealth Bank Matildas on home soil while we continue our preparations for the FIFA Women’s World Cup Australia & New Zealand 2023™."

“We appreciate the support of the ACT Government in partnering with us to bring the Commonwealth Bank Matildas back to Canberra – a city that has long embraced women’s football and Australian football as a whole.”

The last time the two sides met was at the 2020 Tokyo Olympics with Australia coming out on top with a 2-1 victory in the opening group match.

Commonwealth Bank Matildas head coach Tony Gustavsson said these matches will present a different type of opponent for the team as they continue to build towards 2023.

“With only the FIFA Women’s World Cup Australia & New Zealand 2023™ on the horizon, the complete focus for the next 12 months will be building a squad to compete on home soil,” Gustavsson said.

“That preparation starts with these matches against our fellow co-hosts New Zealand, and we know they will provide a challenge that will help us learn more about the playing group.” 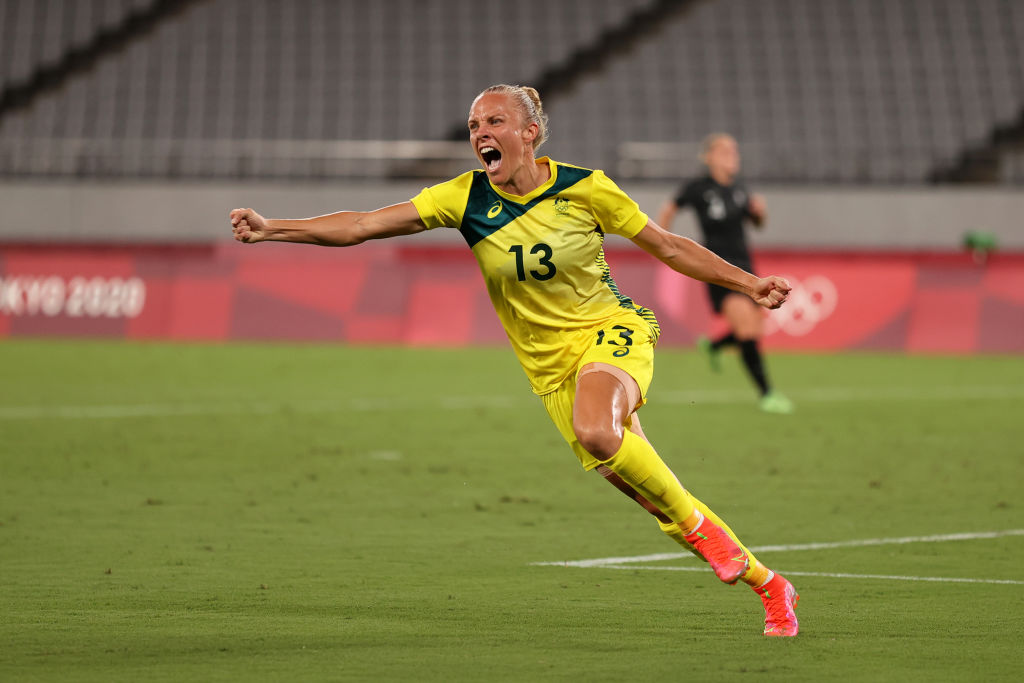 Tameka Yallop of Team Australia celebrates after scoring their side's first goal during the Women's First Round Group G match between Australia and New Zealand during the Tokyo 2020 Olympic Games at Tokyo Stadium on July 21, 2021 in Chofu, Tokyo, Japan. (Photo: Getty Images)

“The April window is an opportunity for us to return to the pitch together in front of home supporters.  We, as staff and players, are looking forward to playing before a new set of Australian fans in Canberra who I am sure will welcome us warmly.”

ACT Minister for Sport and Recreation, Yvette Berry, said the Commonwealth Bank Matildas return to the capital is a great event.

“I know Canberrans will be thrilled to join me in welcoming the Matildas back to our city.” Ms Berry said.  “We are excited to host international women’s football as it’s a great boost for women’s sport in our region.

“The Matildas are a huge inspiration for our aspiring young female athletes in Canberra. I can’t wait to join everyone at GIO Stadium in April to cheer the Matildas on.”

Tickets to the encounter will go on pre-sale for Football Account holders on Friday, 4 March 2022, with the General Public tickets window opening on Wednesday, 9 March 2022.

$1 (plus GST) from every ticket will be donated to the women’s CP national football program for female footballers with cerebral palsy, acquired brain injury or symptoms from stroke.   Ticketing information is available from the official Commonwealth Bank Matildas website at www.matildas.com.au.

The venue for the opening match of the two-match international series will be announced shortly.

Both matches will be broadcast live and free on 10 Bold and simulcast on 10 Play and Paramount+.  Coverage for the Canberra match will commence from 7:00pm AEST.