Football Australia today confirmed that the Commonwealth Bank Matildas will host Brazil in a two-match series on 23 and 26 October, to be held at the newly named CommBank Stadium, in Western Sydney, New South Wales.

The Commonwealth Bank Matildas last played on home soil when they defeated Vietnam in a Women’s Olympic Football Tournament Play-Off match in March 2020, on the eve of COVID-19 impacting the world in a profound way.

Since that time, Football Australia has made it a key priority to bring the Socceroos and Commonwealth Bank Matildas home at the earliest opportunity. 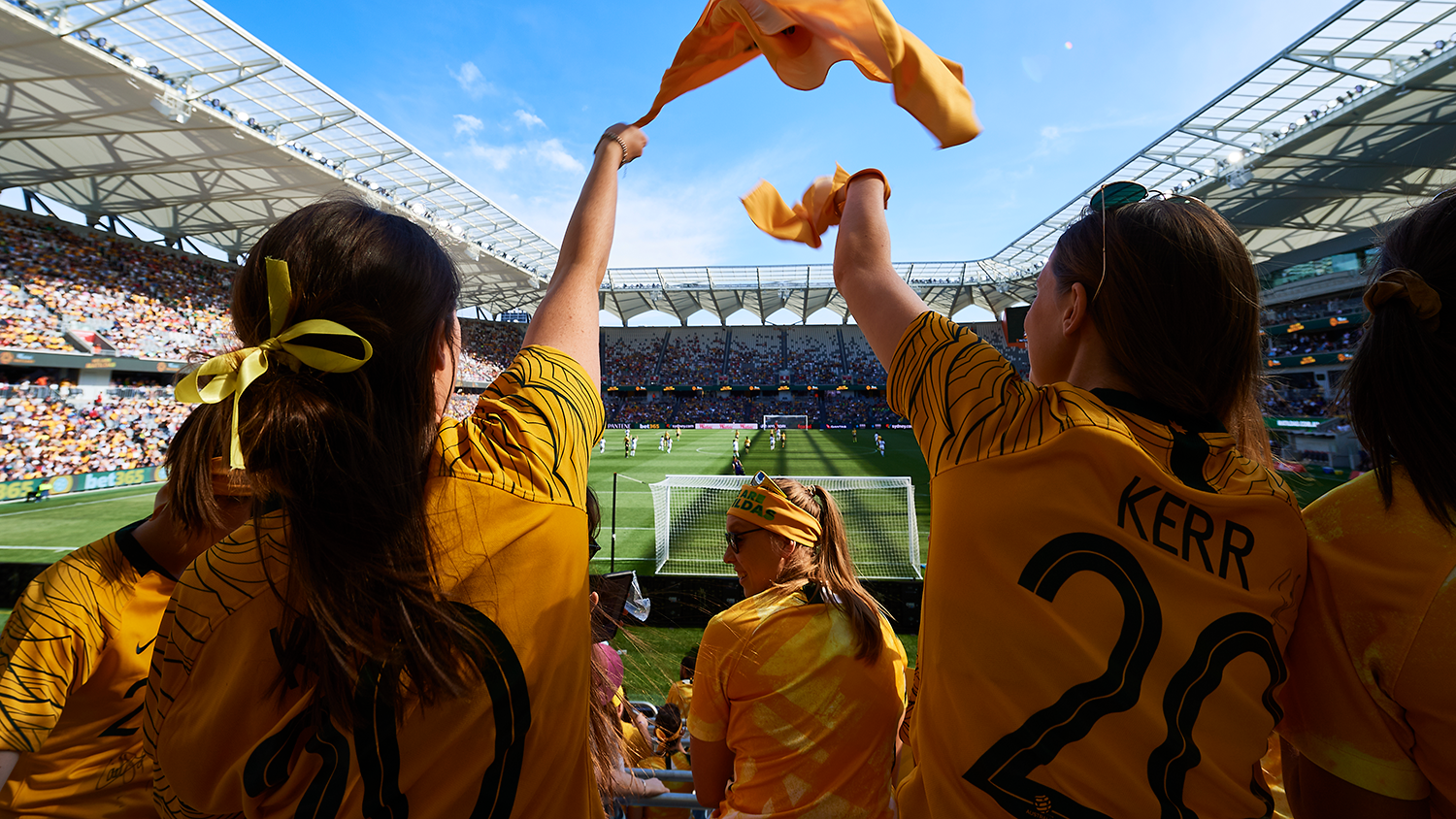 These matches have been made possible to be hosted in Australia by the NSW Government’s approval of Football Australia’s comprehensive Quarantine Management Plan based on global best practice. This plan is a first of its kind for any sporting code in Australia and opens the opportunity for other international sports and the broader entertainment industry to consider similar arrangements.

This is a symbolic announcement as Australia begins to grapple with a COVID normal roadmap internationally and as the Commonwealth Bank Matildas prepare for a busy international schedule ahead including the much-anticipated FIFA Women’s World Cup Australia and New Zealand 2023TM.

Behind the scenes Football Australia has worked tirelessly to develop an innovative Quarantine Management Plan to meet the requirements of Government, taking a leadership role in being a COVID-19 responsible sport and offering solutions that work within Government frameworks, protocols, and vaccination roadmaps.

This announcement also coincides with New South Wales being on target to reach a double vaccination rate of 70 per cent of all people aged 16 and over in advance of these fixtures, with crowd capacities to be determined by the Public Health Order in effect at the time of the matches.

Ticketing information, match details, venue capacities, and eligibility criteria to attend the confirmed matches will be released in the coming days on Football Australia’s digital platforms.

Football Australia Chief Executive Officer, James Johnson was delighted with this announcement which will see the Commonwealth Bank Matildas play on home soil for the first time in over 18 months.

“We have made it our priority to bring our national teams home for international football so this is a phenomenal outcome for Australian football and one which we have been working tirelessly towards behind the scenes with both the Federal and NSW Government for a considerable amount of time now and appreciate the efforts of the NSW Government in particular,” Johnson said.

“International football is unique in that players are only made available during an international window of nine (9) days.  With many of our Commonwealth Bank Matildas and Socceroos based overseas, the 14-day compulsory quarantine period for international arrivals effectively rendered any international football in Australia impossible.  This was the reason why the Socceroos had to play their designated AFC Asian Qualifier – Road to Qatar home match against China in Qatar and our next designated home match against Oman on 7 October, will also be played outside of Australia.

“Our team at Football Australia put together a submission based on global best practice, focused on ensuring the safety and wellbeing of players and staff, which has been accepted by the NSW Government and aligns nicely with its roadmap to opening up.  The new arrangement, which is the first for any sport in Australia, allows international football to be played within the defined quarantine period, under strict guidelines.

We are delighted that Australian football has paved the way for international sport to be played in Australia under this new arrangement.  Whilst industry-leading, we also believe that this builds a solid platform for other industries, like major international events, and the broader entertainment industry, to return to Australia under similar circumstances.

“We are excited that the first matches will be the Commonwealth Bank Matildas against Brazil on 23 and 26 October to be held at CommBank Stadium and can’t wait to welcome fans back into Stadiums.”

With the confirmation of theses matches, Football Australia is now in the process of confirming the proposed fixtures between the Commonwealth Bank Matildas and the current FIFA Women’s World Cup Champions, the United States Women’s National Team, in a two-match series earmarked for 27 November and 30 November, both of which are to be hosted in Australia subject to Government discussions and Public Health Orders.

In the meantime, the Socceroos will play their next scheduled AFC Asian Qualifier – Road to Qatar home match against Oman on 7 October outside of Australia, details of which will be announced shortly.  Football Australia are in advanced discussions with the NSW Government regarding the Socceroos hosting a designated home AFC Asian Qualifier – Road to Qatar match against Saudi Arabia on 11 November, in Sydney under a Quarantine Management Plan. 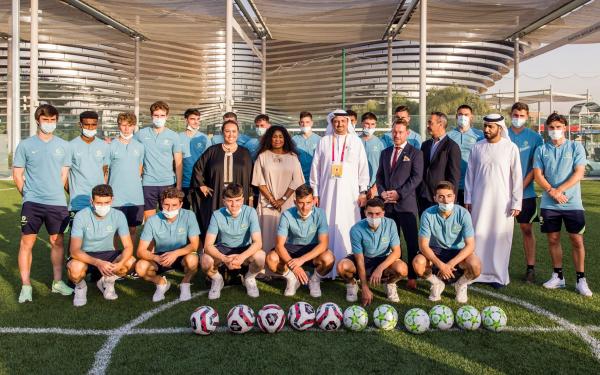 Representatives from Australia's U23 men's national football team had the unique opportunity to visit the Australian Pavilion at Expo 2020 in Dubai on Sunday. In the Middle East ahead of this month's AFC U23 Asian Cup Uzbekistan 2022 qualifiers in Tajikistan, members of the te