Heyman joins Football Australia to inspire the next gen

After inspiring and thrilling fans on the pitch, capped Westfield Matilda Michelle Heyman is looking to influence the next generation of footballers from the sideline.

After taking time away from the game in 2019, the 32-year-old striker enjoyed a successful return to competitive football during the 2020-21 Westfield W-League season, including 10 league goals and a finals appearance for Canberra United.

However, during the off-season, Heyman is shifting her focus to spreading her joy of the game and imparting her experience to the future generation of players.

“I just want to be a part of football forever,” Heyman laughed. "I went for the job because I believe we can do more off the field to show how great football is as a sport.

“I have been fortunate to have been at the very top of the game and I have also seen the game at many different levels.

“I love seeing the excitement on kids’ faces as they experience the game for the first time, learn a skill or just find friends that make them feel part of a team.

With the FIFA Women’s World Cup coming up on home soil, this is an exciting and important moment for football in this country.  I want to be a part of that off the field; to help grow football in Australia and help develop youth of tomorrow.”

The Football Australia Schools programs are tailored to the needs of participant schools, ranging in sessions and duration and are inclusive and available to students of all abilities.

Football Australia has worked in partnership with the Member Federations to provide opportunities for school children to open up access to football. The Junior Program Officers play an important role in this, with Member Federations engaging to identify many excellent candidates, including Heyman through Capital Football.

Looking to Heyman's past gives some indication as to why she puts such high value on nurturing the next generation of Australian athletes.

The South Coast region of NSW is known for producing some of Australia's most talented men's and women's footballers.

Her local club of Warilla Wanderers in Wollongong's southern suburbs was the same junior system that current Westfield Matildas striker Caitlin Foord came through, while Caitlin Cooper was a long-time teammate at the Illawarra Stingrays, Canberra United and with the Westfield Matildas.

Heyman understood from a young age, that having a close relationship with your idols was beneficial in helping young athletes become ambitious about their football. During her time away, Heyman spent time teaching coaching clinics for junior players.

“I think having a footballer in the role will be very positive and help inspire the next generation," she said.

I know when I saw junior sports programs came to my school I thought 'I could be just like them'.  I wanted to be surrounded by athletes growing up, kids need to see role models, and this is very important to me.

"I’m looking forward to being involved off the field and seeing how it all works from an administrator role instead of as a player." Heyman concluded.

As well as appointing Heyman, Football Australia has also engaged the Westfield Young Matildas to pass on their knowledge to tomorrow’s footballers.

This weekend members of the squad will be obtaining their MiniRoos certificate and joining a  team of 250+ coaches heading out into schools.

For Heyman, it all commences next week as she joins her fellow Junior Program Officers for a training session in preparation for the commencement of Term 3. 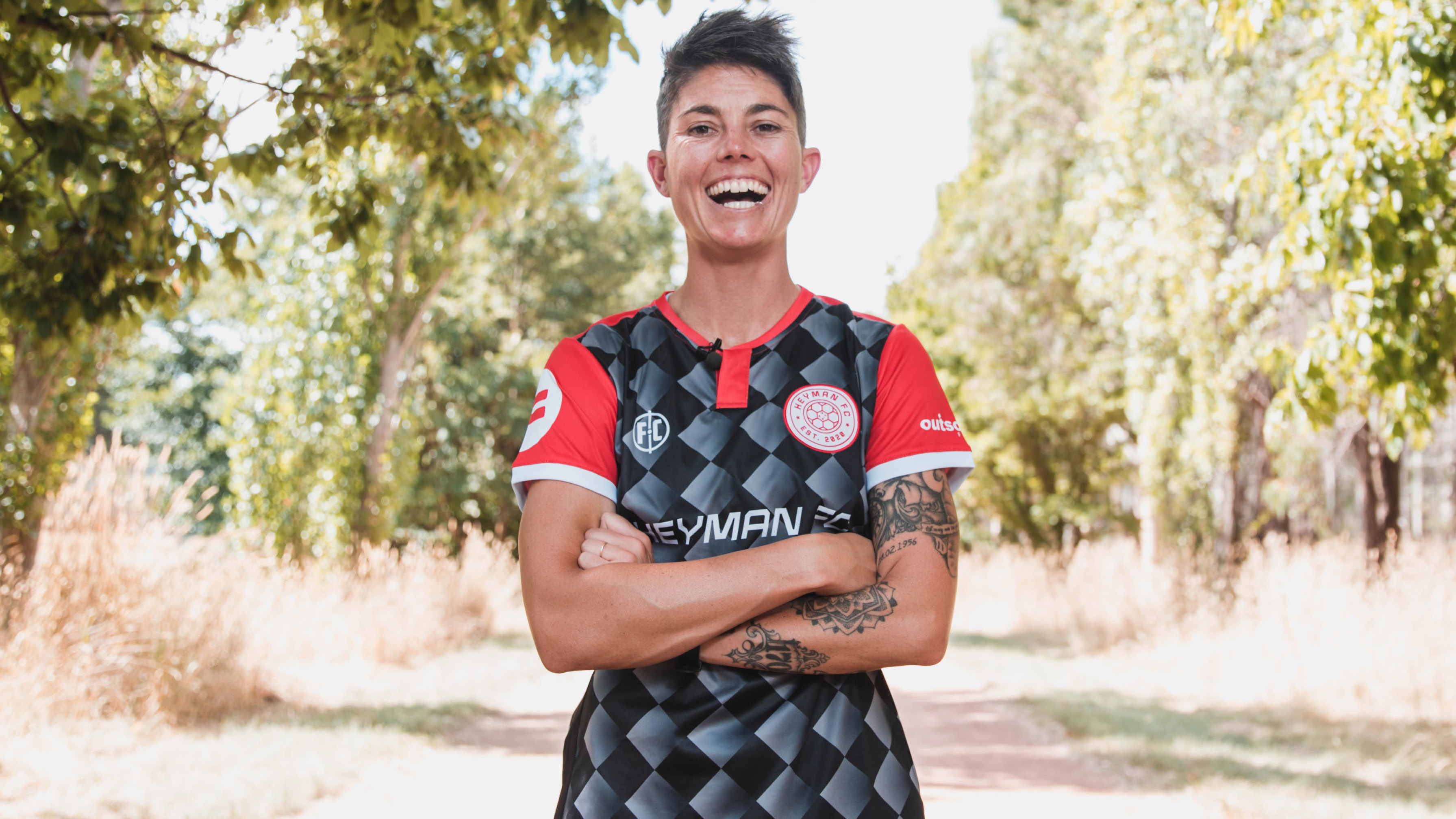 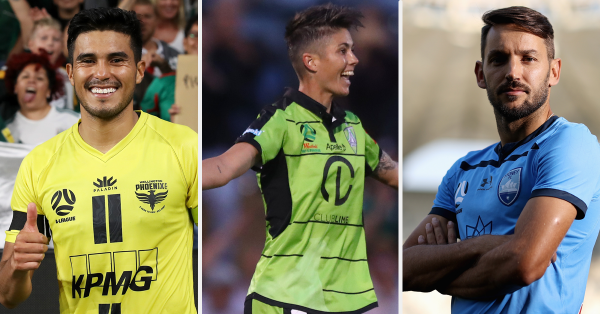 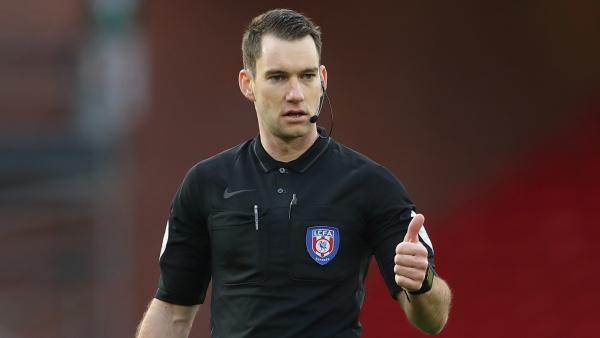