Born in Scotland in 1945, Jack Reilly played with Hibernian and in the United States before migrating to Australia in 1969.

He settled in Melbourne and joined Juventus as a goalkeeper.

He won selection in the 1970 World Tour squad and had a strong opening game against New Caledonia, followed by games in Iran, Israel, Greece and Mexico.

In the early 1970s business commitments forced him to out of the game and he lost his place to Ron Corry and Jim Fraser.

He fought his way back to be selected in the 1974 World Cup squad to Germany. 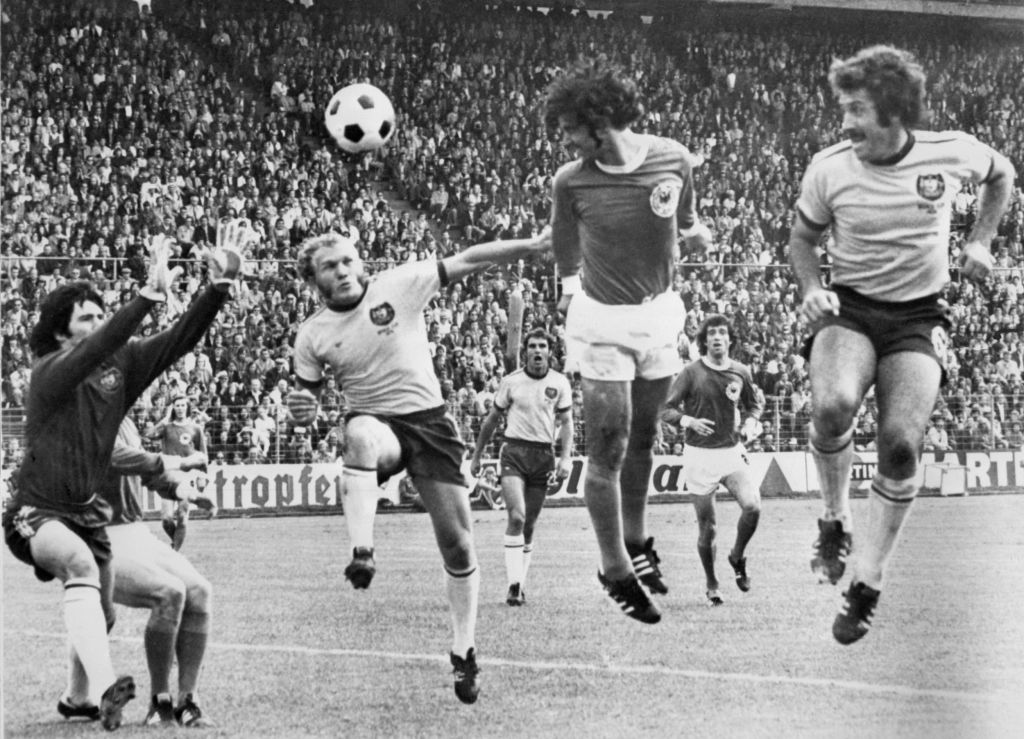 Reilly was in goal in all three of Australia's group games at the 1974 World Cup. In the final match against Chile he kept a clean sheet, ensuring his adopted nation claimed their first ever World Cup point with a goalless draw.

Reilly secured the great German goalkeeper Sepp Maier's playing jersey after the two nations met at the 1974 World Cup and later donated it to the Martyn Crook Foundation who fetched $8500 for it at auction.

After his playing career was over, Reilly became a successful businessman, working in the financial services sector.

He was a money markets professional and Victorian and Federal government Treasury advisor.

He also worked tirelessly to develop and establish the sport of football in Australia, spending seven years on the board of Football Federation Australia, and four years on a key FIFA committee. 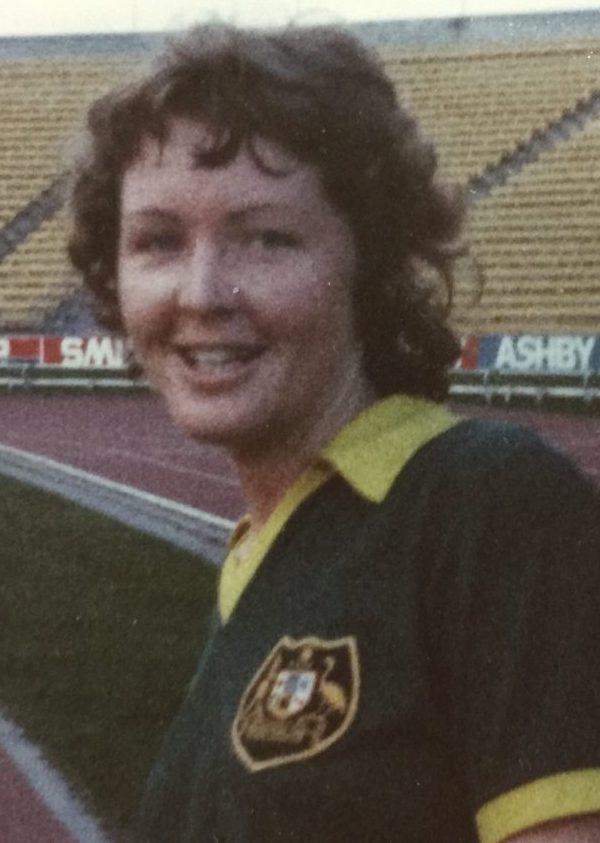 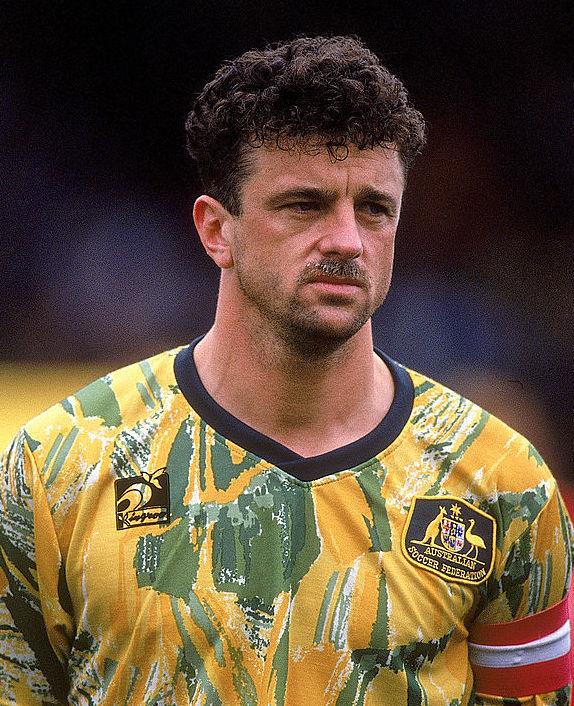 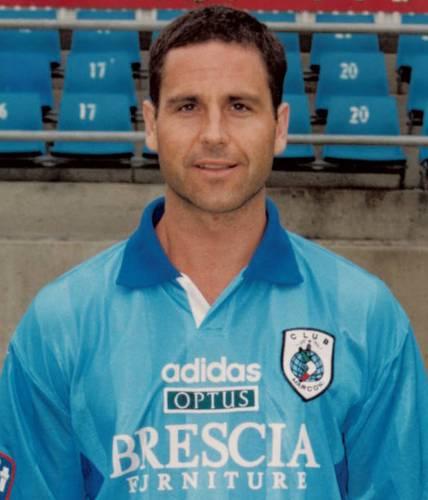 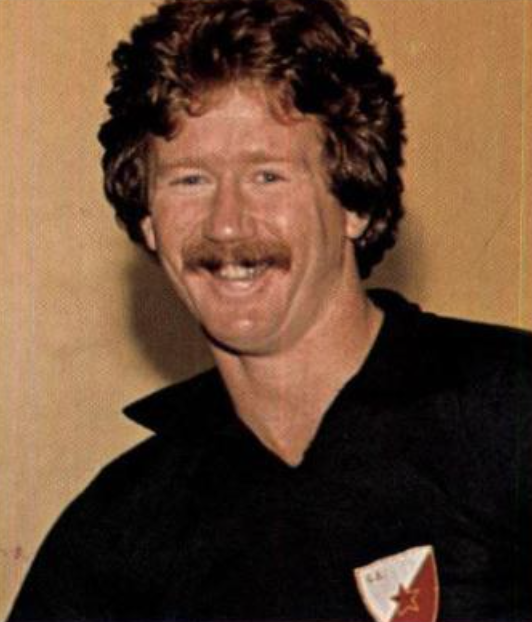 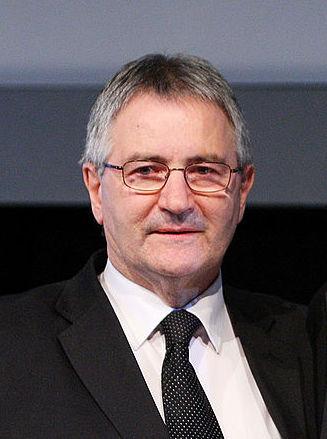 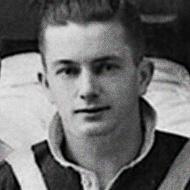 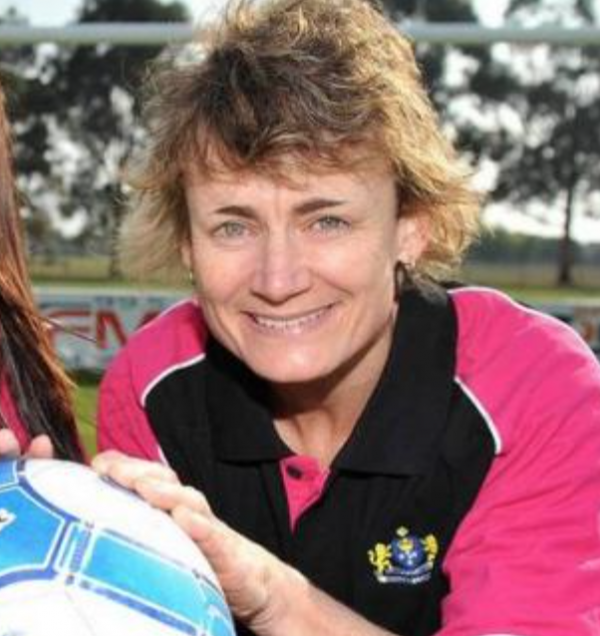 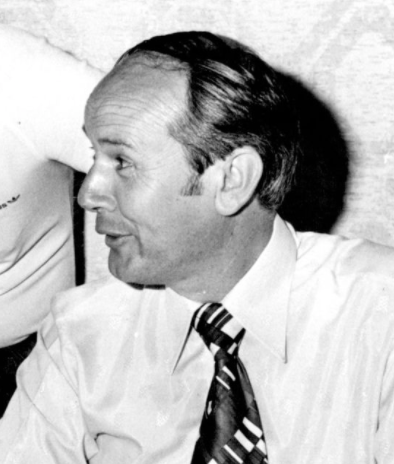 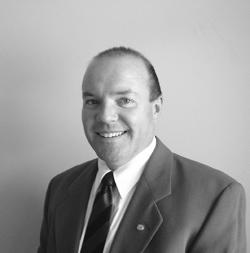 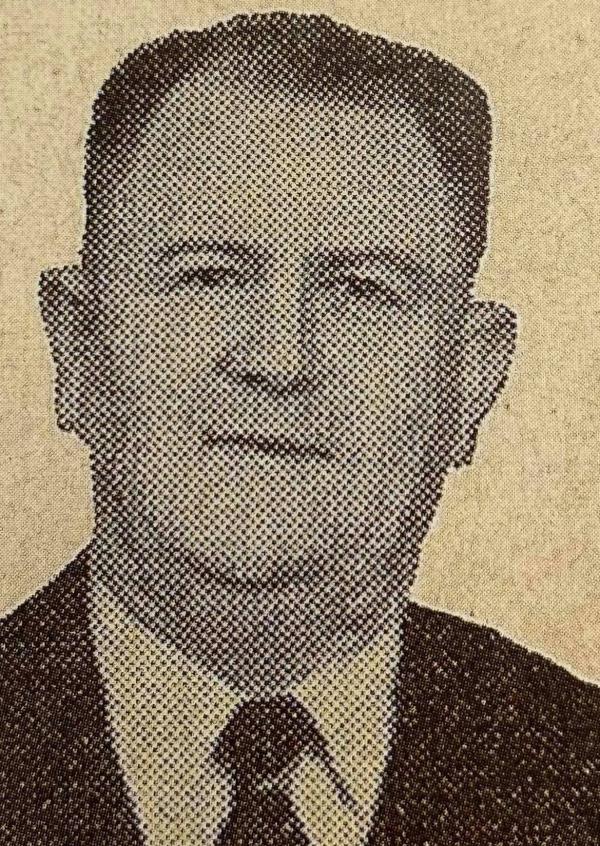 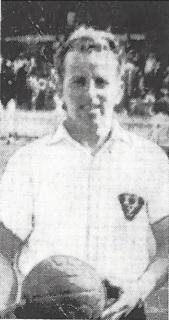