The Honeysett family is synonymous the establishment of football in Tasmania, with J.J.B. Honeysett inducted into the Hall of Fame in 2003. But the member of the Honeysett family who arguably had the largest impact on football in Australia is his son, Joseph (Joe) Huxley Honeysett. Joe played a significant role in the establishment of two member federations of Football Australia, those in Tasmania and the Australian Capital Territory.

Born in London before moving to Australia, Joe became a committee member of the Tasmania British Football Association (Now Football Tasmania) at only 20 years old in 1910.

With the outbreak of WWI, Joe joined the Australian Army in 1916, earning numerous military honours including a Military Cross for his daring attempted escapes from German prisoner of war camps. Returning from military service, Joe continued to advance the cause of Tasmanian football both on and off the field, including captaining Tasmania to a famous victory over a touring Chinese side in 1923; Tasmania's first ever victory over international opposition.

After moving to Canberra in 1925 to pursue work opportunities, Joe convened the inaugural meeting of the Federal Territory Soccer Football Association (Now Capital Football) and acted in numerous roles throughout the 1920s including secretary, referee, player and manager. 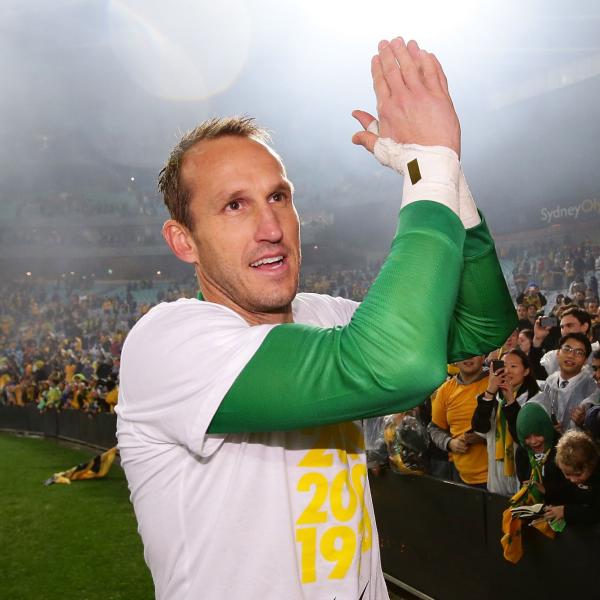 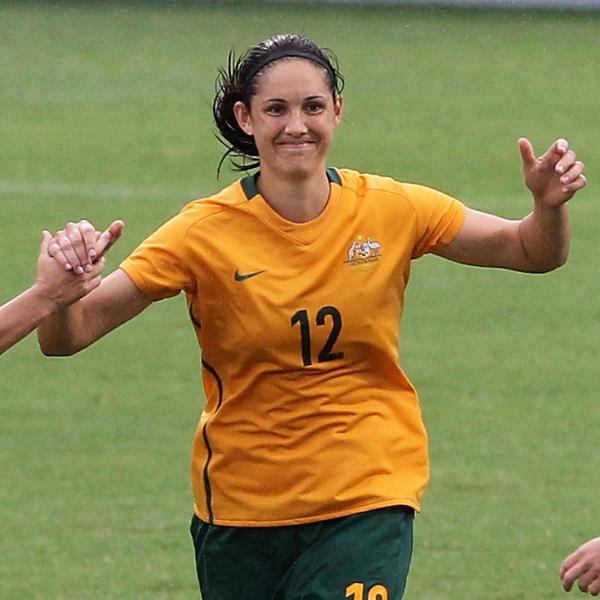 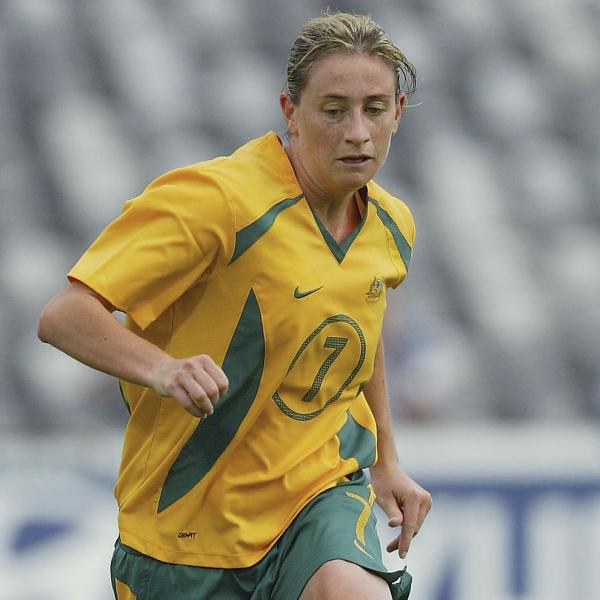 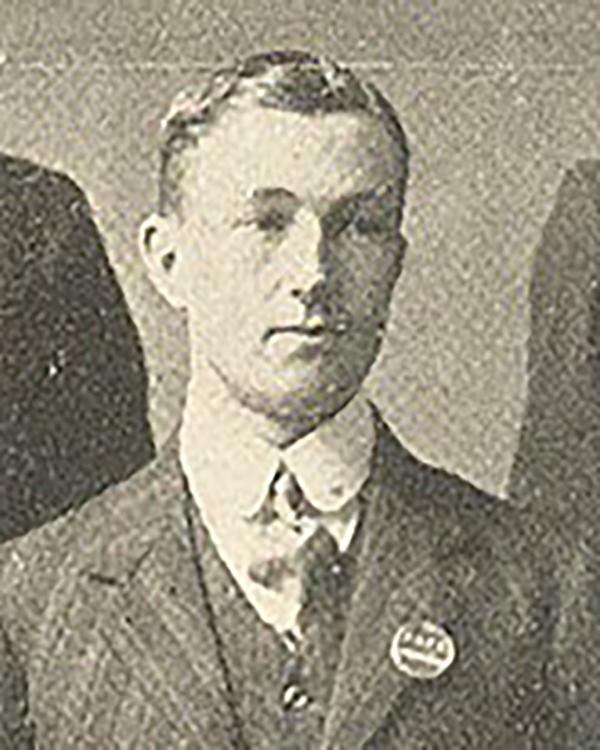