On Thursday, 2 December Tigers FC will take on APIA Leichhardt FC in a Round of 32 meeting at Seiffert Oval in Queanbeyan, New South Wales. This fixture – which will kick-off at 7.30pm local time – was originally scheduled to be held last night, however due to a COVID-related matter the fixture has been rescheduled and will be completed next week. The winner of Tigers FC against APIA Leichhardt FC will then host Western Sydney Wanderers FC on Tuesday, 7 December 2021 at a venue and kick-off time to be confirmed.

Additionally, it has been confirmed that Adelaide City FC will host Isuzu UTE A-League Men’s giants Melbourne Victory FC at Marden Sports Complex in South Australia next Wednesday evening in a Round of 32 encounter. FFA Cup 2015 Winners Victory defeated Perth Glory on penalties in an FFA Cup Playoff match to qualify for the Round of 32 last night.

Every match of the FFA Cup 2021 can be viewed live and free nationally via 10 Play.

When available, ticketing links for all FFA Cup 2021 Final Rounds fixtures are promoted via theffacup.com.au. 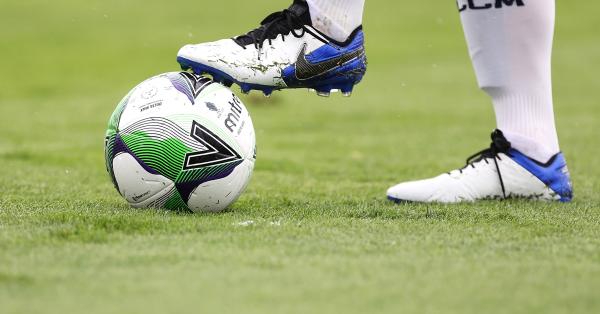 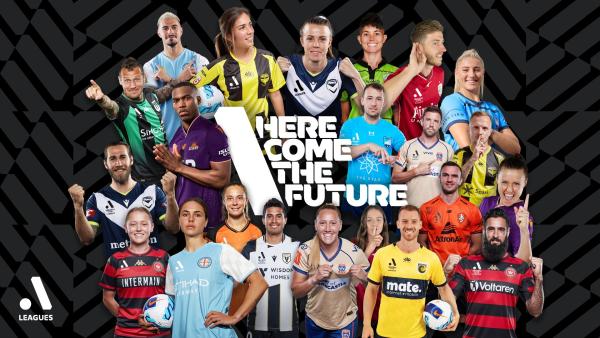 A NEW ERA of Australian domestic football launches tonight, with a fresh brand underpinning an exciting batch of players as reigning champions Melbourne City kick off the season. Two ex-Premier League stars and a Socceroos great look set to debut in the Isuzu UTE A-League Men' 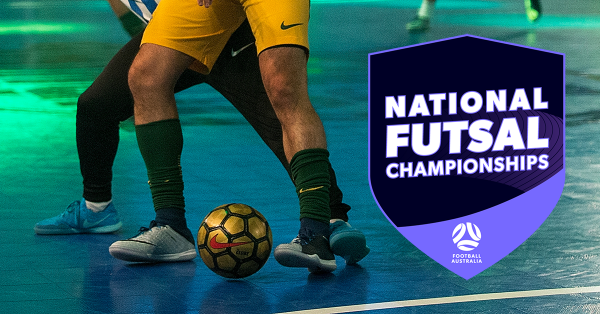