The Commonwealth Bank Matildas’ opening match against the U.S. Women’s National Team will have a distinctly Australian feel with global phenomenon, The Wiggles, set to sing the national anthem at Stadium Australia.

For three decades, The Wiggles have educated, entertained, and enriched the lives of millions of fans around the world, and this Saturday afternoon will provide pre-match entertainment before performing Advance Australia Fair. 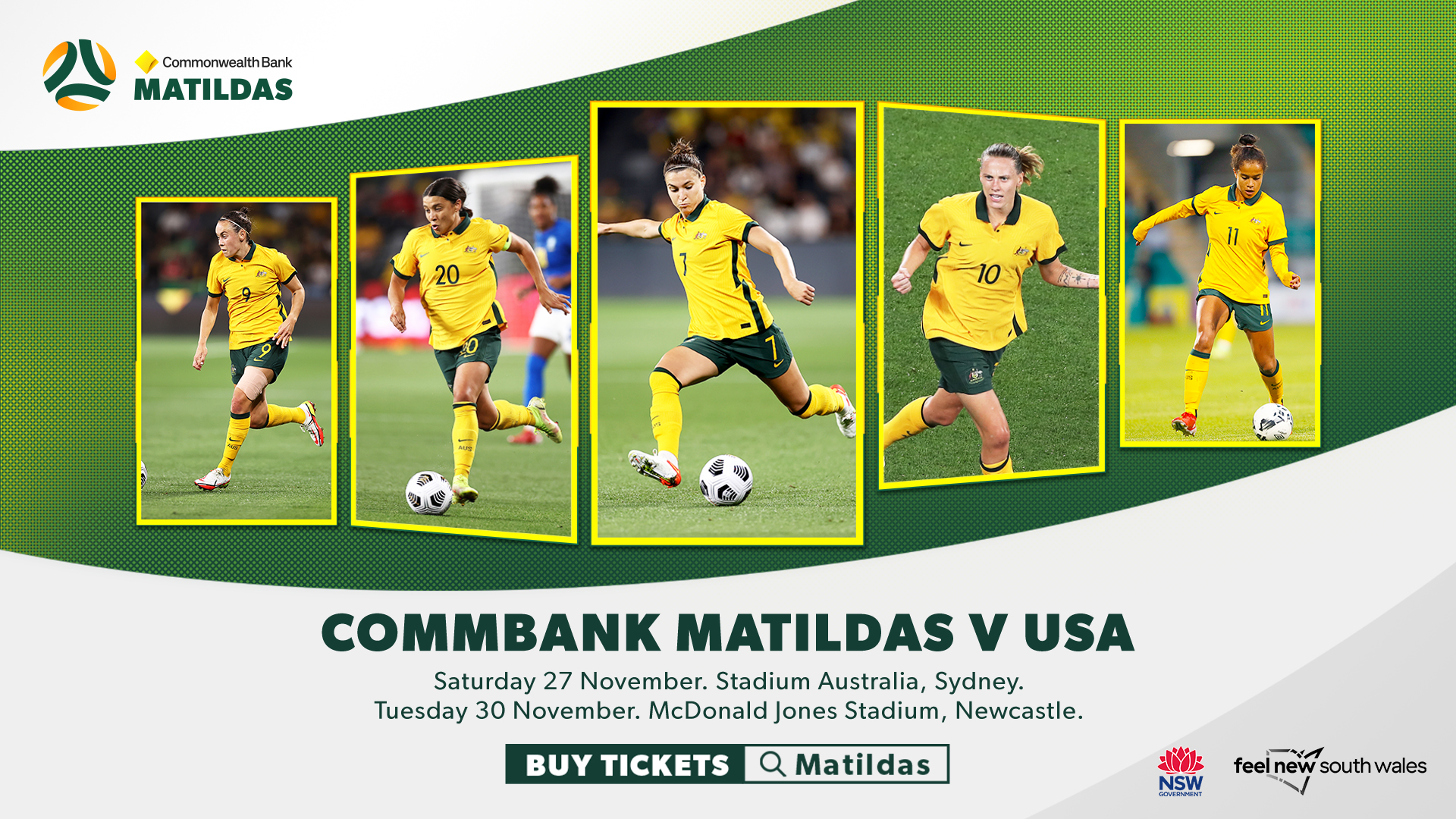 Football Australia CEO, James Johnson, said he was thrilled to partner with such recognisable and iconic Australian musical act.

With the family friendly kick off time of 3pm on Saturday afternoon, combined with affordable ticket pricing including our $5 junior participation offer, this is a fantastic opportunity for families to come along and see two great sets of entertainers on the same stage.

“On Saturday, the Commonwealth Bank Matildas, Australia’s most popular women’s national team, take on the current FIFA Women’s World Cup Champions and we look forward to seeing as many Wiggles fans as possible, young and old, join us at Stadium Australia for what will be a blockbuster encounter.”

Blue Wiggle Anthony Field AM said, “Much like music, sport brings all Australians together, which is something that The Wiggles have always strived to achieve. We are so excited to support the Matildas in their upcoming match against the USA. Go Australia!”

Yellow Wiggle Tsehay Hawkins added, “The Matildas are such great role models for everyone around Australia, especially young girls who see them on the field. It’s such an honour to be performing the Australian National Anthem and supporting our team; here’s to a great match on Saturday!”

Red Wiggle Simon Pryce said, “I followed the Matildas matches during the recent Olympic Games and loved watching their success. We are absolutely thrilled to be a part of this and look forward to seeing everyone on Saturday for our first live performance with the new line-up.”

The Wiggles recently announced new tours for 2022, and highlighting their box office appeal, have already sold-out venues across NSW and Queensland for “The Great Wiggly Road Trip”. They are also preparing for “The Fruit Salad TV Big Show!” national arena tour, and, by popular demand, “The OG Wiggles reunion tour” will be their first tour for mature audiences aged 15+.

The two-match series between the Australia and the U.S. Women’s National Team is on course to set records at both Stadium Australia in Sydney and McDonald Jones Stadium in Newcastle. Less than 5,000 tickets stand between history, as Australian and USA football fans look to break the current Commonwealth Bank Matildas home attendance record of 33,600 fans set during the Sydney 2000 Olympics. Meanwhile, McDonald Jones Stadium is on track for a sell-out Commonwealth Bank Matildas crowd for the first time in Newcastle.

Fans can still take advantage of Football Australia’s junior participants offer that sees children, 12 years and under, registered to play football able to access $5 tickets across all ticket categories, with an accompanying adult or concession ticket purchase.

Network 10 will broadcast the two-match home series between the Commonwealth Bank Matildas and the U.S. Women’s National Team live, free and simulcast on 10 Play and Paramount+. 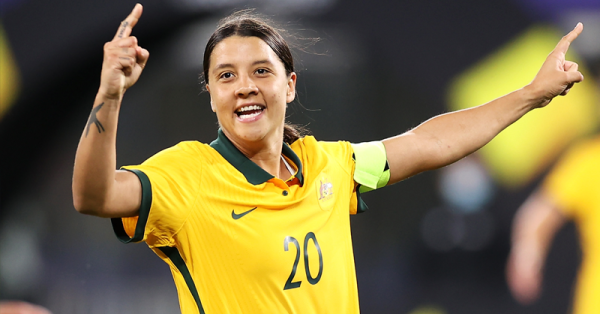 Sam Kerr has been nominated for The Best FIFA Women's Player for the fifth year in a row.  The 28-year-old Chelsea striker is part of an 11-woman shortlist vying for the prestigious prize.